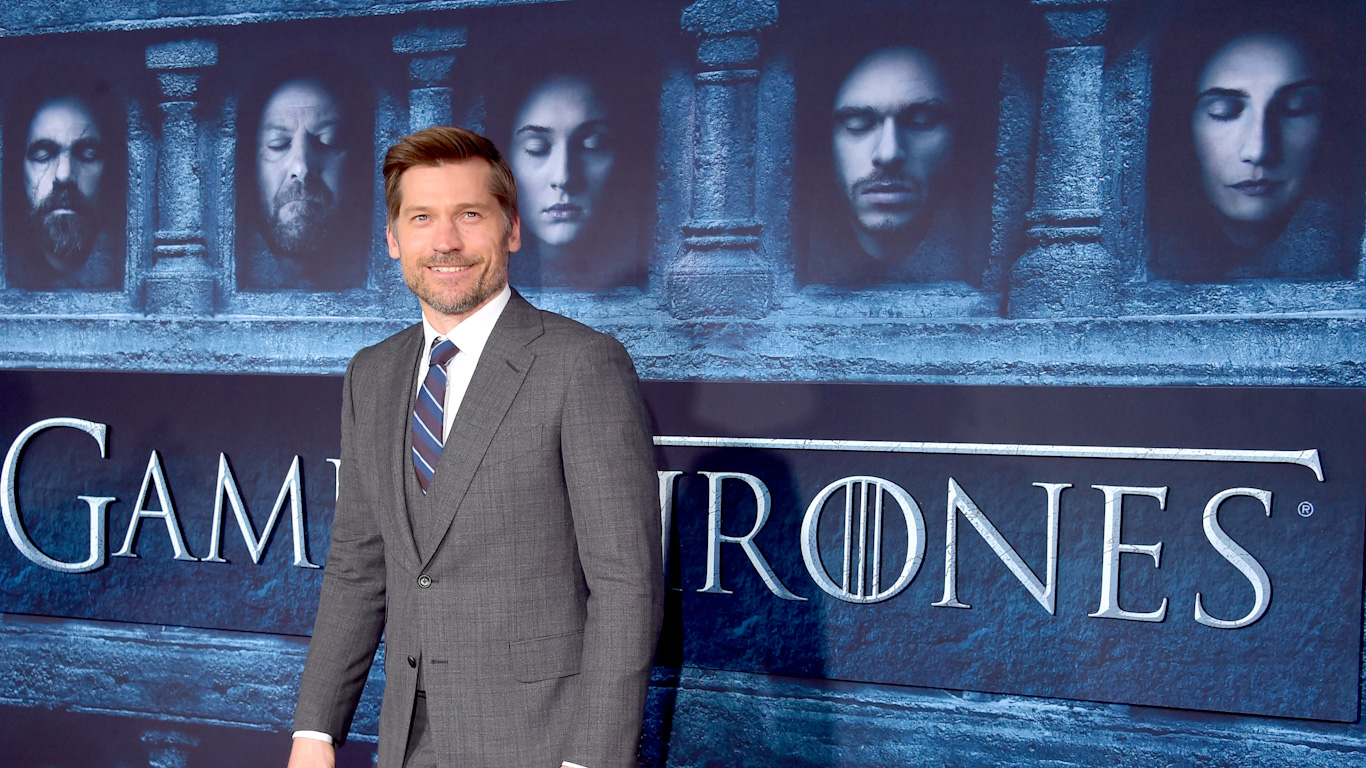 Actor Nikolaj Coster-Waldau has been making a number of smaller films since Game of Thrones ended in 2019, but is set to return in a big way with a new limited series for Apple TV Plus with Jennifer Garner.

An article published by The Hollywood Reporter today reveals the 51-year-old will star in an adaptation of The Last Thing He Told Me. It will be produced by Reese Witherspoon’s Hello Sunshine, was originally set to star Julia Roberts, and is about a woman who forms a bond with her stepdaughter while searching for the truth about why her husband has disappeared mysteriously. Coster-Waldau will portray the husband.

The show does not have a release date at this time, and is based on the novel of the same name from author Laura Dave. Dave serves as a co-creator on the series alongside Oscar-winning husband Josh Singer. The book has been well-received since it initially came out last year. It has 4.5 out of 5 stars on Amazon as of this story being filed. Critics say it is a book you will be dared to stop reading, and author Greer Hendricks said it “grabs readers from the very first page and never lets go” in her blurb for it.

This is not the first series Hello Sunshine has done for the streamer, either. Earlier projects have included the ongoing Truth Be Told, and The Morning Show drama series, and an untitled project is being worked on with Colleen McGuinness, who is a producer and screenwriter with previous experience on 30 Rock.