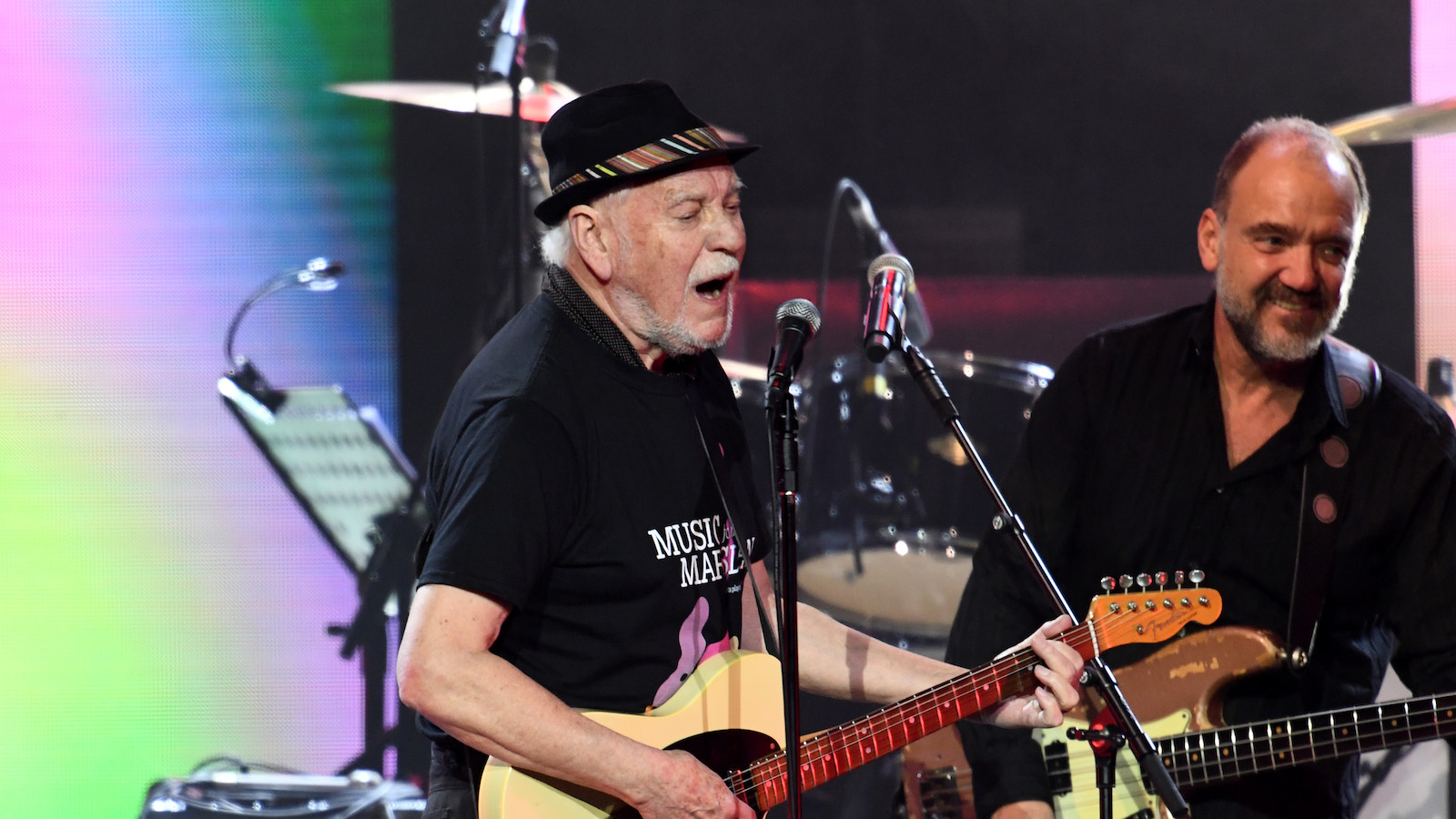 Psychedelic English rock band Procol Harum just lost its frontman as lead vocalist Gary Brooker has passed away at the age of 76.

Perhaps best known for the 1967 debut hit, “A Whiter Shade of Pale,” of which Brooker co-wrote alongside Matthew Fisher and Keith Reid, the band was led by Brooker for more than five decades, lending his vocal stylings on their 13 albums, Edinburgh News reports.

Brooker died peacefully in his home Saturday after receiving treatments for cancer, according to a statement posted on the band’s official website.

A singer, pianist, and composer for the band, the statement described Brooker as “a brightly-shining, irreplaceable light in the music industry.”

“Gary’s charisma was by no means confined to the stage. He lit up any room he entered, and his kindness to a multilingual family of fans was legendary. He was notable for his individuality, integrity, and occasionally stubborn eccentricity.”

“A Whiter Shade of Pale” spent a whopping six weeks atop the singles chart and was later named a joint winner alongside Queen’s “Bohemian Rhapsody” as Best British Pop Single 1952-1977 at the Brit Awards. It is considered a prescient track for 1967’s so-called “Summer of Love,” although unusual among its peers for its surreal lyrics and foggy organ arrangements. The track was inducted into the Rock and Roll Hall of Fame in 2018.

Brooker has toured with the likes of Eric Clapton and Ringo Starr, and played with Sir Paul McCartney, Bill Wyman, George Harrison, the Alan Parsons Project, and others, according to BBC News. He also appeared alongside Madonna in the Alan Parker film adaptation of the musical Evita as Argentine foreign minister Juan Atillo Bramuglia.

In 2003, Brooker was appointed as a member of the Order of the British Empire.