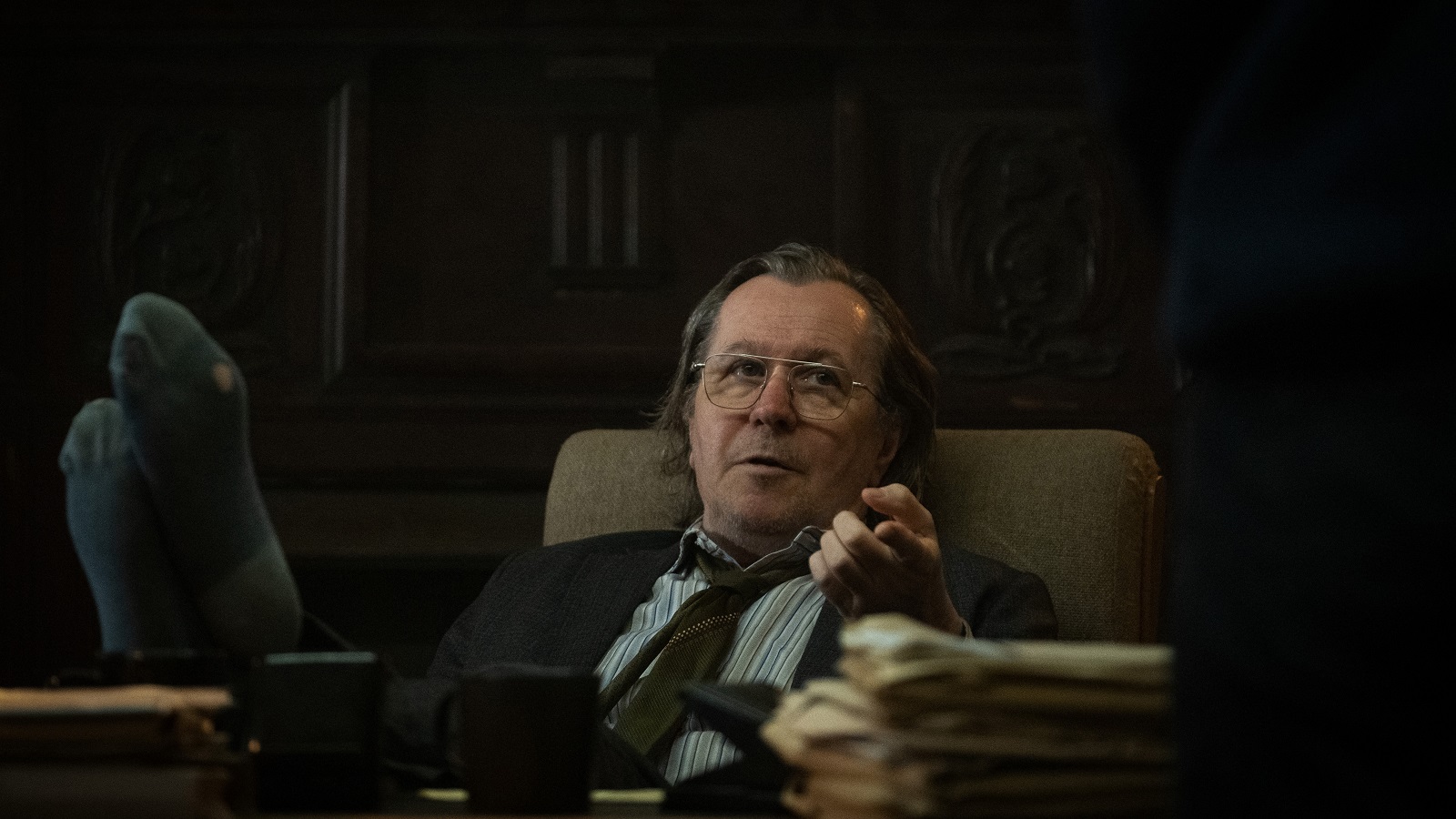 Actor Gary Oldman recently starred on the first season of Slow Horses, hinted it could be where he retires, but, now, this hypothetical end to his career will not be for a while yet as the Apple TV Plus spy series just snagged two more seasons.

News of the pickup ahead of the show’s second season premiering later this year is reported in an article from Deadline Hollywood today. The piece notes what is coming will continue to be based Mick Herron’s spy novels and the newly-ordered seasons will deal with a rogue agent, a kidnapping, and a bombing which rocks the team’s foundations and ultimately exposes some personal secrets.

The work looks at a dysfunctional team of British intelligence agents who work in a department of MI5 where poor-performing agents are sent. Oldman stars as leader Jackson Lamb and told Deadline Hollywood in April the experience — which is his first-ever television project — was something he should have done years ago and it was fun to revisit a character over a longer period of time.

“What I loved about this experience is that you kind of get an opening night every Friday. You get to play a character in multiple dynamics and multiple situations. I love that. I love long form and I love TV and I watch everything, and I wish I’d discovered it years ago. I’m very grateful and lucky, I think, for the opportunity to be able to be in something and I think be in something with this much pedigree.”

The first season of Slow Horses has six episodes. In our review we gave it four-and-a-half stars out of five.