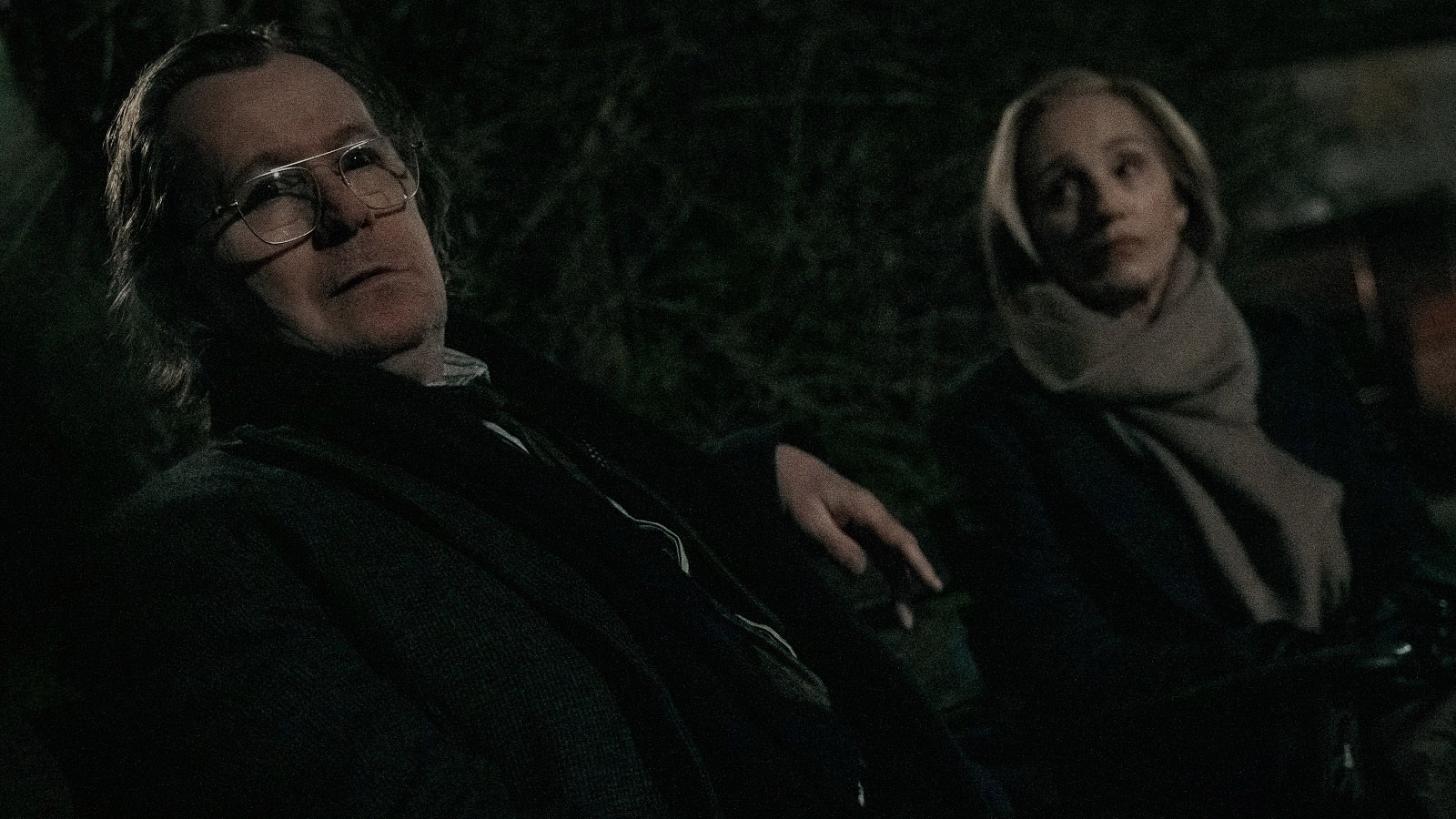 Actor Gary Oldman has been a hero, villain, and things in-between on screen for decades, but now, feels he may have found a role so fulfilling on Slow Horses it could ultimately be the final part he ever plays.

“You know, to be able to sort of wrap it all up playing Jackson Lamb, I would consider myself very honored and very lucky to be able to do that. I would never say never. There’s always something that may come in, and you know, get the taste buds going but I’d be thrilled and honored to play him for the foreseeable future. So, if it were to go out with a bang, I mean, retirement is on the horizon. Yeah.”

The 64-year-old says how he feels about his Apple TV Plus espionage role in an interview with Deadline Hollywood today. The piece is now airing the last episode of its initial six-episode run. This is the first major television project for Oldman, who said it was a lot of fun, and he wished he had done more years ago, and he is grateful for the opportunity to continually revisit a character over a longer peroid.

“What I loved about this experience is that you kind of get an opening night every Friday. You get to play a character in multiple dynamics and multiple situations. I love that. I love long form and I love TV and I watch everything, and I wish I’d discovered it years ago. I’m very grateful and lucky, I think, for the opportunity to be able to be in something and I think be in something with this much pedigree.”

A second season of Slow Horses has already been filmed, but does not have a release date at this time.