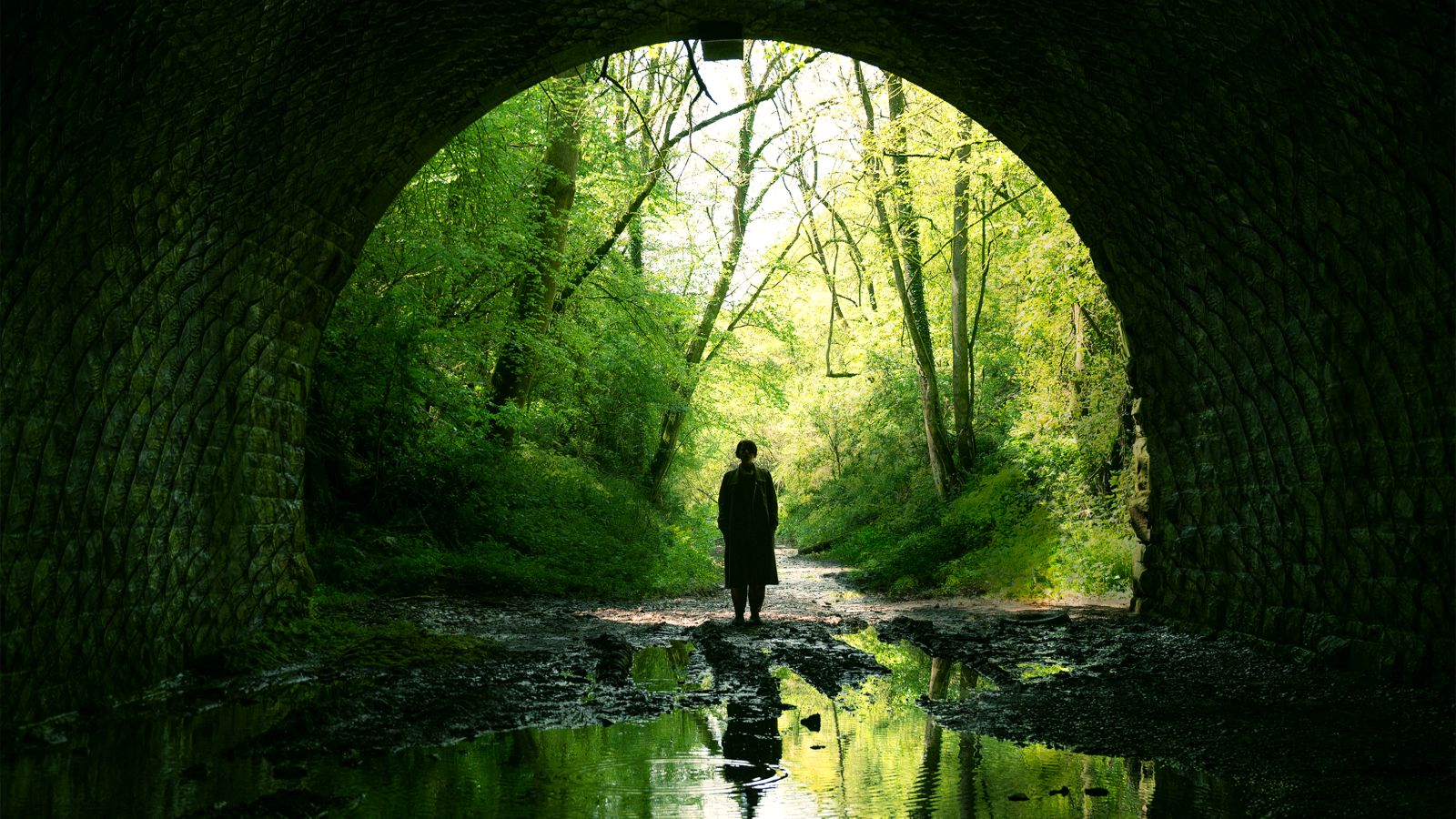 Content warning: Some of these movie scene descriptions are vulgar and intense; readers should take care while reading.

Horror movies are labeled as such for a reason; they’re — well, horrifying. People tune in and watch a scary film hoping to be scared; they expect everything from jump scares to all our murder sprees, depending on the horror genre they favor.

If you sit down to watch Scream, you anticipate a cult classic slasher film, if you turn on Halloween — you know Michael Meyers is hiding behind any corner, and if you watch something like The Conjuring, well, you can expect to feel uneasy for days.

Some of the great horror films also surprise viewers with unexpected additions. The surprise scenes that fans weren’t anticipating can leave you feeling incredibly uncomfortable, from the bloody and gory to flat-out disgusting. A fan on Reddit asked horror lovers to share the grossest horror movie scene they’d ever come across, and the answers are all across the board.

We hadn’t watched Nekromantik yet, but after reading the comments on it — we’re not quite sure we’ll tune in.

As this comment says, Cabin Fever was really intense, but there’s something about that scene that does stick with you.

This specific scene in Gerald’s Game, the movie, and the novel, makes fans queasy.

In horror or any genre, we feel this next admission on a deeply emotional level. We must turn the channel immediately when we see Dr. Pimple Popper on television!

A recurring theme among fans is that vomit is a big no. Several horror lovers have to draw the line there (with good reason).

Some horror fans can’t watch Human Centipede at all, but when it gets to that scene, they’ve got to cover their eyes — and ears.

Again, a lot like the turn-offs mentioned above, the Dead Alive custard scene is too much.

If you’re a victim of sexual assault or know someone who has been, scenes like that in films can be very triggering. In fact, most horror fans generally don’t enjoy watching them, but it was brought up on the Reddit thread, and a comment in agreement listed an excellent website for fans who have trouble with sexual assault scenes in movies.

Unconsentingmedia.org is a hub where you can search media to see if there are sexual assault themes there.

Another film that was mentioned several times was Mother, for the scene involving a baby.

This fan wasn’t sure why a specific scene in Men hit them the wrong way, but it did.

The great thing about horror is that there are films that almost anyone can enjoy, and they are fun to watch if you’re in the mood to get spooked, but even die-hard scary movie fans have their limits!