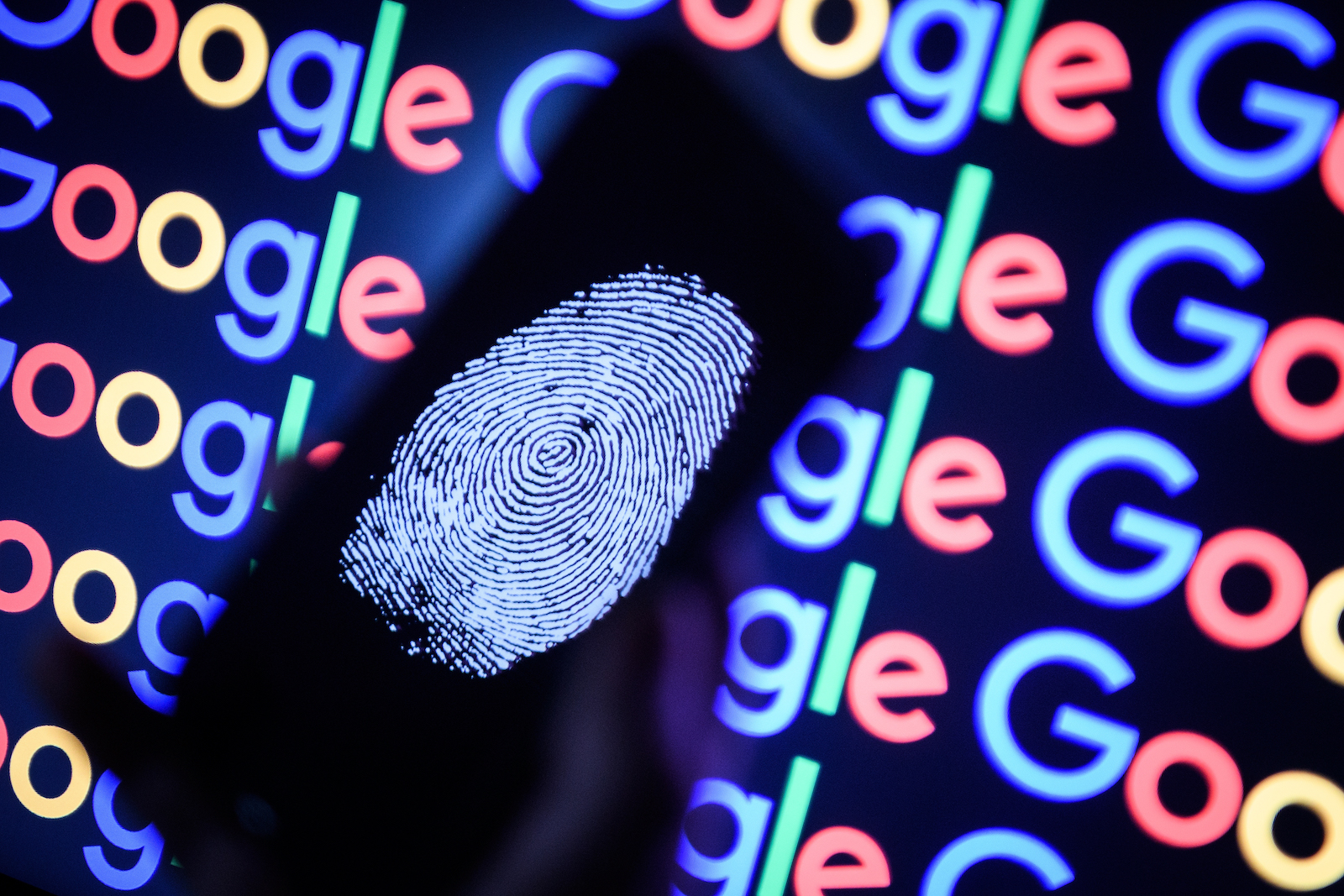 Google has announced that it will be sending air raid alerts to Android users in Ukraine as Russia’s invasion of the country continues.

Releasing the announcement via Google’s official blog, the company’s president of global affairs, Kent Baker, stated that Google’s Threat Analysis Group has been focusing on the safety and security of users in Ukraine and the surrounding regions. Kent also said that they want to help those affected in high-risk areas to access and share important information.

“Tragically, millions of people in Ukraine now rely on air strike alerts to try to get to safety. At the request, and with the help, of the government of Ukraine, we’ve started rolling out a rapid Air Raid Alerts system for Android phones in Ukraine. This work is supplemental to the country’s existing air raid alert systems, and based on alerts already being delivered by the Ukrainian government.”

Google has also announced that as part of its increased investment in Poland, the company will be using resources to help aid and support those who have been affected by the war.

Some of those include:

In addition to this, Google has complied with the European Union’s request to take town Russian state media results from their search engine. Prior to this announcement, YouTube had disabled creator monetization in Russia and has suspended ads from Russian state media channels.