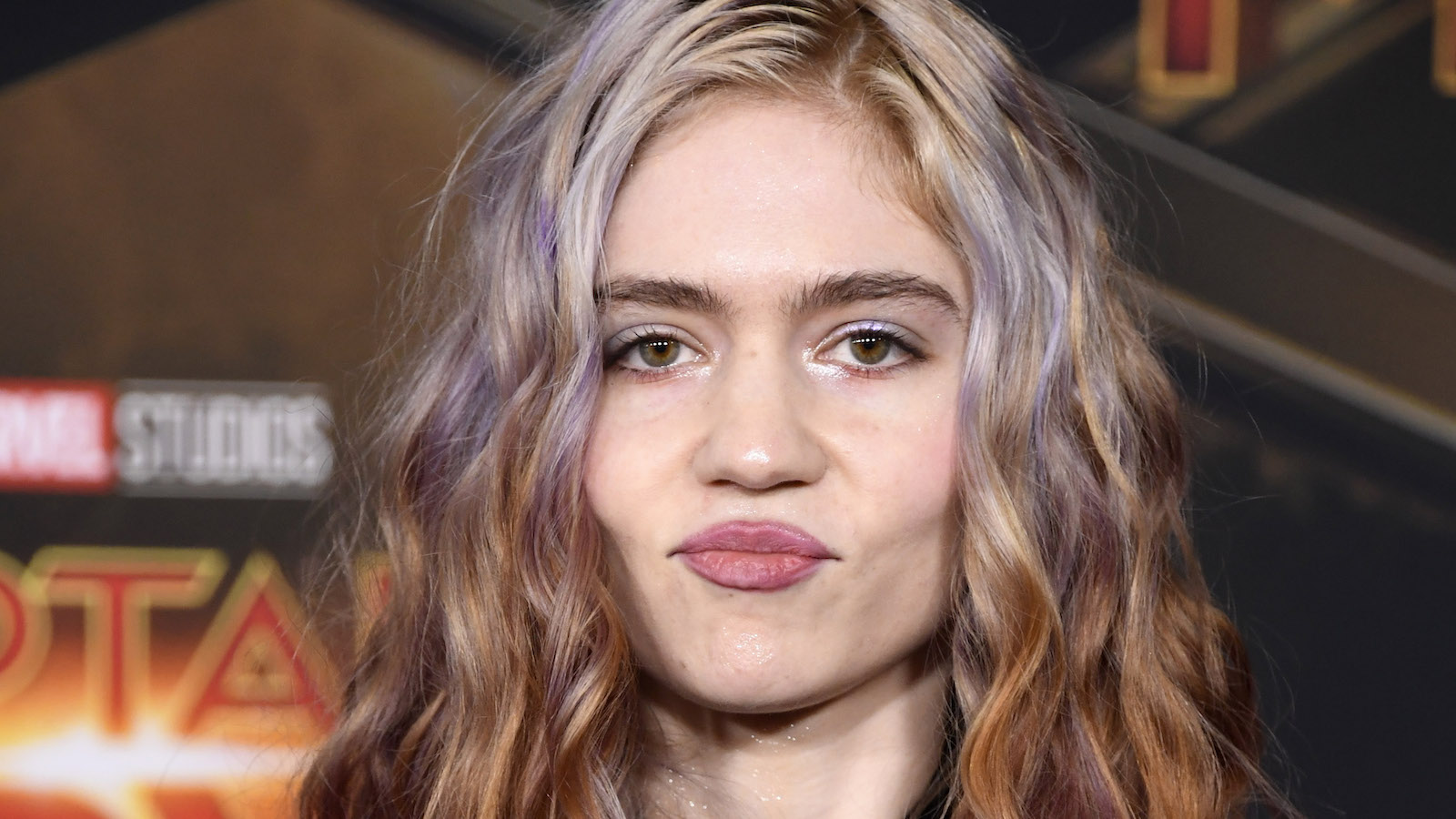 Mother of two, on again off again ex of the current richest man in the world, Elon Musk, and Fantasy Elven Space Warrior Princess, Grimes is adding another feather to her chrome plated headdress: cyber-activist. The “Shinigami Eyes” singer claims that she led a Distributed Denial of Service attack on, for some reason, relevant at the time blog, Hipster Runoff, which might be actual blackmail. If it happened.

Hipster Runoff did indeed go offline briefly in 2012, and the site’s operator, known only by his online eponym, “Carles,” did admit that hacky shenanigans were to blame. “My hosting company and support team say that there are signs of foul play on the server, and some of the last actions before it crashed are very suspicious.” “Carles” explained to Motherboard. “My server disk has crashed and remote backups were sabotaged.” While “Carles” admitted he had some suspicions as to who might be the culprit, he didn’t name any names at the time.

In a recent video interview with Vanity Fair, Grimes claims that she orchestrated the site takedown in revenge for “Carles” posting a picture someone had taken of her kissing a friend at a party.

[Carles], like, ran this story, and this was, like, I was trying to be like all integrity and, you know, like, start my career. And it was, like, Grimes gone wild or something. And it was just this, like, super wack, like, mean story. And it was, like, this meme that was going all over the internet.But my friend who worked for—I will not say which video game—had access to…. OK, well I don’t wanna get him in trouble, but, anyway, we were actually able to DDoS Hipster Runoff and basically blackmail them. We were like, like, we’re not gonna let you run your—put your site back up until you take the story down. And he did, in fact, take the story down. And it was like my coolest hacker moment.

It’s an interesting claim, if true, and may have some serious ramifications. However, there doesn’t appear to have been any mention made of Grimes on Hipster Runoff around the time of the alleged attack. The post in question isn’t available on an archived version of the website.

Grimes, and women in general, were frequently objectified on the website, which published series of words like, “Does she look HOT, KRAZIE, or BOTH?” about the musician. If you were a woman making music in the blog rock era, Hipster Runoff would determine whether or not you had a “BANGIN BOD.”

If the DDoS in question was initiated by the singer, she may have broken U.S. or Canadian law.

Distributed Denial of Service or DDoS essentially floods a website with more traffic than it’s capable of processing, forcing it to shut down, at least temporarily. The tactic generally relies on networks of “bots” which engage the service ad infinitum until the server crashes. The attack can be kept up practically indefinitely and will last until the initiator “calls off the dogs” — making it a useful tool for blackmail. The attacks are illegal in the U.S. under the Computer Fraud and Abuse Act of 1986 and in Canada under Section 430(1.1) of the Criminal Code. As Grimes was living in Quebec at the time of the alleged attack, she could potentially face the maximum penalty of 10 years under the Canadian Criminal Code.