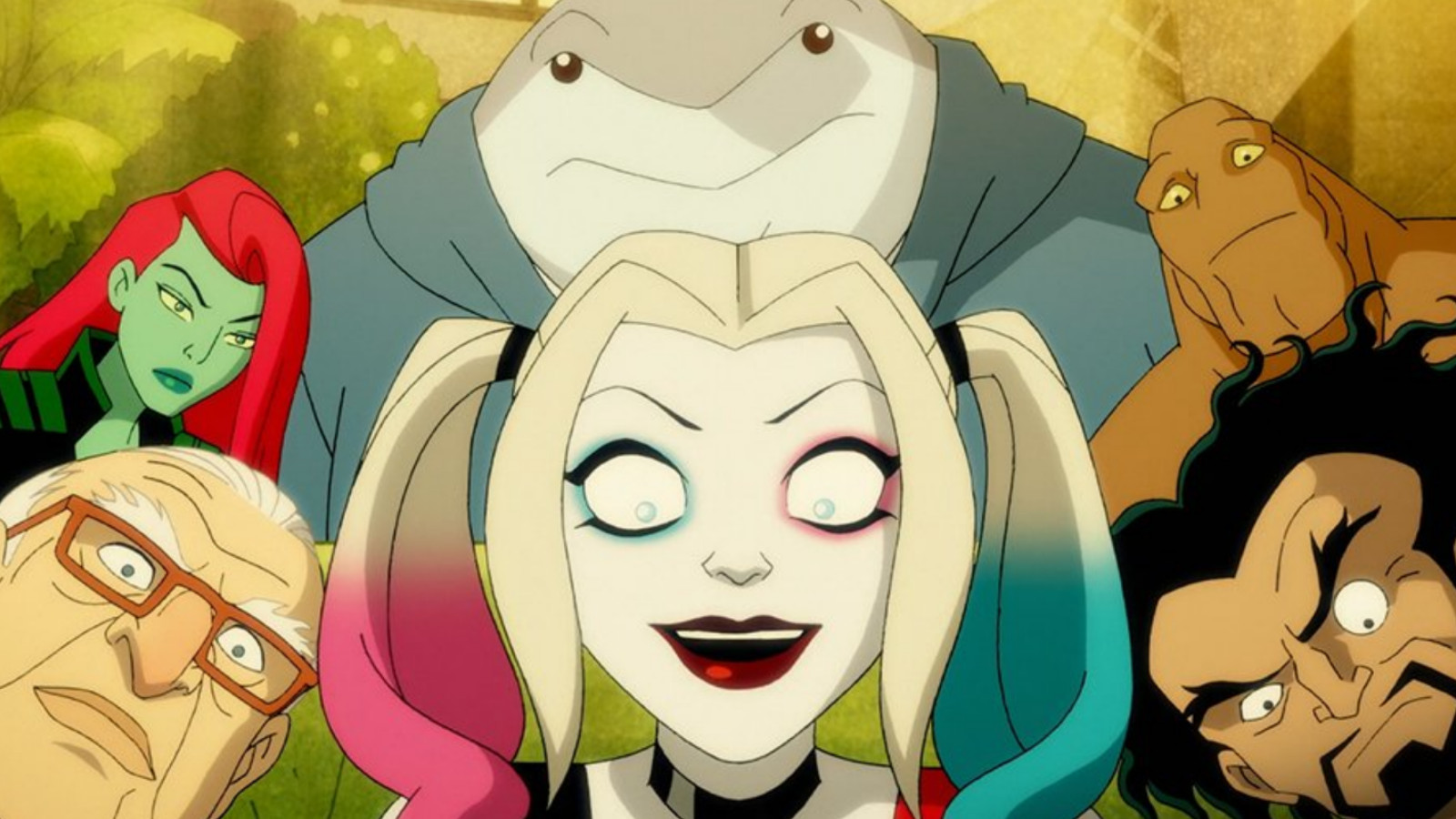 The Harley Quinn animated series starring Kaley Cuoco has a plethora of characters from Batman’s mythos and the DC Universe, but none have taken hold quite like Kite Man. Now, Kite Man (voiced by Matt Oberg) will be getting his very own spinoff series titled Noonan’s, named after the bar frequented by Gotham’s criminal underground.

From Slashfilm, it was revealed by Harley Quinn co-creator Patrick Schumacker at the SXSW “Not Kidding Around: Warner Bros. Animation and the Reimagining of Iconic Characters for an Adult Audience” panel discussion, confirming the rumored series is officially in development.

“He tries to run the bar by himself but it doesn’t turn out so easy. We have Harley and Ivy appear in the first episode, but after that we have different goons and villains appearing every episode like Lex Luthor and Bane. It will be kind of like ‘Cheers‘ for supervillains.”

In Harley Quinn, Kite Man’s one of the lesser-known Batman rogues who isn’t taken very seriously. As his moniker implies, he uses kites to commit his crimes and he has his own catchphrase — “Kite Man, hell yeah!”— that’s caught on among the fans. Kite Man’s in love with Poison Ivy (Lake Bell), who’s distracted by her own plant-based lifestyle, and her romantic interest in Harley Quinn.

When last Kite Man was seen, Harley offered to marry the two, but in a shocking twist, he refused the offer. He realized that he wasn’t right for her and he flew away using his patented kite. As it turns out, he was flying towards a new show.

The spinoff will likely follow his life after this devastating decision. While Schumacker shared that Harley and Ivy wouldn’t appear in every episode, fans shouldn’t feel disappointed. With so many DC characters at their disposal, there will be an assortment of hilarious baddies visiting the bar and getting into all kinds of trouble. Plus, another season of Harley Quinn will be released sometime in 2022.