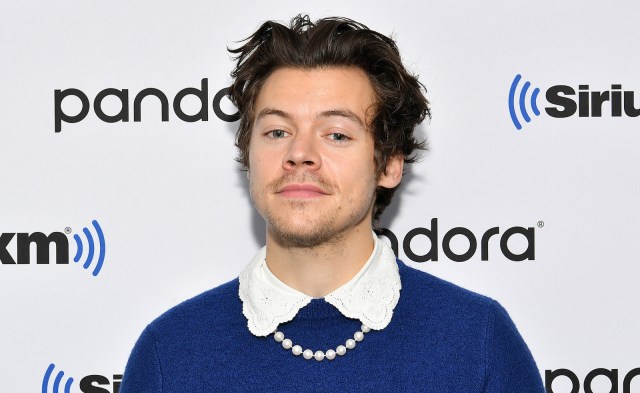 Renowned singer, songwriter, actor, musician, and fashion icon Harry Styles certainly wears a lot of hats — and with his latest single “As It Was” skyrocketing streaming charts and his new movie Don’t Worry Darling leaving moviegoers in a state of anticipation, perhaps the time has now come for the 28-year-old sensation to choose between acting or singing.

In an interview with Rolling Stone, Styles revealed that his time in acting might soon be reaching an unfortunate hiatus, while mentioning that he doesn’t “crave” acting as much as he has in the past. Additionally, Styles touched upon the fact that acting has not been fulfilling his artist side as much as it once did, and that a break might indeed be necessary.

I don’t imagine I’d do a movie for a while… I think there’ll be a time again when I’ll crave it. But when you’re making music, something’s happening. It feels really creative, and it feeds stuff. A large part of acting is the doing nothing, waiting thing. Which if that’s the worst part, then it’s a pretty good job. But I don’t find that section of it to be that fulfilling. I like doing it in the moment, but I don’t think I’ll do it a lot.

Across his filmography thus far, Styles has been featured in several One Direction documentaries, as well as feature films like Dunkirk, Eternals, Don’t Worry Darling, and My Policeman. A recent rumor also indicated that Styles would be joining a Star Wars project, but that sits as nothing but speculation at this point. Still, if Styles is truly done with acting, it will be interesting to see if his next studio album will come sooner rather than later.

Before his hiatus, check out Styles in Don’t Worry Darling when it hits theaters on Sept. 23.