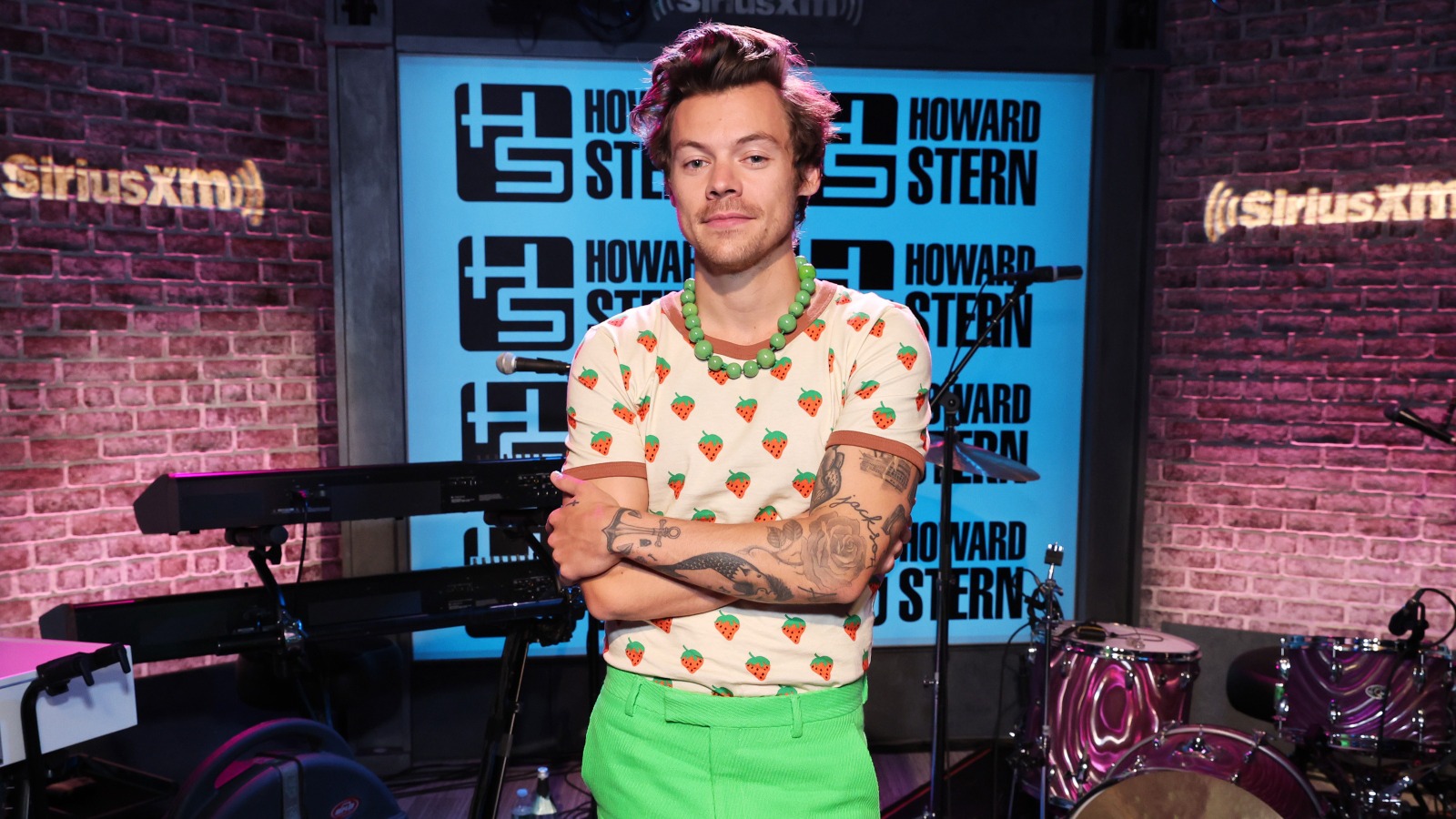 Pop superstar Harry Styles did a bit of dodging about his relationships and the songs they’ve inspired during his recent appearance on The Howard Stern Show. He did seem to confirm that the track “Daylight” off of his soon-to-be-released third album, Harry’s House was not in fact a reference to his very famous ex, Taylor Swift.

While Styles did tell Stern that the track “Daylight” was about a potential relationship that didn’t go the way he’d hoped, when asked directly if it was about his former girlfriend Swift (or Dr. Swift, if you prefer) he replied with a fairly firm nope. ‘You know I’d love to tell you you’re spot-on,” he said, “but you’re not. We will always wonder.”

Stern’s theory may have stemmed from the fact that “Daylight” shares the same title as the final track from Swift’s 2019 album, Lover. Swift and Styles were a couple between 2012 and 2013 six years previous to her having penned the song so it’s easy to believe Styles’ claim that the title is a coincidence.

For the record, Coldplay, Maroon 5, Bobby Womack, and Better Than Ezra have all had songs titled “Daylight” as well. We are fairly sure neither Swift nor Styles has dated any of the members.

Styles did say that “Daylight” was a particular favorite track of his and was the result of a ‘stream of consciousness that occurred during an extremely late-night recording session for the album. Despite everyone, including Styles, being exhausted he and his crew stayed up until dawn finishing the song, knowing that they ‘had to find a way to finish this now’, the singer told Stern.

Fans have less than twenty-four hours to wait and hear the results. Harry’s House drops tomorrow.