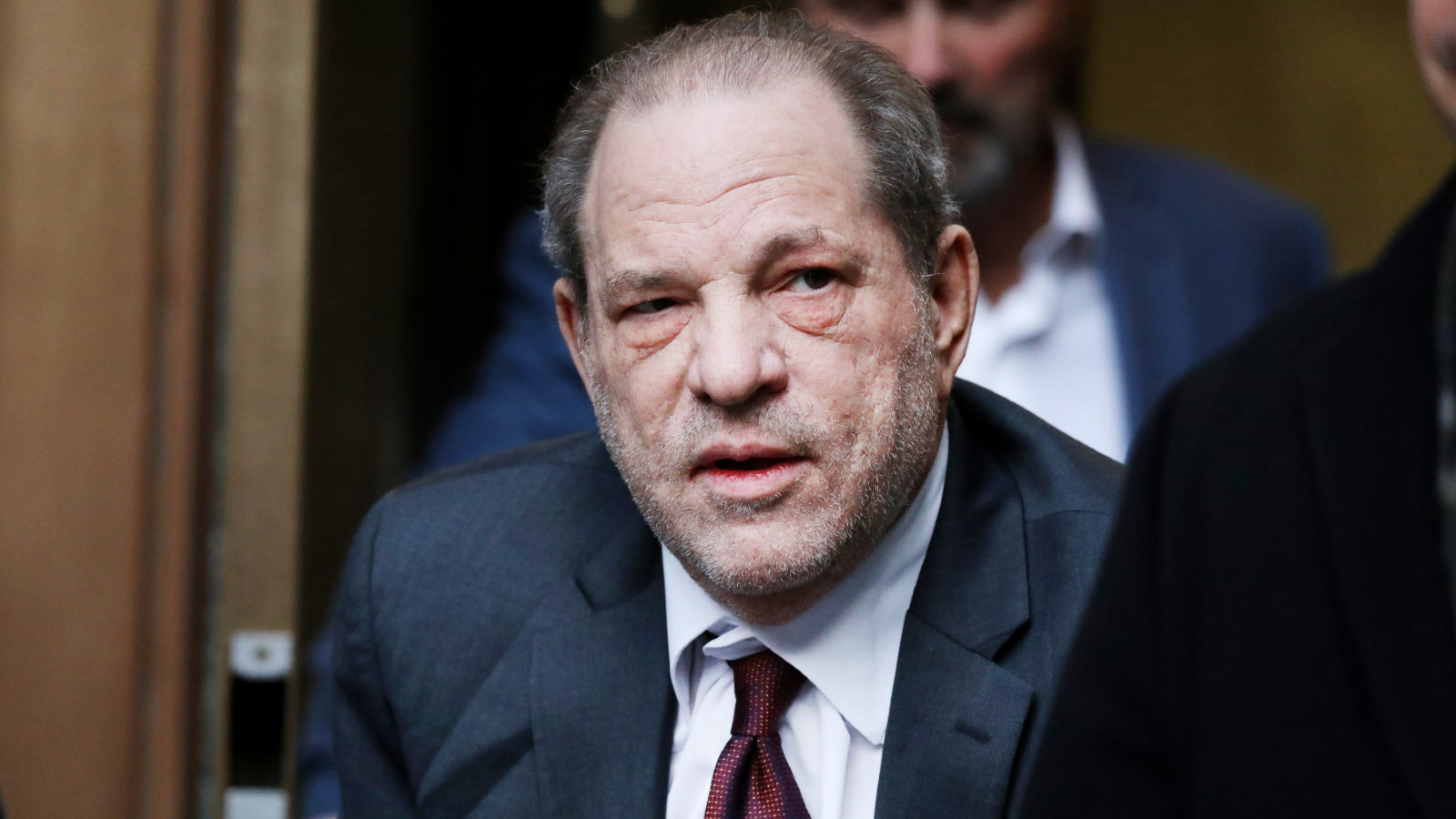 Disgraced film producer Harvey Weinstein will be charged with two counts of indecent assault that occurred in 1996, Britain’s Crown Prosecution Service announced Wednesday. Weinstein, who is currently serving out a 23-year prison sentence in the United States, has been accused by an alleged victim who is now in her 50s, who claims the two incidents occurred in London between July 31 and Aug. 31.

Rosemary Ainslie, the head of the Crown Prosecution Service’s special crime division, said that “criminal proceedings against the defendant are active and… he has the right to a fair trial,” according to the BBC. Details are currently slim, as the CPS warned that it was “extremely important” that no there would be reporting, commentary, or any sharing of information online, which could in any way prejudice the case.

Just last week, Weinstein‘s 2020 felony sex crimes conviction was upheld in a New York appeals court, indicating that the 70-year-old Miramax co-founder will likely serve a significant portion of his current prison sentence. In addition to the crimes for which he’s already been convicted and the fresh UK charges, Weinstein is also awaiting a trial in Los Angeles, where he faces several counts of forcible rape, forcible oral copulation, and other sex-crime related charges.

The New York Times reports that in order for Weinstein to be formally charged for the alleged 1996 assaults, he must appear at a police station in England or Wales, however, David Lindsell, a spokesman for the CPS, declined to comment on the possibility of extradition.