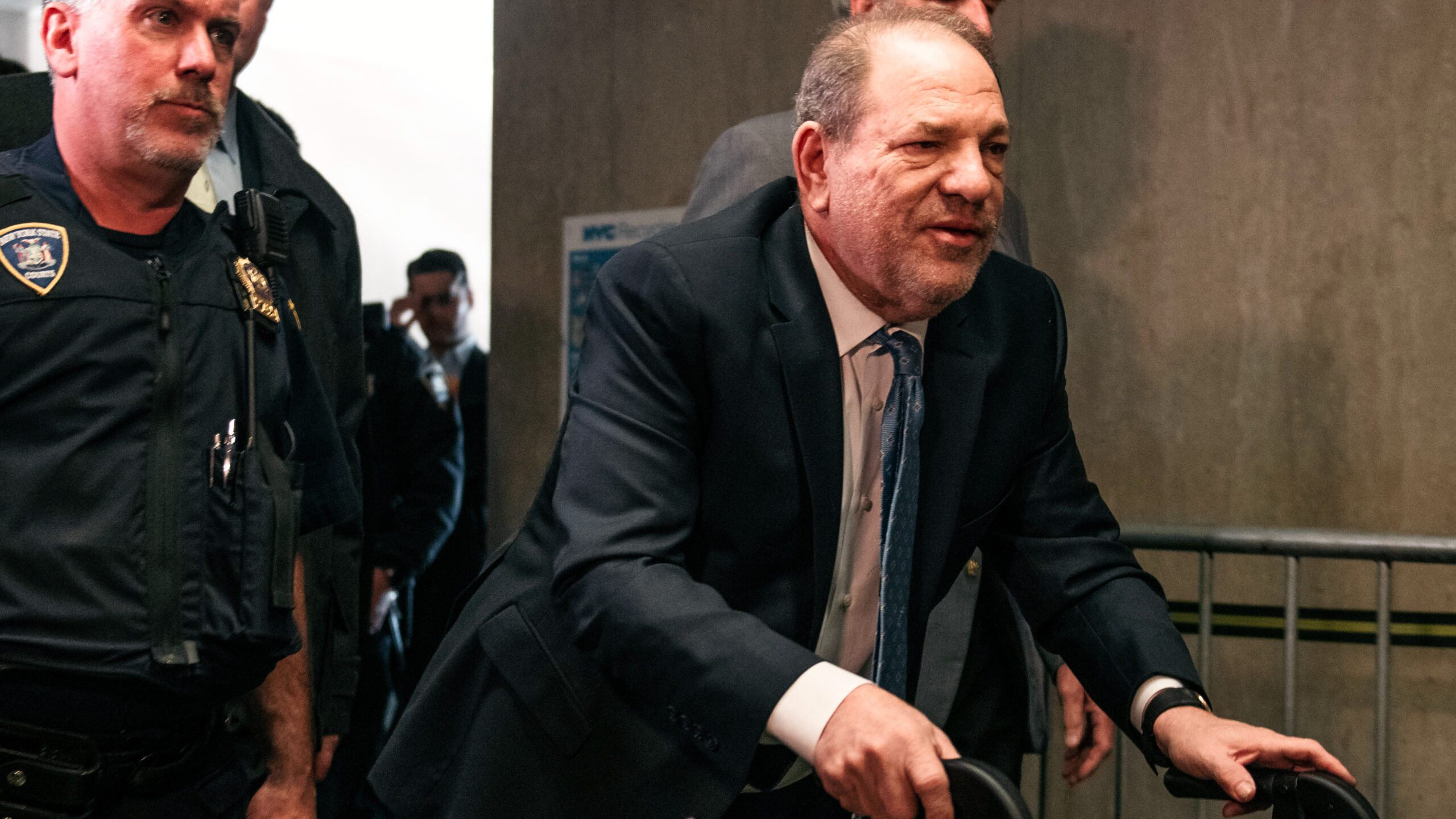 The former movie producer was among the most notable — and notorious — figures during the #MeToo movement and faces a 23-year sentence.

The appeal dismissal increases the likelihood that the disgraced Hollywood magnate and co-founder of Miramax will likely serve a significant portion of the more than two-decade-long sentence, the New York Times reported.

The 70-year-old Weinstein has also been awaiting trial in Los Angeles since last summer, facing several counts of forcible rape and forcible oral copulation, and other sex crimes-related charges, with a trial date expected to be set last month.

Beginning in the fall of 2017, following a NYT report in which several women came forward with allegations of sexual abuse from Weinstein, dozens of other women spoke about their own experiences. This effectively ignited the #MeToo movement as we know it today, a global backlash against powerful men who engage in sexual misconduct, even if the phrase itself with its modern meaning originated more than a decade prior.

Manhattan prosecutors charged Weinstein with sex crimes less than a year after the allegations surfaced, even though allegations of the movie producer’s treatment of young women had arguably been something of an open secret in Hollywood for decades, as a recently resurfaced interview with Courtney Love talking about Weinstein back in 2005 seemed to indicate.

Just one month after his trial began in January 2020, a jury convicted Weinstein of two felonies, including criminal sexual act in the first degree, and third-degree rape. The jury also acquitted him of two other predatory sexual assault charges.

Almost a year after his prison sentence, Weinstein’s lawyers appealed the decision, but a panel of judges from the appellate division of the state’s second-highest court ended up upholding the conviction Thursday.