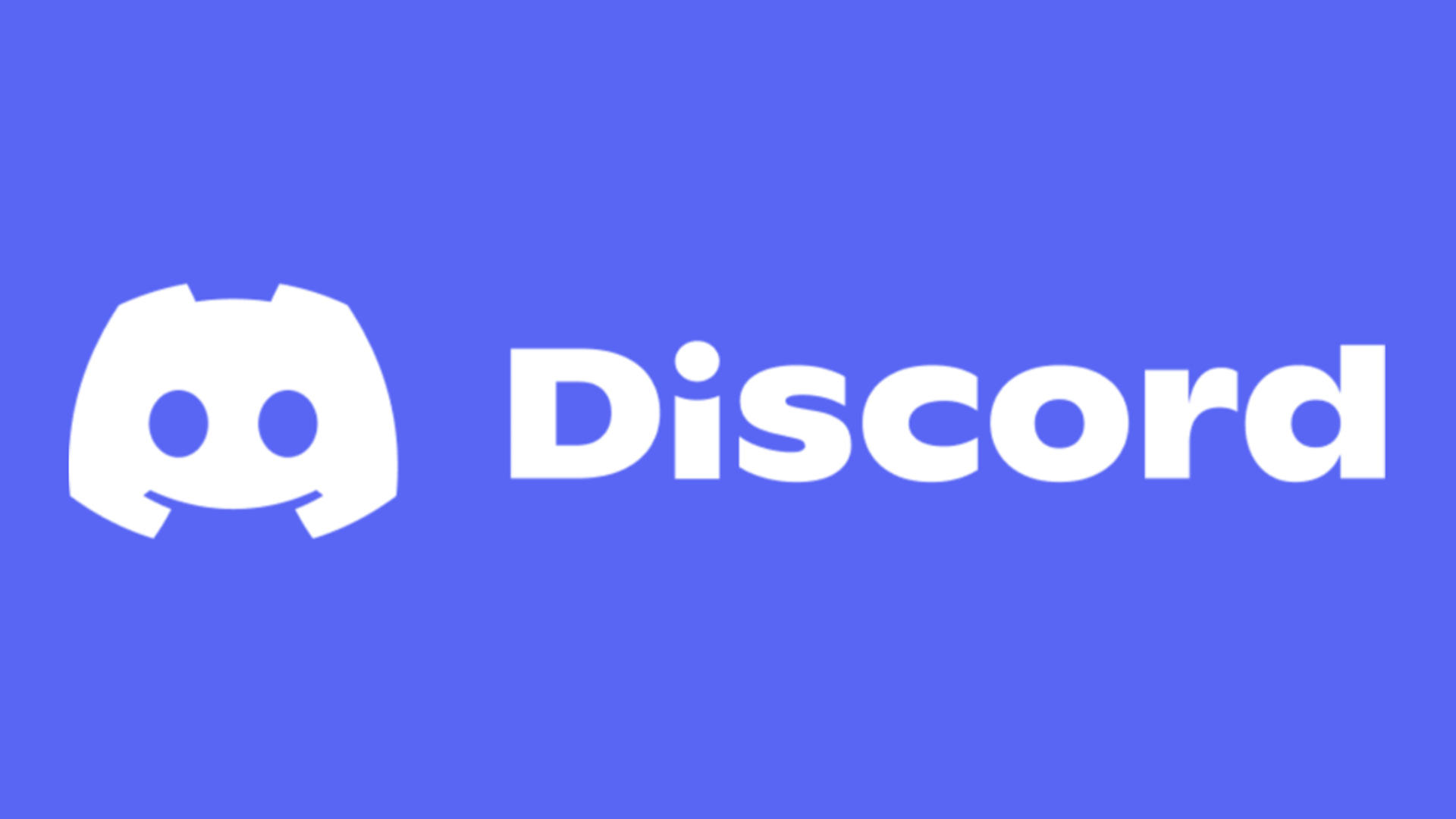 Have you been having trouble using Discord lately? Don’t worry, you’re not alone, and it seems the problems may have recently been remedied, for the most part.

According to Discord’s official Twitter account, the communication platform had been aware of an issue “causing message failures,” and they are working on a fix. They also encouraged its users to “go outside” while they work on the problem.

But within the last hour, as of press time, the communication platform took to Twitter to announce “Discord is back up and running for messages, calls, and streams! We are still working on a few things like attachments and typing events, but those should come back online soon.

Thanks for the patience everyone~”

Discord was one of several websites that experienced disruptions Tuesday, according to CNN. Some Spotify users also reported being automatically logged out of their accounts. Tens of thousands of users across both platforms experienced outages, according to the website Downdetector.

Do you want to stay on top of this kind of thing the next time it happens? Luckily, We Got This Covered put together a guide on how to check the server status of Discord.

Tuesday’s minor kerfuffle ended up causing quite the stir on Twitter, unsurprisingly.

One user remarked that it will take a mutant-level of brain power for users to remember their passwords when the services finally start up and running again.

Another user remarked how the brief respite from our overly-connected seemed to heighten their awareness of the natural world around them.

Some people were simply caught off-guard by the sudden news while innocuously logging onto to Twitter and finding both Spotify and Discord trending.

Some people turned to their pets for comfort.

While the outage may have been an inconvenience for some, at least we got some good memes out of it.