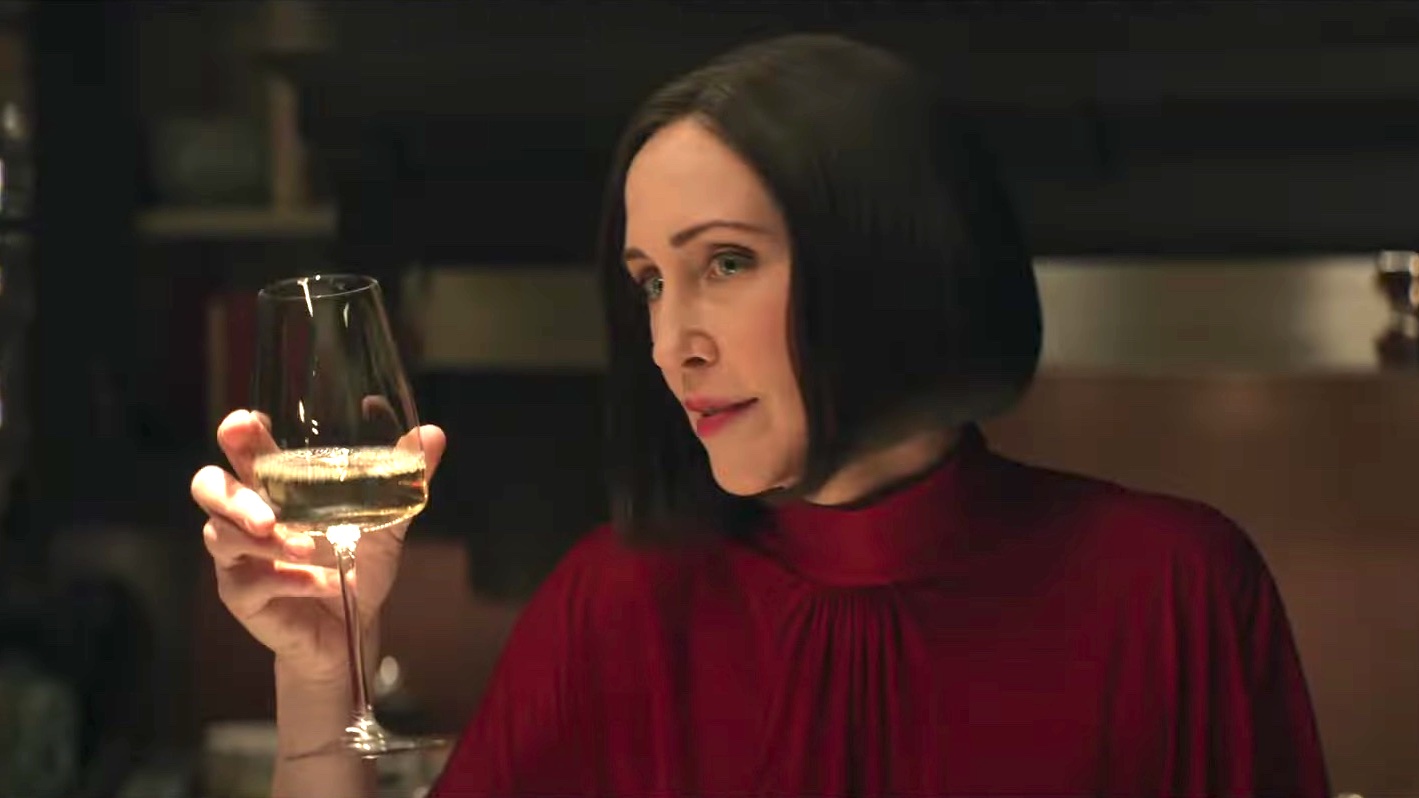 Farmiga played Eleanor Bishop on the show, mother to Steinfeld’s character Kate Bishop. In an interview with Forbes, Farmiga revealed her feelings about Steinfeld and her performance.

“Wasn’t she fantastic on that? She’s wonderful. I love watching her work. Apparently, there’s a song coming out… She’s so talented on every front. … She’s a great actress, great actress. What she did with that role was really charming and badass and cool. She’s amazing.”

The song she’s referencing is called “Coast,” featuring Anderson.Paak, released at the end of July. Steinfeld is, of course no stranger to the MCU. She famously voiced Gwen Stacy in the 2018 film Spider-Man: Into the Spider-Verse and will reprise the role for the 2023 sequel Spider-Man: Across the Spider-Verse.

She’s also rumored to potentially return as Kate Bishop at some point in the future for a potential Young Avengers project.

This isn’t the first time Farmiga spoke highly of Steinfeld. Back when she was doing press for the show, she said that she “marveled” over the young actress.

“To be honest with you, I have marveled at this young lady since that first movie, and I also loved this very delicate and complex maternal relationship with daughters. It is a tricky sport raising a successful daughter, you know, especially when the daughter and the mom have different ideas of what that success means. But, yeah, just happy to be by Hailee’s side for this.”

Hawkeye is currently streaming on Disney Plus.