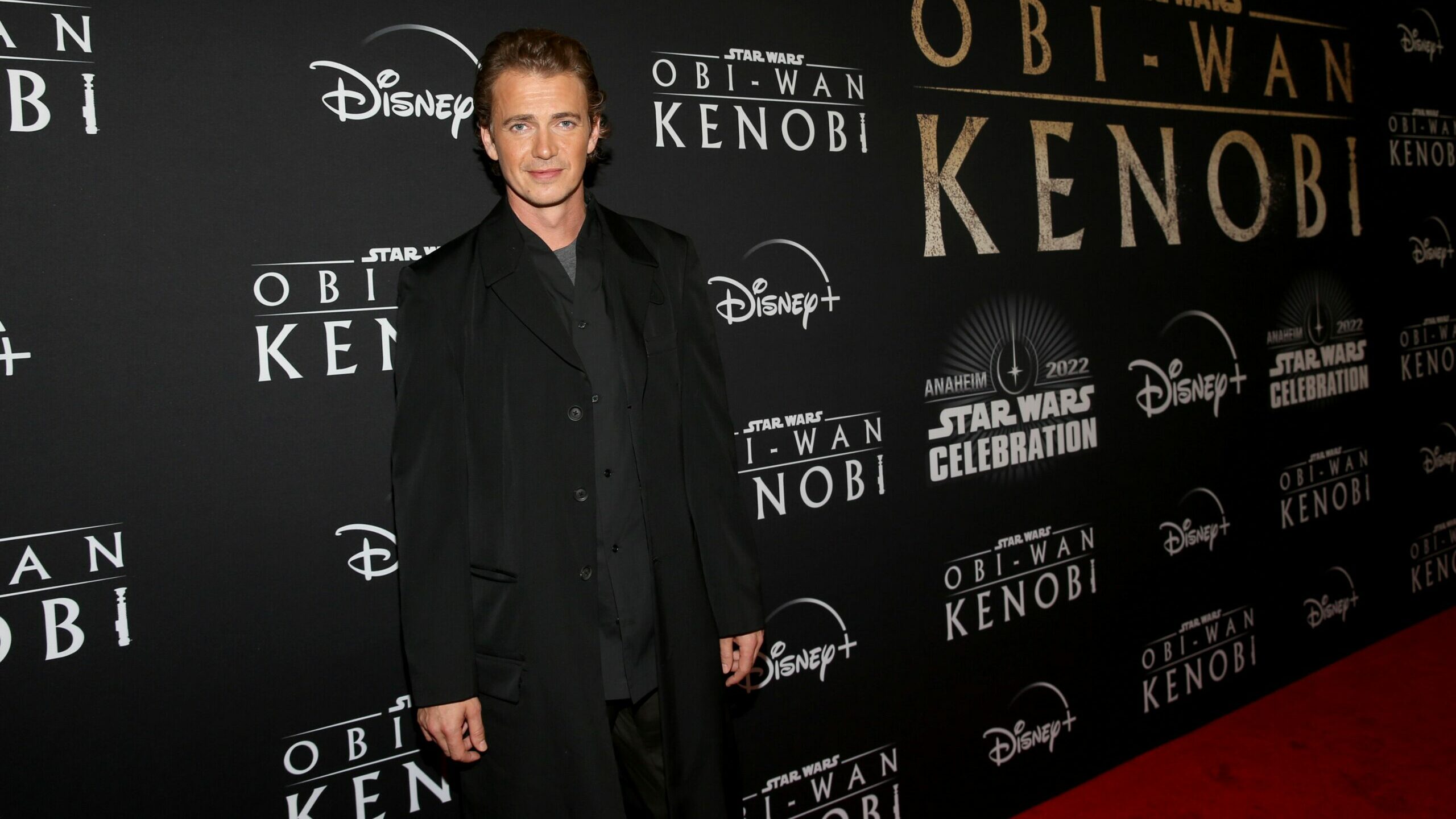 Hayden Christensen is opening up about his approach to portraying Darth Vader in the Disney Plus series Obi-Wan Kenobi.

Speaking to The Hollywood Reporter, Christensen talked about the lengthy process of being Vader — in every sense of the word. He’s shared a range of details, from the amount of time he’s worn the mantle of the character, to the lengths it takes to prepare to play him, and even how time away from the role helped to craft this new story.

He specifically spoke about how Vader constantly fights against the remaining light of Anakin Skywalker that exists within him.

“I always see Anakin as a throughline and an undercurrent to this character. Vader is trying his best to kill off that side of him, but there always has to be a little bit of Anakin in there. And that presents itself, and that’s a part of the fun. I’m always thinking about the Anakin aspect of this character.”

Christensen says it was essential to remain faithful to the character he first breathed life into two decades ago — as both Skywalker and Vader, two parts of a whole.

“You know, this is the first time we’ve seen Vader sort of chronologically this close to the Anakin Skywalker character, so there are some indications of Anakin in there. But for the most part, we’re trying to remain true to what we know and love about this character, and make sure we honor the way he moves and sounds to stay true to that continuity.”

You can see Christensen as Darth Vader in Obi-Wan Kenobi, airing now on Disney Plus, and you might just find yourself looking for those glimpses of Skywalker that remain.