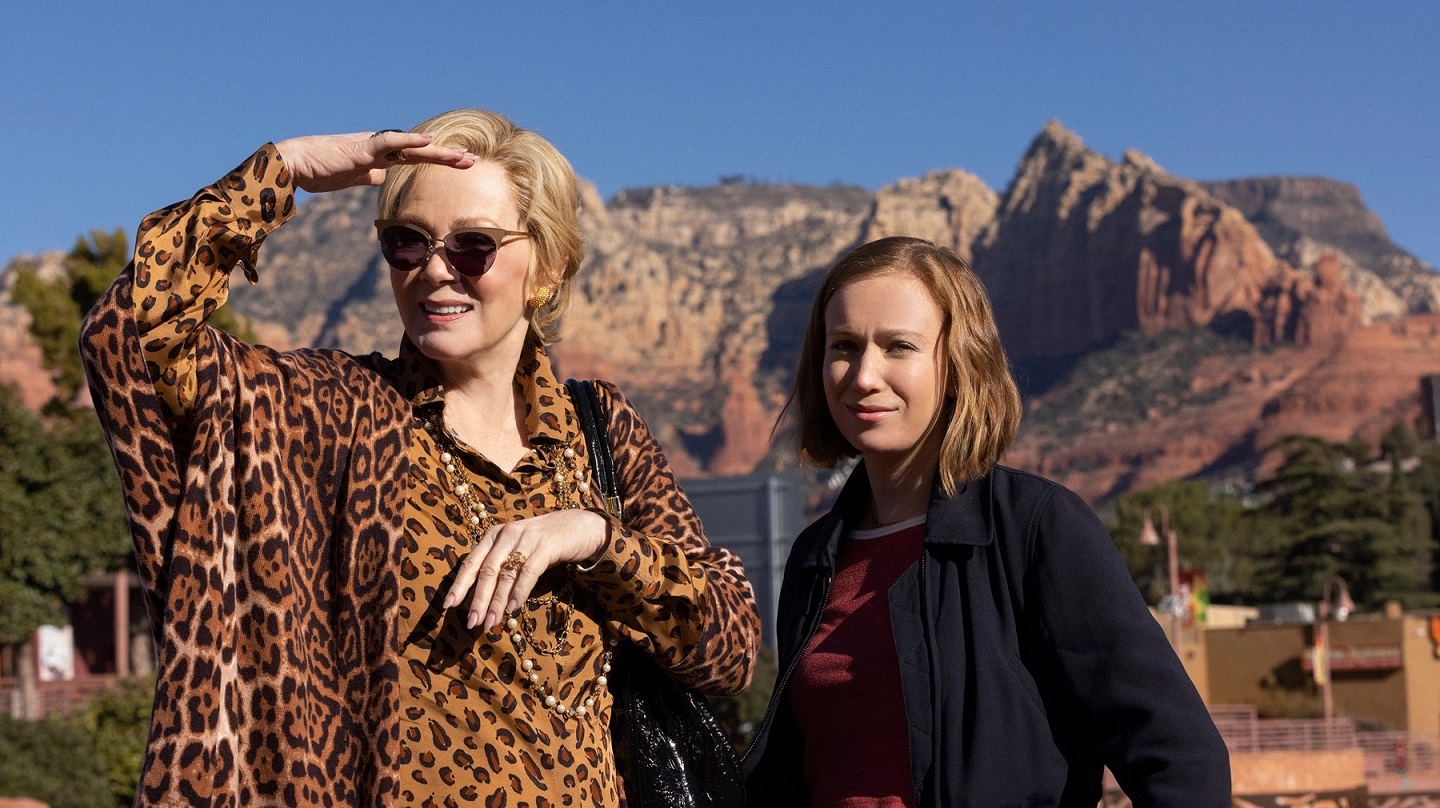 In a surprise to nobody, HBO Max has renewed the Emmy-winning smash hit Hacks for a third season. The first season was nominated for six Emmys and took home three. The comedy series is about a young comedy writer named Ava (Hannah Einbinder) who gets hired by an old legendary stand-up comedian Deborah Vance (Jean Smart) to freshen up her material.

Season two premiered on May 12th, and critics have had nothing but praise for the writing, directing, and acting. Caroline Framke for Variety wrote:

“It’s a joy (and relief) to report that Season 2 doesn’t miss a beat. Whether in Vegas or on the road, ‘Hacks’ knows exactly where to find its punchlines and when to trust its cast to deliver them with the singular deadpan.”

In an Actors on Actors discussion with Jean Smart, Martin Short praised Meg Stalter on her character Kayla, the assistant to series co-creator Paul W. Downs’ character Jimmy. He said, “In every scene she’s in, where she has to be deeply unlikable and deeply offensive as an assistant, she does it originally.”

Erin Underhill, the President of Universal Television, had this to say with Thursday’s renewal announcement:

The first two seasons of HACKS — expertly crafted by Lucia, Paul and Jen —gave us beloved, complex characters who make us laugh and feel deeply. We’re thrilled that our HBO Max partners have renewed this standout series for a third season, and we can’t wait to see what’s next for Deborah, Ava and the rest of our outstanding ensemble.