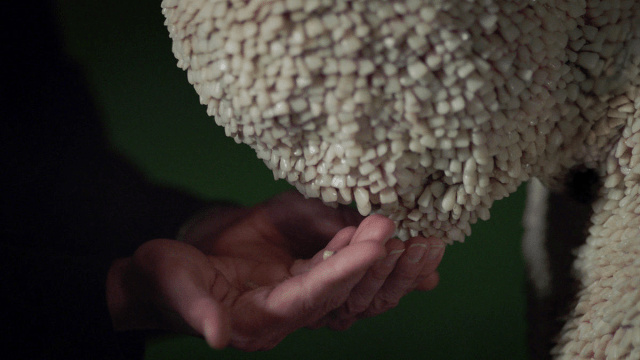 For media enthusiasts who don’t belong to the subsection of fans who get their kicks out of scares and cold sweats, one’s fascination with horror content may seem especially bizarre. Rest assured, however, that they too are no strangers to steering away from certain fears, namely the realization that they may never get to consume all the great horror content that has graced us over the last century; indeed, it is likely that you will die without having experienced every story you would have enjoyed.

But that won’t stop some folks from trying, and the gang over at r/horror is here to help by shedding a light on a criminally underrated horror series that was pulled from cable at the turn of the decade.

The series in question is Channel Zero, an anthology consisting of four, six-episode seasons, with each season’s storyline deriving from the ethos of creepypastas, the first two seasons in particular borrowing from Candle Cove and No-End House, respectively.

One user drew attention to a point made in the original post, recalling the absolute nightmare fuel that is Eddie Painter, a humanoid made entirely out of teeth and the antagonist of Channel Zero‘s first season.

Another user recalled a scene from the second season that utilized equally disturbing imagery, which appears to be a running theme for this show.

And one responder simply commended the show for its ability to tow the challenging three-way line between cohesive, surreal, and mysterious storytelling.

Indeed, Channel Zero sounds like a fine addition to any horror buff’s library, and its seemingly under-the-radar status only makes it all the more enticing. Thankfully, the show’s cancellation on Syfy didn’t spell its end, and those who wish to give Channel Zero a whirl can do so on the horror streaming service Shudder.