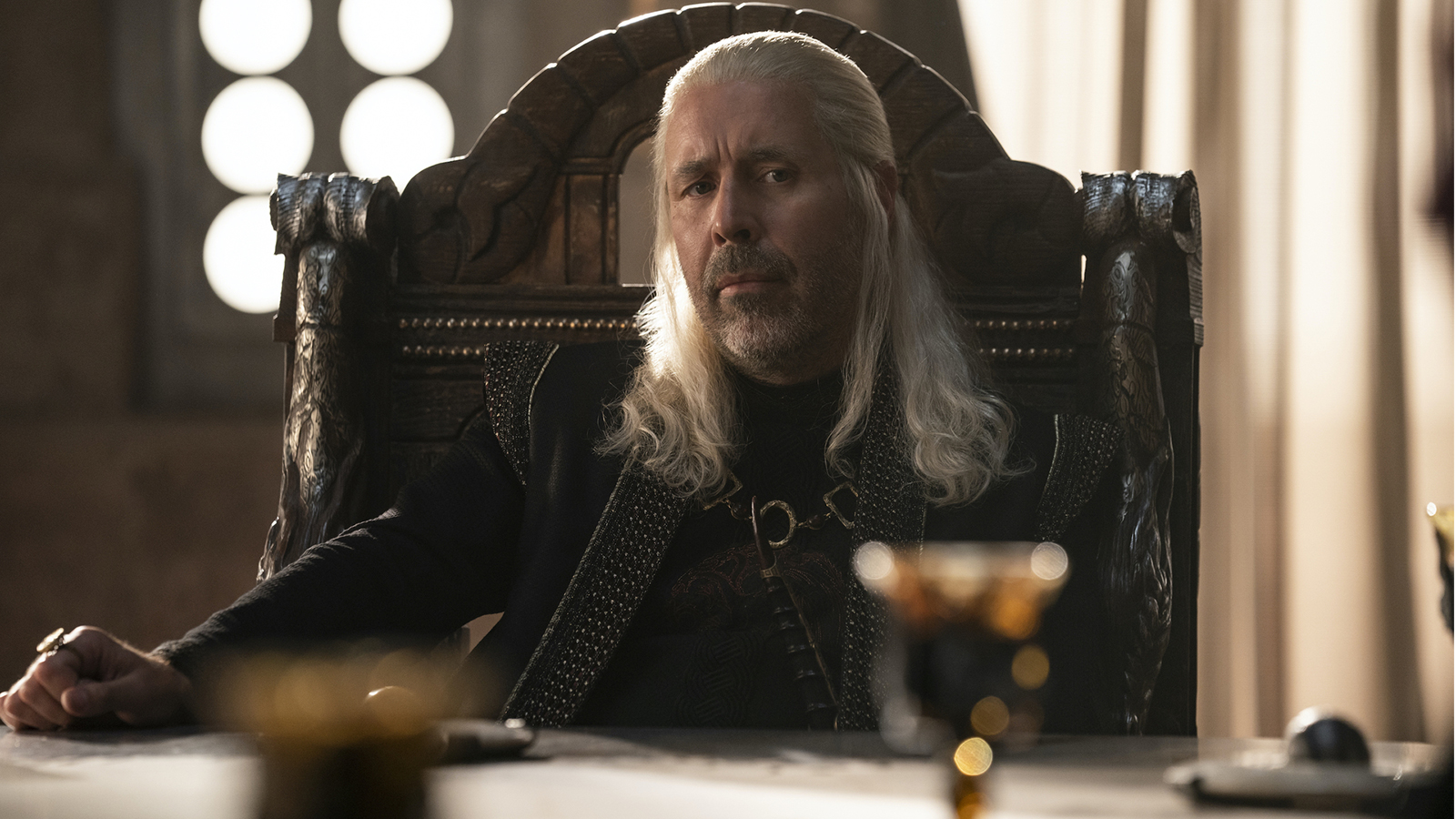 While creator George R.R. Martin and showrunner Ryan Condal must have surely come up with a multi-season plan for House of the Dragon from the get-go, director Miguel Sapochnik has revealed that the road is open to many different interpretations of Fire & Blood, Martin’s novel on which the prequel spinoff series is based.

As many Song of Ice and Fire fans would tell you, that book is a recounting of the Targaryen tale from a solely historical standpoint, burning through decades and even centuries with the turn of a page. According to what Sapochnik has told Entertainment Weekly, that narrative format has left the door open for a possible anthology model to be adopted later on.

“Absolutely. I think that’s one of the interesting things about the Targaryens. We’ve chosen a story that’s almost like Star Wars – Episode IV. It’s the New Nope. We can go backwards, we can go forwards. There’s a lot of opportunities there. I hope we’ve been given the opportunity to set up something.”

House of the Dragon will feature time jumps as early as the second half of season one, so the possibility of more standalone stories from the Targaryen history making their way to the show, or even whole seasons being dedicated to such a thing, isn’t out of the question.

When it comes to the extensive reign of fire and blood, the potential for stories is essentially endless. And since Martin is already working on the second part of the novel, House of the Dragon or the show’s own branching spinoffs could tackle all of these in due time.

For now, though, the series must first manage a successful debut on HBO and wash down any reservations the fandom might still be retaining after that controversial Game of Thrones finale.