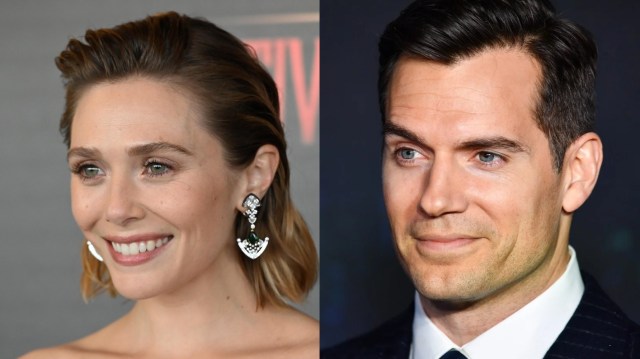 Just as fans were recovering from all the breath-catching moments in the third House of the Dragon episode, the rumor mill has become abuzz with word that Henry Cavill and Elizabeth Olsen will be joining the world of Westeros in the second season.

With the HBO spinoff series adapting Fire & Blood and chronicling a period of several decades, it’s no surprise that the team is looking toward new additions as they start the work on the second season, which the network greenlit as soon as the first episode premiered two weeks ago.

Now, famous industry insider Daniel Richtman has claimed that The Witcher star and the MCU alum are negotiating with the powers that be to portray Aegon Targaryen and a red priestess, respectively.

Since Aegon is already a character in the series, the show is almost guaranteed to bring an older actor to portray him in future seasons. That much of the hearsay we can bet our bottom dollar on, though whether they’ll ask an actor of Henry’s caliber or if his schedule even allows him to portray a protagonist in yet another hit fantasy series, is another matter.

That’s all the same to the online community, which is screeching with excitement at the probability of Cavill or Olsen’s involvement. Besides, as far as the former is concerned, he already has the look of a Targaryen thanks to the White Wolf.

While it would be wise to take this with a boatload of salt, for the time being, the fandom certainly likes to entertain the possibilities here. Will HBO heed that reception and cement the contract, if there is such a thing? I guess we’re going to have to wait and find out for ourselves.