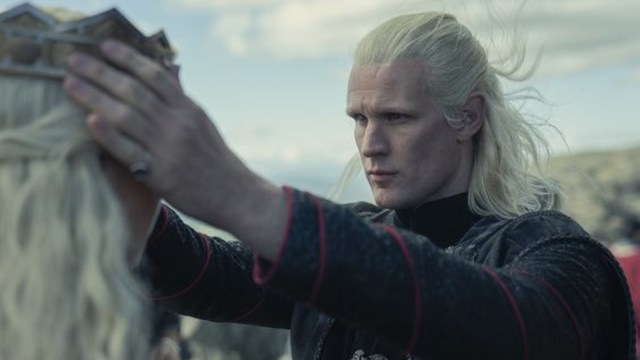 The first season of House of the Dragon has reached its conclusion, and it smashed yet another record on its way there. The show has been setting records since it started, and its final episode continued the trend. According to Deadline, the House of the Dragon finale was watched by more than 9 million people, making it the single biggest finale night for an HBO series since Game of Thrones aired its series finale in 2019. That finale garnered roughly 19.3 million viewers when it aired.

The viewership numbers that HBO cited came from all platforms, including a combination of streaming and first-party data. “We’re so thrilled to see House of the Dragon catch fire with Game of Thrones fans around the world, as well as new viewers who are discovering the world of Westeros for the first time,” Casey Bloys, chairman and CEO of HBO and HBO Max said in a statement. “Congrats to George, Ryan, Miguel and the whole House of the Dragon team on an incredible first season.”

House of the Dragon faced fairly stiff competition from the sports world during its live airing. Sunday Night Football and a playoff baseball game between the New York Yankees and the Houston Astros were both airing at the same time.

Across its first season, House of the Dragon is averaging roughly 29 million viewers, which accounts for catch-up viewing that occurs after the episode airs. Deadline claims that roughly 32.8 million people watched every season 6 episode of Game of Thrones, on average. The show was also the number one trending topic on Twitter for 10 consecutive hours on Sunday night. Deadline added that House of the Dragon has surpassed Game of Thrones as the most popular HBO series in Latin America. All in all, it was a banner night for HBO’s investment in the Thrones universe.