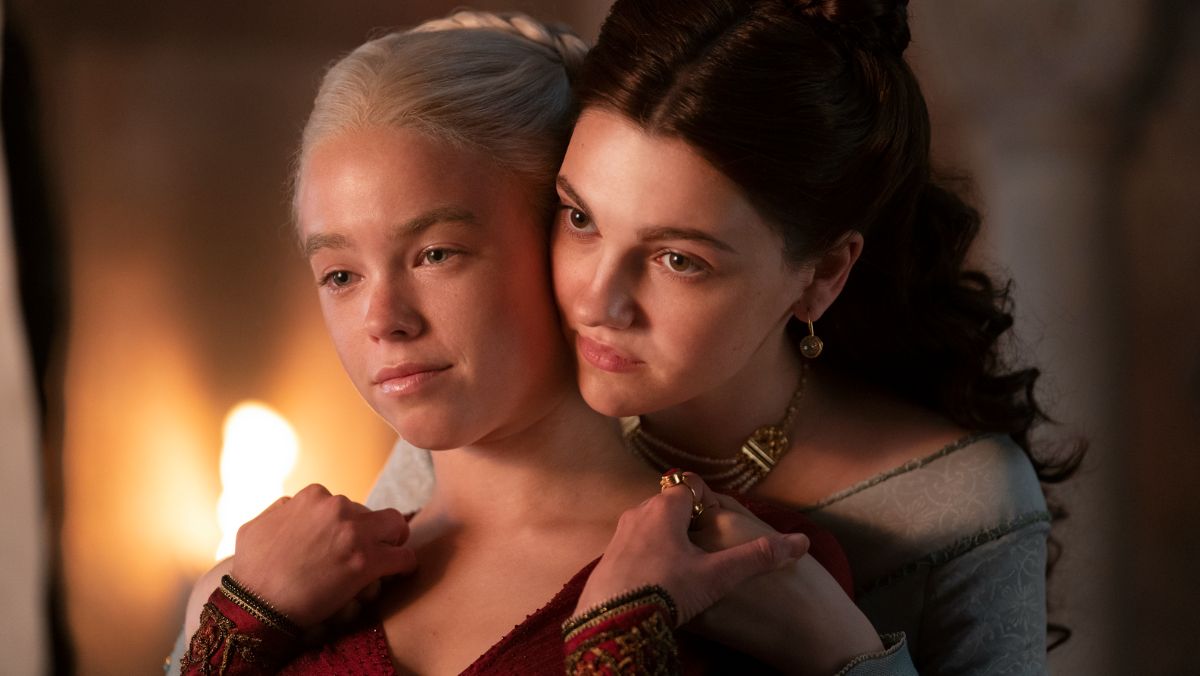 The release of House of the Dragon has catapulted Game of Thrones to the top of the Nielsen chart for streaming ratings for original television series.

Per The Hollywood Reporter, the extraordinary popularity of the spin-off rekindled viewers’ interest in the original show. The week of August 22 to August 29 saw Game of Thrones advance to the number one spot with 909 million minutes of watch time.

Nielsen has been measuring streaming ratings for a little over two years now. The ratings only calculate TV watch time for viewers in the United States using HBO Max, Disney Plus, Apple TV+, Netflix, Hulu, and Prime Video. Views on desktops, laptops, and other screens and not included.

The driving force behind the success of both series is a dedicated fanbase and the show’s commitment to excellence. House of the Dragon is the first show in the history of the streaming metric to score a coveted place on the chart after airing its second episode. By comparison, many of it’s competitors have over 60 episodes. House of the Dragon also has the distinction of being the first show that is currently streaming to make the chart.

Game of Thrones premiered on the small screen in 2017. It is a television adaptation of George R.R. Martin’s science fiction novel, A Song of Ice and Fire. House of the Dragon is a spin-off of the original series based on Martin’s prequel Fire and Blood. Both stories focus on the brutal contest to see who will occupy the Iron Throne and rule the Seven Kingdoms.

Game of Thrones and House of the Dragon are both streaming on HBO Max.