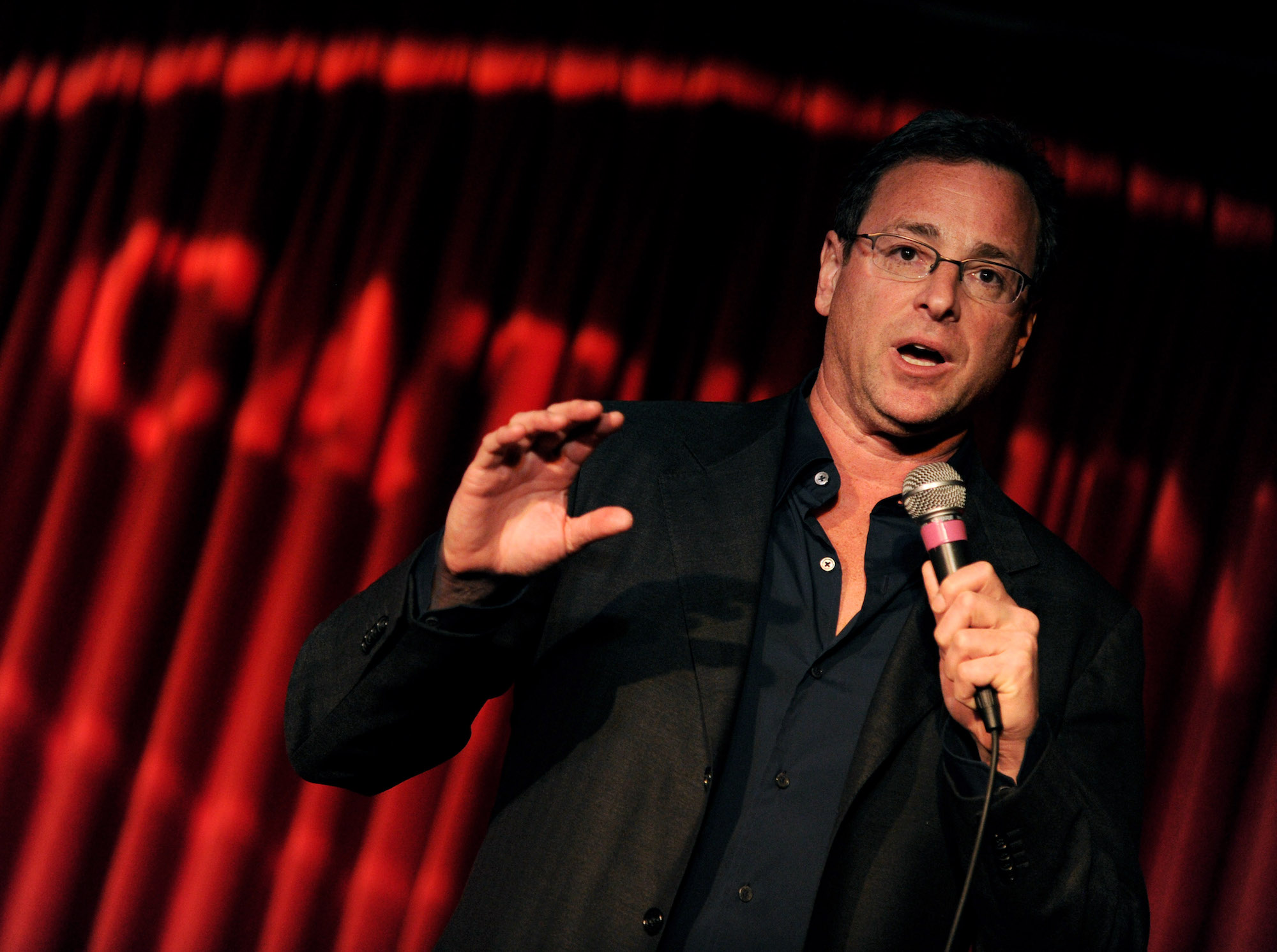 The beloved actor, most known for his role as Danny Tanner on Full House, was found unresponsive in his hotel room in Orlando on Sunday. TMZ first reported the unfortunate news early Sunday afternoon, revealing that Saget was first discovered by hotel security, followed by The Orange County Sheriff’s Department confirming the death.

As of now, the details of Saget’s cause of death remain unclear. However, it was reported that Saget had already died upon the actual discovery of his body. The Orange County Sheriff’s Office revealed to TMZ it has no reason to believe any foul play or drug use was involved. Additionally, officials went on to reveal Saget’s cause of death will be available to the public once the Medical Examiner’s Office has had the opportunity to make its assessments.

Saget was performing in Jacksonville mere hours prior to his passing, in the midst of a comedy tour that began in September 2021 and was expected to continue into May. Moreover, multiple reports indicate that Saget was “in good spirits” as of late, and his post-performance tweet from Jacksonville on what would be the last day of his life reflected that.

While WGTC isn’t yet aware of the full details of Saget’s death, one thing remains known: he was unbelievably loved and he will be sorely missed.

We will provide updates as more information becomes available.