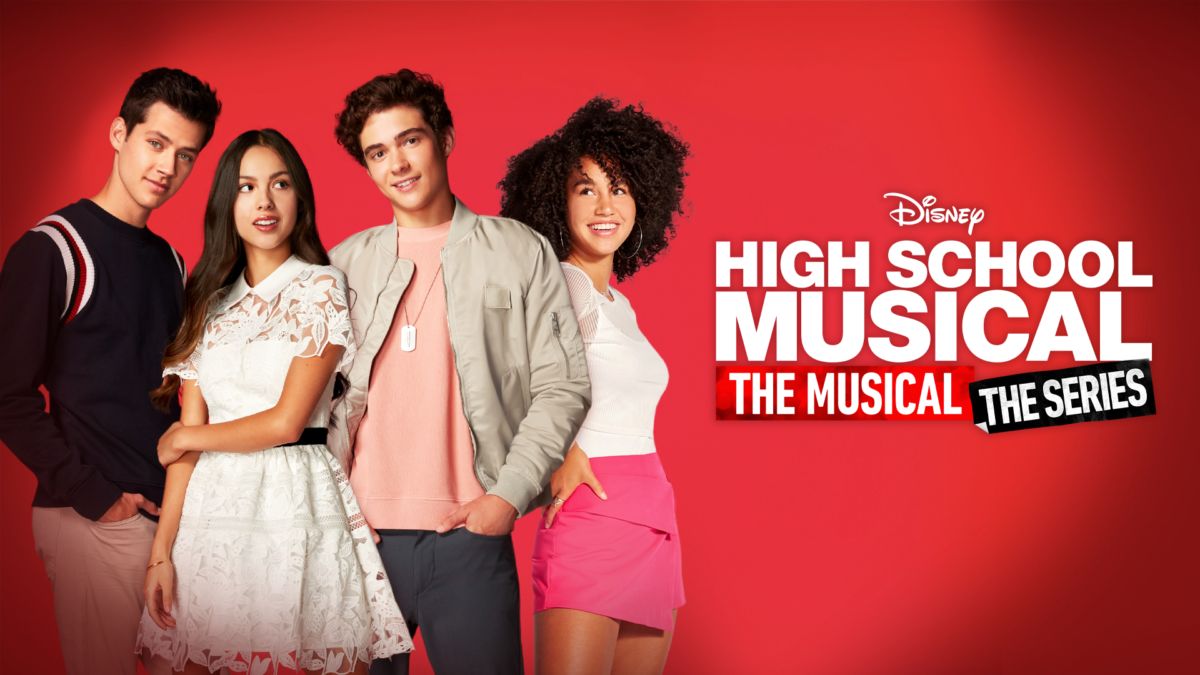 High School Musical: The Musical: The Series is coming back for a third season, and fans can’t wait to get in on the action. In a few short hours, Disney Plus will debut episode one, titled Happy Campers, to an excited audience.

Summer camp is a time for growth, romance, and fun. The Wildcats are going to want to buckle up for this one because it’s also a time for a change, and that seems to be on the menu for our most beloved characters this season.

Tim Federle tells Seventeen that season 3 is inspired by his own experiences while growing up at summer camp.

“My first time at summer camp was so memorable. I learned so much about myself and who I loved and who I might grow up to be. When you write for young people, you’re often revisiting painful, but also like beautiful nostalgic times in your life. It’s really cool to see writers’ experiences come forth on screen, but there’s other stuff, too. Sofia Wylie asked for a certain kind of song this season that she gets in episode two, Josh Bassett writes new music for us this season. I mean, the cast brings their voice to the page as well.”

The official Twitter account for High School Musical: The Musical: The Series shared a teaser for the trip to camp and the exciting fresh start for the Wildcats.

HSMTMTS will focus on romance, too, even if not for people in active relationships right now. Any chance you’re rooting for these two?

Some fans think this is a giveaway that we’re getting Rina in season 3 — what a grin!

No matter what, it’s Gina’s season to shine — and she deserves it!

In addition to romance, season 3 is going to be fun.

You can also see a video posted from HSMTMTS where the cast describes their characters in one word. From overwhelmed to “in-love” there’s a lot to be excited about this season.

Of course — there will also be fan favorite friendships to focus on.

Kelsie Gibson says season 3 has a lot of magic from the first season and new ingredients to make it the perfect series full of talent and a lot of laughter.

High School Musical: The Musical: The Series begins streaming on Disney Plus on July 27, and you can watch the previous seasons available on the platform now.