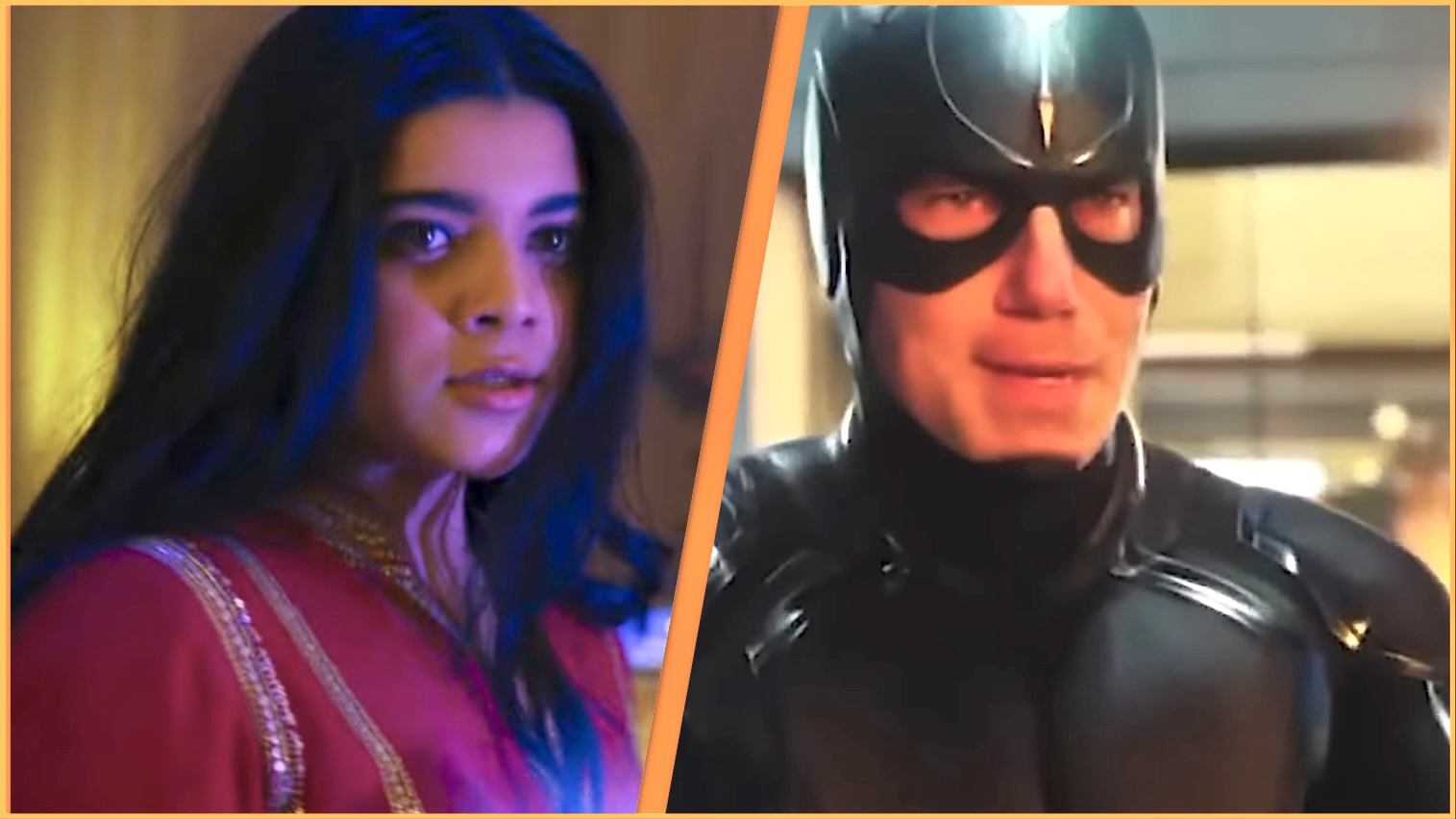 Iman Vellani hasn’t even officially debuted as Ms. Marvel but she’s already breaking plenty of boundaries. Not only is Vellani portraying the MCU’s first female South Asian superhero, the IRL superfan just may be the most no-holds-barred actor in the franchise when it comes to sharing her opinions on her shared universe. And this time she’s taking on Sam Raimi.

The re-introduction of The Inhumans king Black Bolt, as a member of the Earth-838 Illuminati, was one of the biggest reveals of Doctor Strange in the Multiverse of Madness, and his absolutely gruesome death, mere minutes of screen time after his first appearance, was easily one of the film’s most shocking moments.

And it did not go down well with the MCU’s latest teenage superhero, Ms. Vellani.

In her recent profile in Elite Daily, Vellani was quick to point out that she loves Raimi’s work but she was less than pleased with Black Bolt’s untimely demise. “I don’t care what anyone says. He’s my guy,” Vellani told the site. “I think they did him dirty. I did not appreciate that.”

This isn’t the first time the actor has hit a hard sticking point with the occurrences of the MCU. Vellani has publicly opined that the franchise has too many orphans in it. She’s not above taking things to the top either. In addition to texting her Black Bolt vexations to studio president and creative bigwig Kevin Feige, she also refuses to accept the canon that the MCU takes place in the Earth-616 timeline.

It looks like while the citizens of New Jersey have a new hero in Ms. Marvel, MCU superfans may have a new champion in Ms. Vellani.

Ms. Marvel will be available for streaming on Disney Plus this Wednesday, June 8.