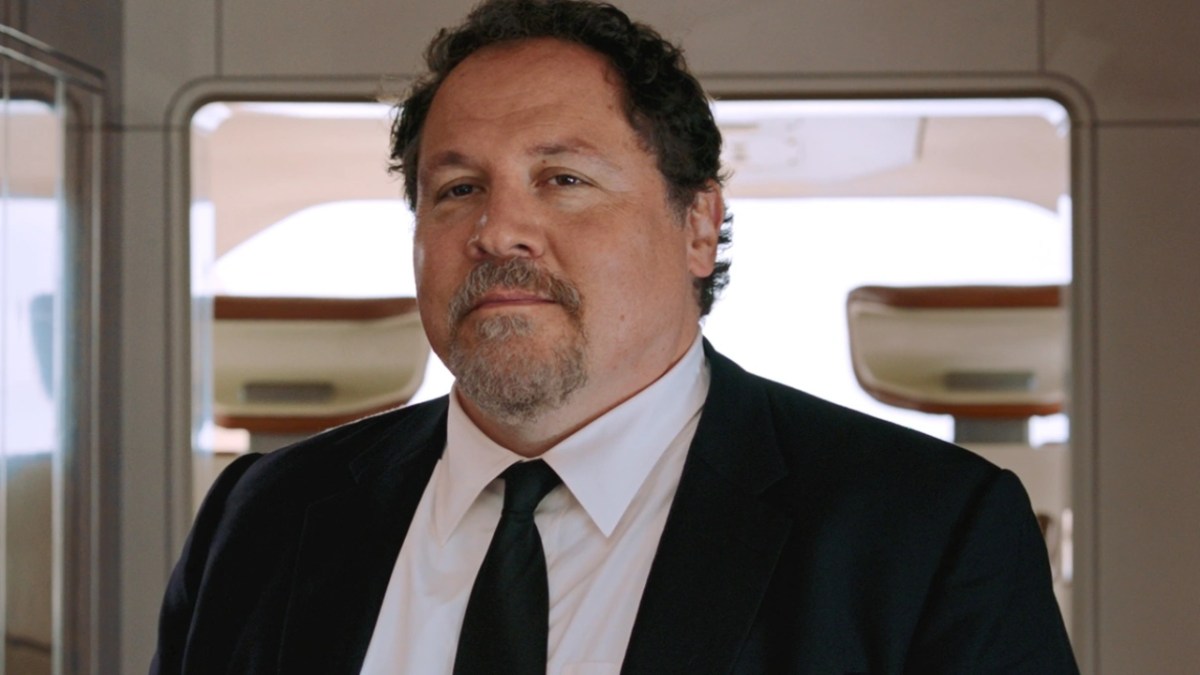 One of the things that fans love most about the Marvel Cinematic Universe are the interactions between characters that are often separated by countries, continents, planets and even galaxies. The virtually unlimited crossover potential that the franchise has means that any disparate group of superheroes can be thrown together, and the results are frequently brilliant.

Thor running into the Guardians of the Galaxy in Avengers: Infinity War was a masterstroke based on how well they played off each other, and Marvel noticed the chemistry between them pretty quickly, with Star-Lord and the gang of intergalactic misfits set to show up in the upcoming Love and Thunder to continue the story of the fan favorite Asgardians of the Galaxy.

Meanwhile, a few years ago you couldn’t have imagined Tony Stark and Nebula sharing some of the most emotional scenes in the highest-grossing movie ever made, but Avengers: Endgame kicked off with the billionaire playboy and blue extra-terrestrial assassin forging a close bond that would inform Tony’s arc right up until he made the ultimate sacrifice to save the universe.

However, it was recently pointed out that the two characters closest to Iron Man that aren’t named Pepper Potts never actually shared any sort of meaningful onscreen moments together in the MCU until his funeral. Happy Hogan and Rhodey are Tony’s two best friends and confidants, and play major roles across both the entire Iron Man franchise and the MCU itself, but they never did anything more than appear in the same shot a few times until they embraced at the memorial service.

As the MCU’s marquee name that tied the entire Infinity Saga together, it certainly seems strange that even with all of the crossover potential that features in every movie, we didn’t see Happy and Rhodey sharing stories or swapping advice on how to deal with Tony until it was too late. But at least we got that small moment of them interacting during the aforementioned funeral.