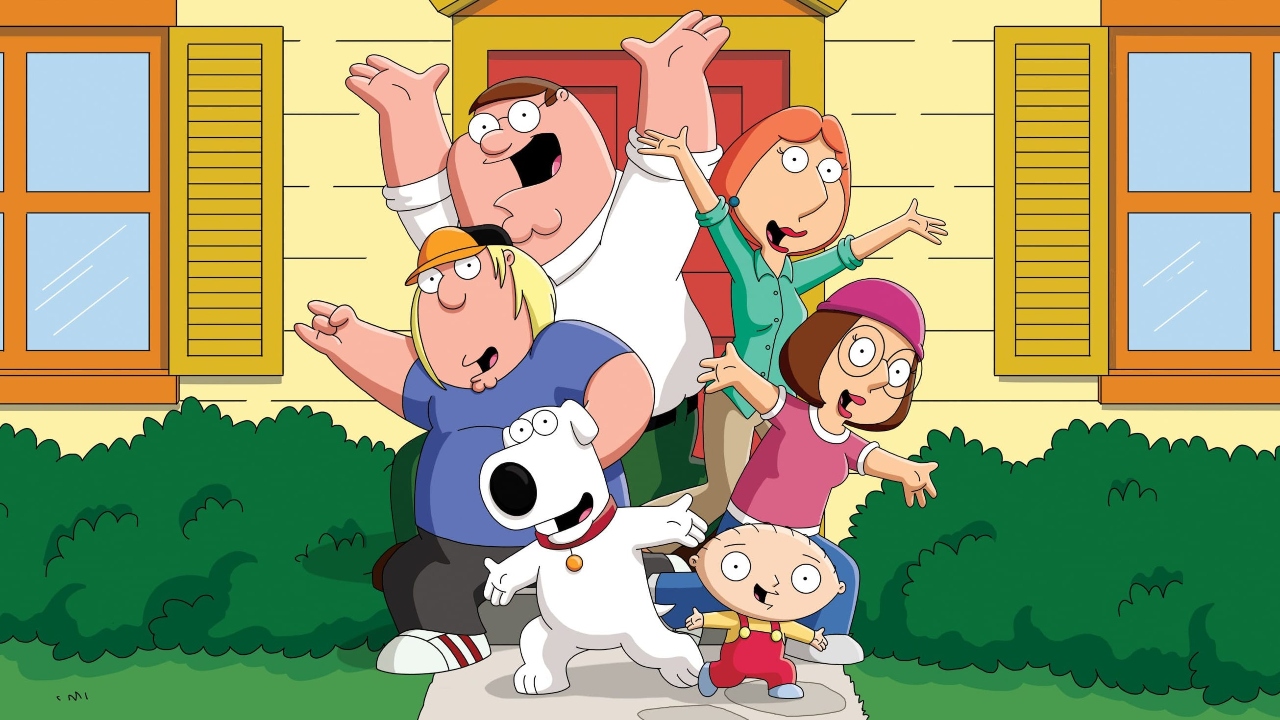 What started out as the meme equivalent of a chain letter/email has sparked a viral trend on Twitter: “Family Guy is funny.” Everyone remembers those supposedly “cursed” emails that said something to the effect of “if you don’t forward this, you will die in 24 hours” or “your mother/grandmother will die in 24 hours.”

They aren’t so common nowadays, but they became prominent in the cultural mainstream during the ’90s and certainly made a comeback during the 2010s. In the modern era, memes have replaced emails as the “vessel” for chain letters, which are so outrageous that they become worldwide trends.

On Twitter, the original tweet has garnered over 14,000 likes, 1,450 retweets and over 9,000 replies and features an image of Chris Griffin with blood trickling from white-out eyes with his hand on the shoulder of a sobbing Meg Griffin. Above the brother-sister duo, the following message reads: “This post is cursed. If you don’t comment “Family Guy is funny,” you will die in 24 hours.”

Somehow, in some way, the meme became a viral trend. Now, “Family Guy is funny” is trending on global Twitter, but no one quite understands why. Either way, the meme managed to prompt a debate surrounding whether or not Family Guy is genuinely funny. Having just aired the 20 episodes in its 20th season, Family Guy has been questioned in recent years, with many viewers (diehard fans or not) believing that the animated sitcom could have lost its touch.

Family Guy has been airing since 1999, so how long can recycled storylines last and remain entertaining and funny? Some comments argue that the first seven seasons are funny, but after that, the series becomes tiresome and repetitive. It can be argued that, honestly, they’re not wrong.

Apparently, the meme is more thought-provoking and “deep” than we originally presumed. Although Family Guy is considered funny by many, there are others who recognize its brilliance but argue that rival animated sitcoms—like The Simpsons and South Park—are better.

Family Guy aired its latest episode, “Jersey Bore,” on May 22, 2022. Its first ever episode, “Death Has a Shadow,” aired on January 31, 1999, meaning that Seth McFarlane’s 389-episode brainchild has been cranking out content for over 23 years. Right now, there’s no word on whether or not another season is in the works, but there have been no announcements that suggest the contrary—which would be the sitcom’s end. Judging by how popular Family Guy appears to be, even decades later, there is still a market for crude humor and cutaway gags.