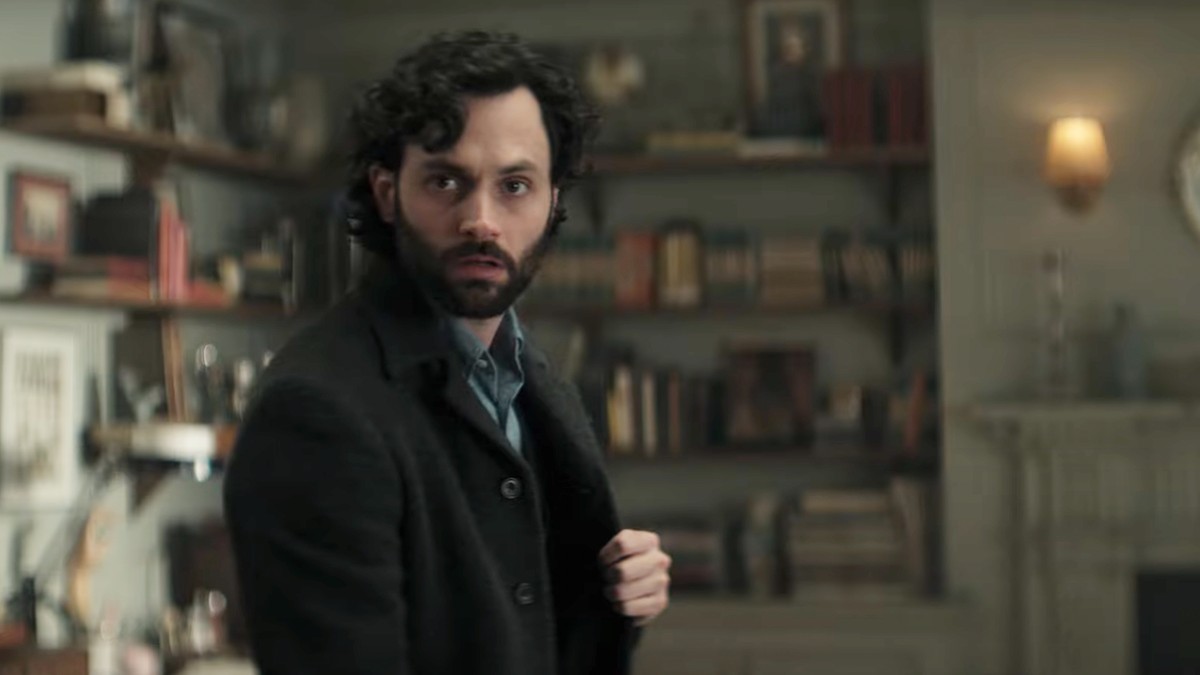 It’s been a long time coming, but we’re finally going to be catching up with Joe Goldberg when the first part of You season four releases on Netflix on Feb. 9. Going down the Stranger Things route, the fourth season of the hit show will be debuting in two parts, with the second part set to be released a month later on March 9.

We’ve also just been treated to a new trailer, giving us a few hints and details about what Joe has gotten up to since the climatic events of season three, having left Love for dead and chasing Marienne out of the country and into new and uncharted territory for everyone’s favorite psycho.

Naturally, the hype is absolutely palpable to see whether or not Joe will be able to make lightning strike yet again and somehow convince Marienne that the two of them belong together, or allow for his past to finally catch up to him. This begs the question, will we be getting more You after season four? Or will Netflix be pulling the plug as it has with an increasing number of other shows in recent years?

Granted, knowing whether or not there will be a fifth season kind of does away with the mystery and intrigue of Joe’s fate by the time the credits roll on this latest season, given that he has been the series protagonist from the start, but we get it – we’re curious to peek ahead. Here’s everything we know about whether or not You season four will be the show’s last:

Will You season four be the last season?

At the time of writing, we don’t have any sort of hard confirmation as to whether season four will be the last in the series, and there has been little to no talk of season five. The existence of a fifth season is likely to be contingent on whether or not Joe lives through the events of season four.

Given that Joe has had more than a handful of close calls in the past, particularly at the climax of season three at which point he barely got away with his life, his obsession with Marienne which has taken him overseas may not end well for him, particularly around the company he is choosing to keep.

We may end up hearing a little more about the show’s future before its release date on Feb. 9, given that season four was greenlit before season three managed to air, but if we don’t, Netflix is either willing to let us stew and discover Joe’s fate for ourselves or perhaps we can put two and two together to figure out things might not end so well for him when the credits roll on the fourth season of You.