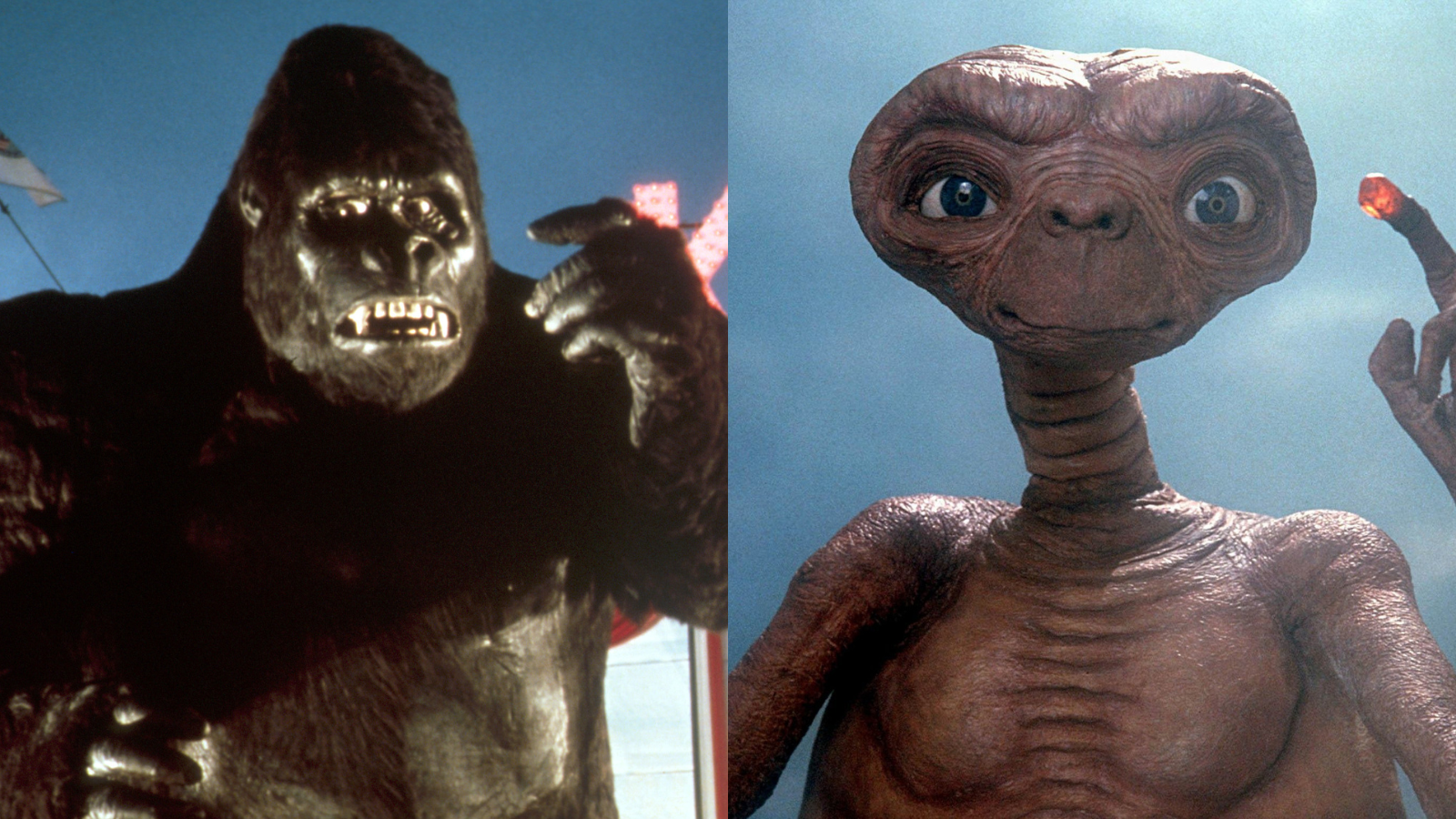 Isidoro Raponi, a mechanical designer famous for bringing E.T and King Kong to life, passed away on May 27 at age 76.

Variety first reported the news this afternoon, noting that Raponi’s cause of death was congestive heart failure, as confirmed by a representative for Disney. Raponi was at a rehabilitation facility in Los Angeles when he died.

If you’ve ever been taken back by a movie creature, it’s safe to say that Raponi has likely inspired you. His eye for creativity and design created characters from our wildest dreams and the most untapped portions of the human mind. Larger than life dinosaurs and aliens were no feats too imaginative for Raponi, and the film world has benefited from his contributions for years.

As reported by Variety, Raponi began work as an apprentice for Carlo Rambaldi, an effects creator in Italy. He continued work there until his move to Los Angeles in 1975, where he worked on a remake of King Kong. Raponi continued working with Rambaldi on several projects throughout his career, the two having formed an important bond from the beginning.

Raponi also worked on films such as The Green Mile, The Godfather: Part III, The Mummy: Tomb of the Dragon Emperor, and Dr. Doolittle — to name a few. Before his retirement, Raponi worked on one final film in 2012 — Ben Affleck’s Argo.

He is survived by his wife Nina and his daughter Tiziana, his son Daniel preceded him in death.