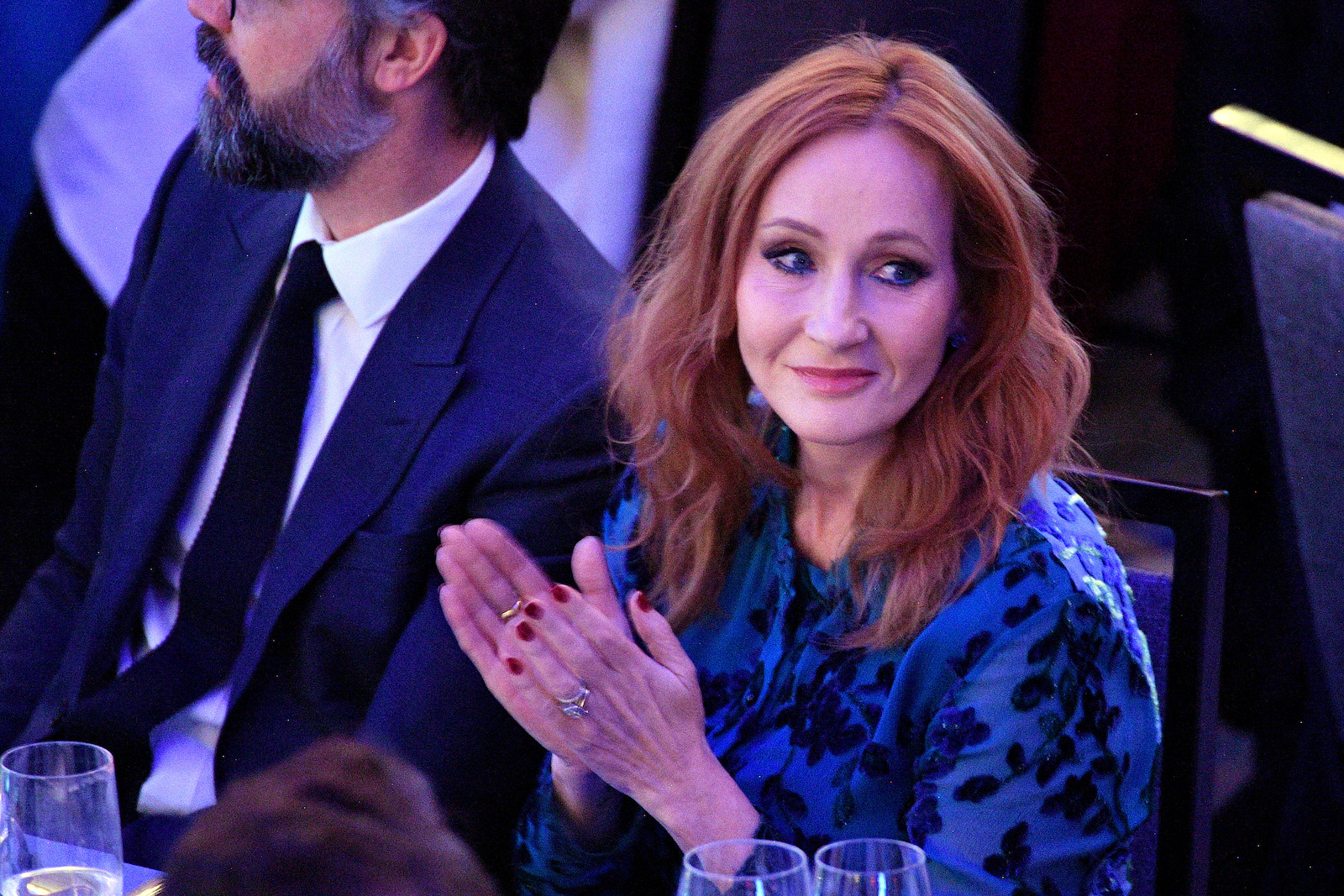 J.K. Rowling has rushed onto Twitter yet again on Friday to disappoint her former fans and whittle her “beloved teller of magic children stories” legacy into a pile of “horrible transphobic bigot.”

This time, Rowling took to Twitter to share an utter facepalm of an opinion piece that somehow made it into this week’s edition of Newsweek, in which the author states completely counterintuitively that he, a gay man, is being oppressed by trans people.

The article’s author, Ben Appel, author of Cis White Gay — which we assume explores more of the pieced issues in greater and more baffling detail — claims that his college experience was ruined as he was forced to identify as cisgender. Appel does not really explain how the appellation was forced upon him; instead, he just explains how upset he was that the focus of the gay rights or queer rights movement on the Columbia campus did not adequately represent him, and that too much focus was being spent to advance issues he felt didn’t concern him or his rights.

Appel’s hand-wringing over the issue is sadly not uncommon these days, and Rowling has emerged as a key figure in the backlash movement, populated by former allies who are now seeking to erase even more marginal cultures. The fact that she retweeted this is hardly surprising. But it certainly isn’t any easier to swallow for anyone who cares about human rights.

Some early responses to Rowling’s tweet distressingly co-signed her co-sign, though one person getting in on the first wave of responses did tweet back the “Jeff Goldblum sizes up a giant pile of dinosaur dung” meme to offer a riposte to Rowling’s endorsement.

This episode will likely add to the conundrum for people who have still held out on seeing the latest Fantastic Beasts movie, weighing Harry Potter fandom against a continued track record of online transphobia.