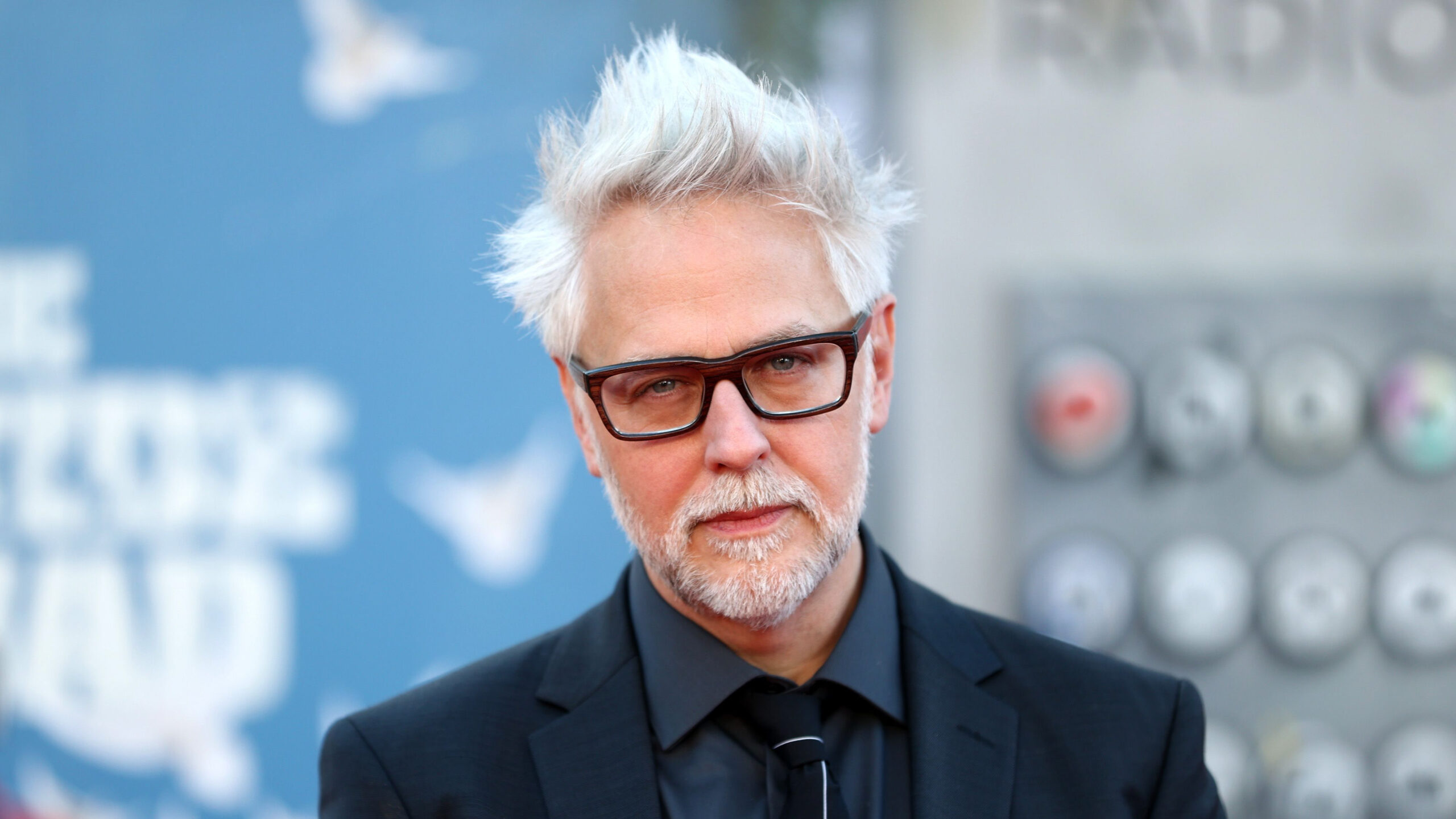 James Gunn took to Twitter Thursday to celebrate the 20th anniversary of HBO’s acclaimed series The Wire and revealed one of the show’s stars is actually related to him — we think.

It all started when the Guardians of the Galaxy director quote-tweeted a New York Times article celebrating the anniversary with what began as a recollection of the first time he saw the show, which examines the War on Drugs and its impact on the American city, among other themes.

Gunn said he watched the first episode of The Wire the night it aired, but that he wasn’t entirely convinced. However, after he saw the second episode, he realized it was “the greatest television show of all time. That’s still the case.”

If the story ended there, it would’ve been a perfectly reasonable, stand-alone message about how great he thinks The Wire is. But the tale then meanders unexpectedly, into a thread.

Gunn then recounted a time, a few weeks later, when he “got an email from an Irish-British cousin living in London.” He explained the relative and his son had just seen Scooby-Doo, a movie that Gunn wrote, and “loved it.”

“He said, ‘By the way, you ought to get together with one of our Irish cousins out there who is in Hollywood and doing great.'”

Though Gunn figured the cousin “doing great” in Hollywood was probably an extra “in the background of a Honda commercial or something,” he came to realize the new HBO show he adored had an unexpected familial connection.

“I looked up his name, Dom West, & was surprised to see he was the lead of my new favorite TV show,” Gunn said.

In addition to playing Detective James McNulty in The Wire, West also played Theron in the Zack Snyder-directed film 300. Given that Gunn and Snyder are reportedly pals, and previously worked together for 2004’s Dawn of the Dead, we can’t help but wonder if Gunn gave the good word to Snyder about his cousin to help him clinch the role. Not that West needs any nepotism to succeed with his acting, as he is a fine performer in his own right, as his role in The Wire and other projects have proved time and again.

By the way, are we totally sure Gunn is indeed saying he and West are related? The phrase “Irish cousins” sounds like some kind of innuendo, the meaning of which we’re afraid to investigate any further.