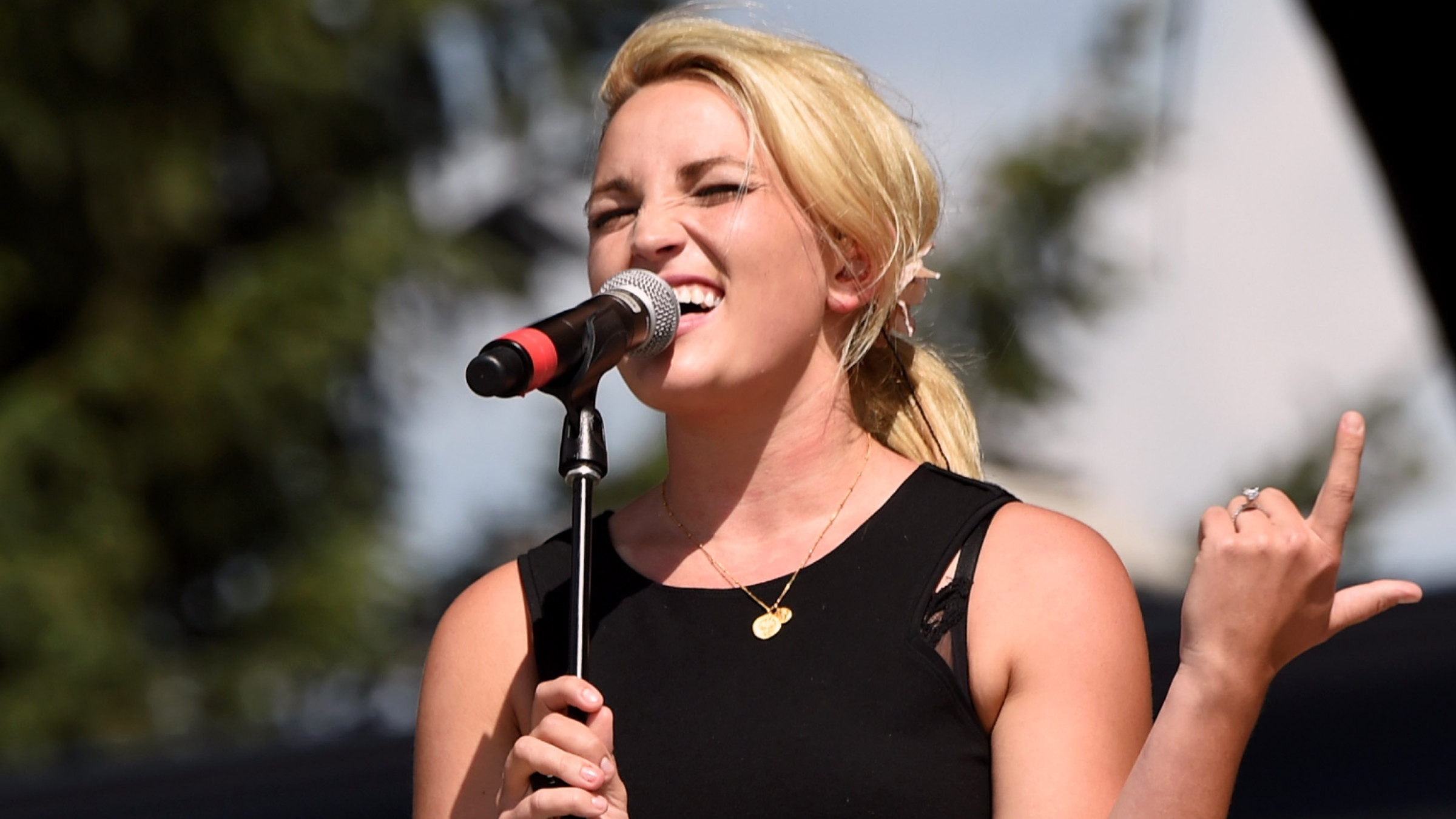 The odds of reconciliation between Britney Spears and Jamie Lynn Spears seem even less likely with the release of the younger sister’s memoir, Things I Should Have Said: Family, Fame, and Figuring it Out.

Despite the fact that Jamie Lynn previously claimed that her book is “not about” Britney, Page Six points out that the younger Spears mentions Britney’s name an impressive 280 times over the course of 225 pages. And just one of the many issues Jamie Lynn discusses in the book is Britney’s explosive court testimony in June 2021, in which she claimed that her family “should be in jail” for what they put her through during her 13-year conservatorship.

In the aftermath, Jamie Lynn says that she received death threats and media harassment because her sister had essentially “thrown her to the wolves” with her testimony.

“I continued to protect her until just recently, when she decided I didn’t need protecting and threw me to the proverbial media wolves,” Jamie Lynn, 30, begins, claiming she “only ever had [Britney’s] back” growing up.

Jamie Lynn also pointed fingers, noting that at no point in Spears’ testimony did she take any responsibility for her own actions that resulted in the lengthy conservatorship.

“At no point did my sister lift the veil on what or who is truly responsible for her challenges,” the actress writes in the “My Testimony” chapter of her book, adding that her “sister’s diatribe assigns blame outward without any self-reflection.”

Jamie Lynn continues, “Britney’s impassioned statements included the wrongdoings of everyone involved, without any reference to herself.”

But then Jamie Lynn really twisted the knife, claiming that her 13-year old daughter Maddie was the real victim in all of this.

“I have no skin in this media spectacle other than dealing with the shrapnel her explosive testimony blasted my way, but that pales in comparison to the heartbreak in my older daughter’s eyes as she hears the whispers amongst her peers,” she writes, referencing 13-year-old Maddie.

Before the release of the book on Monday, the Spears sisters had been lobbing passive-aggressive insults back and forth across social media. In the wake of the Good Morning America interview Jamie Lynn did last week to promote the book, Britney lashed out in a statement accusing Jamie Lynn of riding her coattails, and that “everything had been given to her.”

It seems only a matter of time before Britney responds to the claims in the book, and in the meantime, it appears unlikely that diplomatic relations will improve between the two sisters.