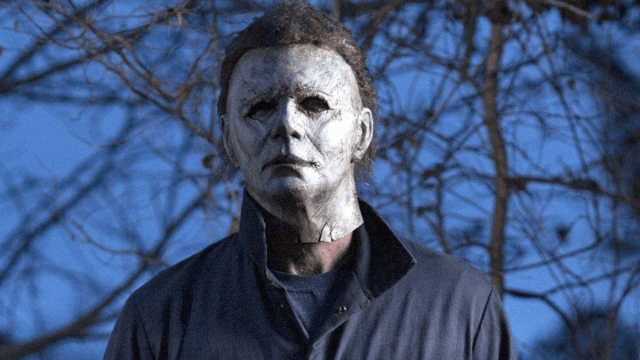 We’re just a little under three months away from the conclusion of David Gordon Green’s Halloween trilogy with Halloween Ends, which is set to release this fall. Horror fanatics and movie-goers alike have been licking their chops in anticipation to see the heart-stopping culmination between legendary horror villain Michael Myers and notable final girl Laurie Strode. And as the clock continues to tick, folks are getting more and more restless — and, apparently, producer Jason Blum is taking notice.

Over on his official Twitter account, Blum recognized that fans are extremely eager, but noted that some fans are too “harsh” in their demands for the Halloween Ends trailer. On the other hand, Blum assured fans that the trailer would be on the way soon, and that the project is at the top of his list. “Some of you fans are so HARSH!    It’s very scary!   I hear you all on Halloween trailer.  And I hear you all on FNAF.  Both projects are TOP OF MIND.  We are working on both!!” Blum wrote in the tweet.

In response, user @MyskoTTR further prodded Blum by asking if the trailer was ‘dangerously close’ to releasing. Without skipping a beat, Blum replied with: “That is correct.”

Of course, Blum is in charge of Blumhouse Productions — a notable production company that specifically turns out horror movies, and is responsible for producing both Halloween and Halloween Kills, respectively. Blum has been hinting that Halloween Ends has been close for months now — and, naturally, fans are having trouble containing their excitement. Still, it’s certainly comforting to know that the trailer should be coming sooner rather than later, and for that, we’re all thankful.