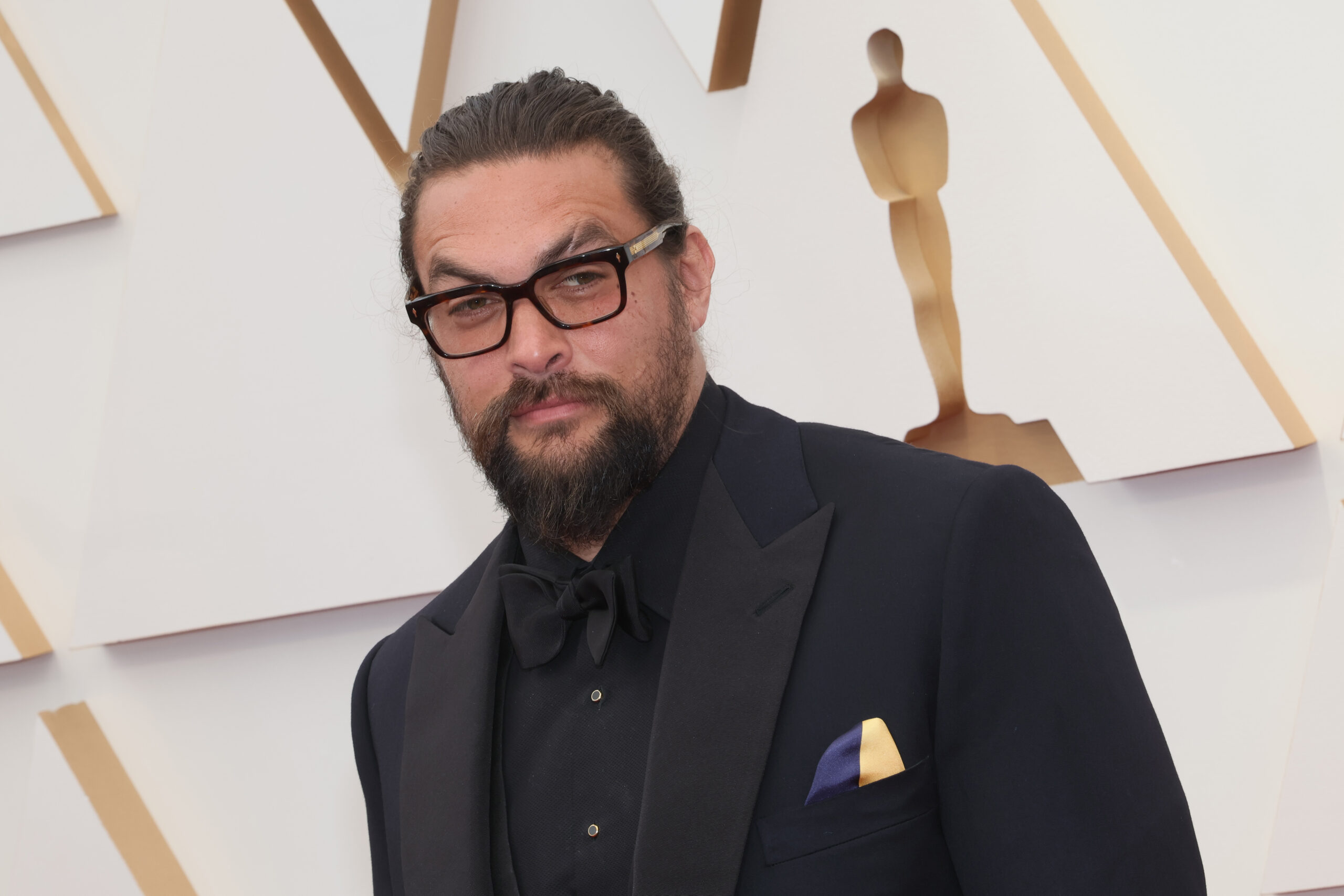 Actor Jason Momoa has worked in franchises like Aquaman and is now teeing up an original project at Warner Bros. which will see whatever character he plays in it involved in a twisting murder mystery romp.

News about the project tentatively titled The Executioner is reported today in an article from Deadline Hollywood. The piece is said to be in the spirit of Knives Out combined with The Lord of the Rings, and story details are under wraps at this time. No director is attached and Warner Bros. won a bid war for it.

Writers on the piece are The Eternals’ Kaz and Ryan Firpo and producer Peter Safran is in his role here. He previously worked with Momoa on Aquaman and has been involved in The Conjuring films, The Suicide Squad, Peacemaker, and the Shazam! franchise. Momoa has not commented on the news as of this story being filed and this is one of two original projects the Firpos are working on. One other is Ruin with Margot Robbie. This film follows a nameless former Nazi who hunts down his peers after the Second World War in order to atone for his crimes, and it does not yet have a release date set at this moment.

Before these projects come to pass, Momoa has Slumberland and Aquaman and the Lost Kingdom on his docket, is also circling a Minecraft movie, and will face off against Vin Diesel and his family of former street racers from Los Angeles who initially got into crime to steal DVD-playing televisions in Fast X.