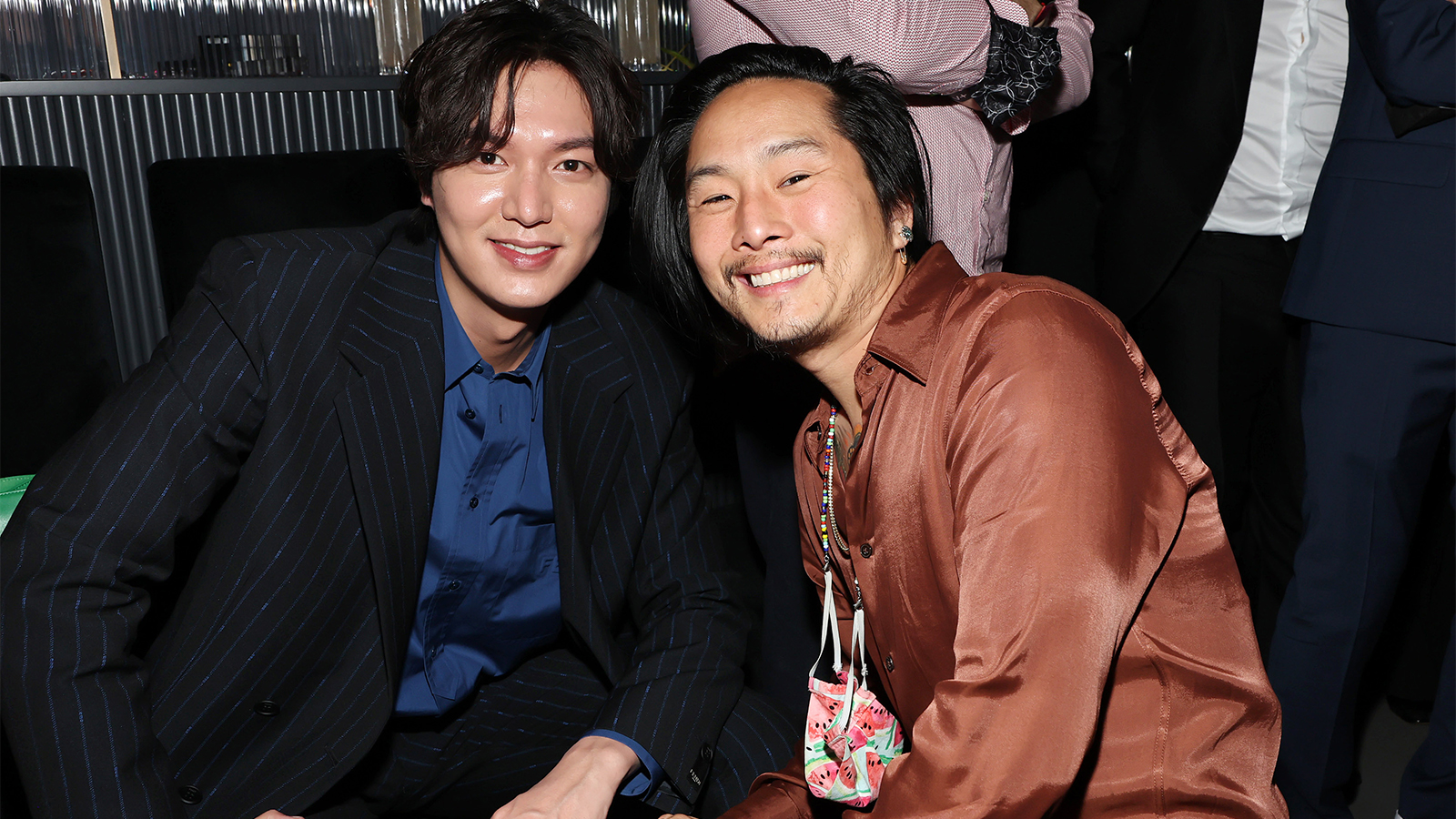 Justin Chon has inked a contract to direct and executive produce Jason Momoa’s project for Apple TV Plus, Chief of War, on board to direct the first two episodes of the series.

Chon’s impressive resume qualifies him for this endeavor, reported on Thursday by Variety. Chon most recently worked as an executive producer on the Apple TV Plus series Pachinko, which tells the story of how one Korean woman rebuilds her life after Japan annexes her country ending a 35-year occupation. Similar themes will be seen in Chief of War. Chon also wrote, directed, and starred in several feature films including Blue Bayou, Gook, and Man Up. Jamojaya, his most recent indie feature, is currently in post-production.

The eight-episode limited series will tell the story of the unification of Hawaii under King Kamehameha Iand Ka’iana and its eventual colonization from a native perspective, covering the time period between 1782 to 1810. Momoa will not only star as Ka’iana, but also is serving as a writer with Thomas Pa’a Sibbett, and is executive producing.

This project is personal to Momoa because he is of Hawaiian descent. As he told the Star-Advertiser: “I was born in Hawaii. My dad grew up in a Quonset hut on Hakimo Road. I would spend my summers there.” Momoa strongly believes in telling this often overlooked story.

Also, as he told CNN: “I think there’s a lot of problems in Hawaii. There’s a lot of things that have happened in our history, a lot of injustice, and so we’re shining a light on it.”

The streaming service has not yet announced a release date for this series.