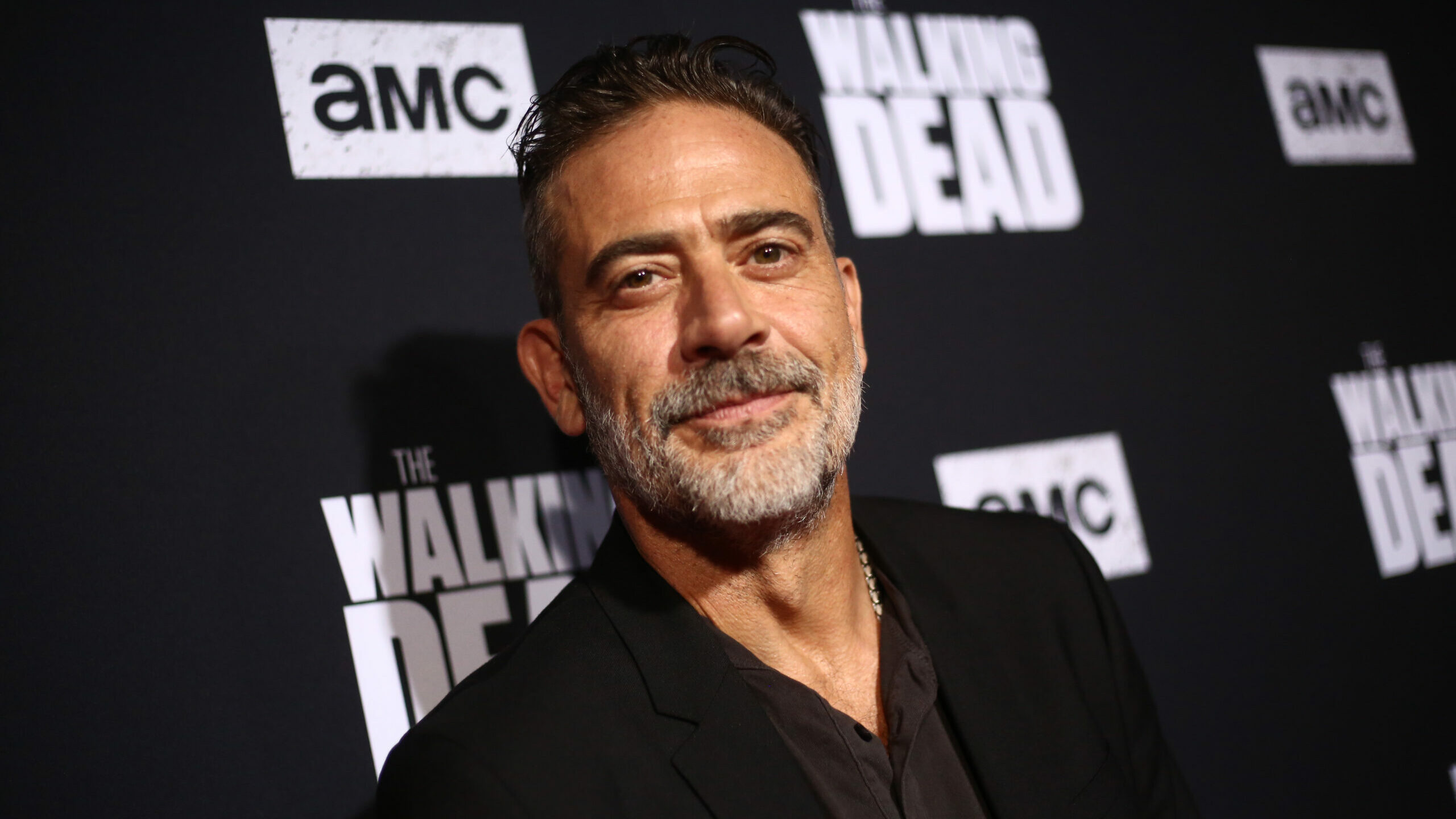 Jeffrey Dean Morgan is counting down the days until Negan and Maggie take on New York City for the newest story from The Walking Dead‘s universe — Isle of the Dead.

Isle of the Dead will follow Negan and Maggie to New York City, and while the spin-off certainly spells out survival for the pair, not much else is known about the storyline, except that Morgan can’t wait to get started on it.

Morgan posted a bit of an ode to The Walking Dead as it comes to an end, and also shared excitement for the next chapter his character, Negan, will take with Maggie Rhee — yes, the wife of the man he bludgeoned to death back in the season 7 premiere.

“Gearing up for 11c…. The end is nigh. Crazy to think about. Though stories shall continue. Month and change away from negan and Maggie strapping up in NYC. No rest for the wicked… and make no mistake… wicked is making a return.”

Negan’s character arc has absolutely brought him to a place of — not quite salvation, but something more than The Walking Dead‘s most hated. We’ve seen growth from the character and moments of selflessness, and while it certainly doesn’t make up for the losses at his hand, some would be hard-pressed to think of Negan as completely wicked now. Others, however, think that word is too kind for the character.

No matter what — Morgan notes that “wicked is making a return soon because it certainly doesn’t rest.”

In addition to the excitement, he also shared an incredible piece of fan art highlighting Rick Grimes’ “what could have been,” had the series followed his storyline in Robert Kirkman’s comic. Grimes lost his hand at the hands of the Governor, who is one of TWD’s most hated characters.

You can catch up with all things The Walking Dead before the last set of episodes begins airing later this year, and be on the lookout for news on Isle of the Dead because, as Morgan promises, wicked is coming back — soon.