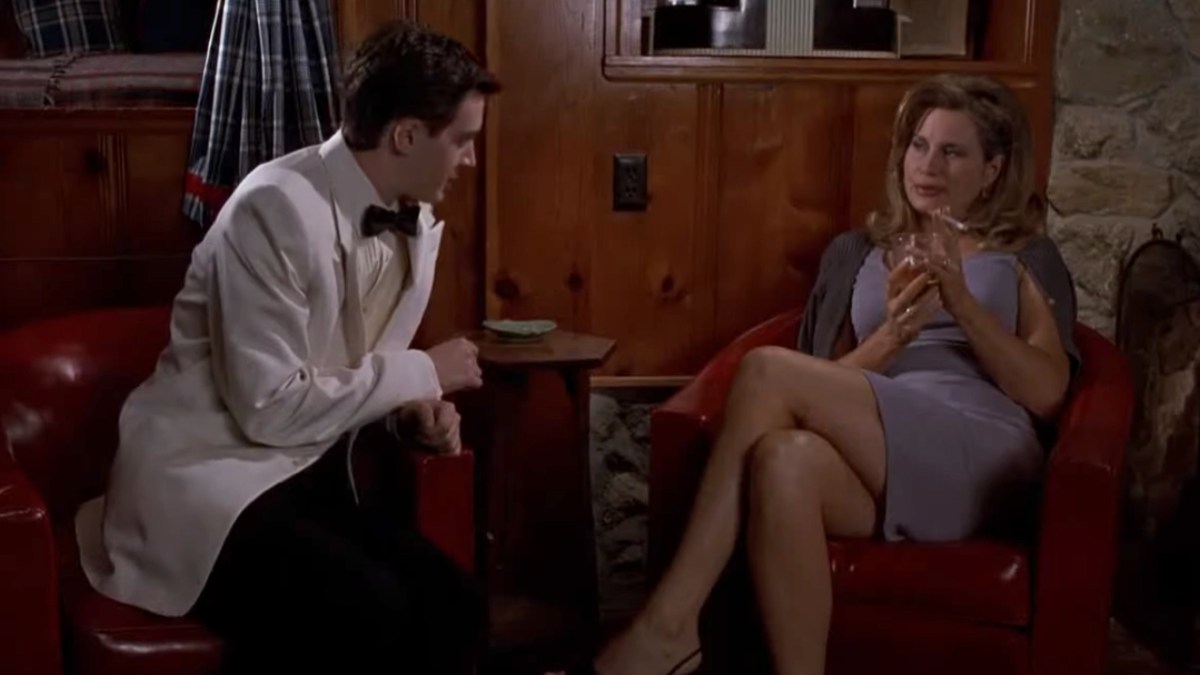 American Pie and recent Emmy nominee Jennifer Coolidge has opened up about some of the benefits she’s found from being a part of the comedy classic and they aren’t all financial.

Speaking to Variety, Coolidge confessed that thanks to her role as Stifler’s mum in the series she has slept with hundreds of people.

This reputation would seem to have carried over into the real world as the iconic comedy made its way into homes and on streaming services over the last 23 years.

While the days of American Pie may be over Coolidge who is now 60 has now netted her first Emmy Nomination for starring in HBO’s hit show The White Lotus portraying Tanya McQuoid.

Coolidge will go head-to-head with four other actors from The White Lotus for the Emmy as well as two of the stars of Hulu’s Dopesick.

Those who haven’t yet checked out The White Lotus can binge through the show’s first season on HBO Max now as we await the arrival of season two later this year.