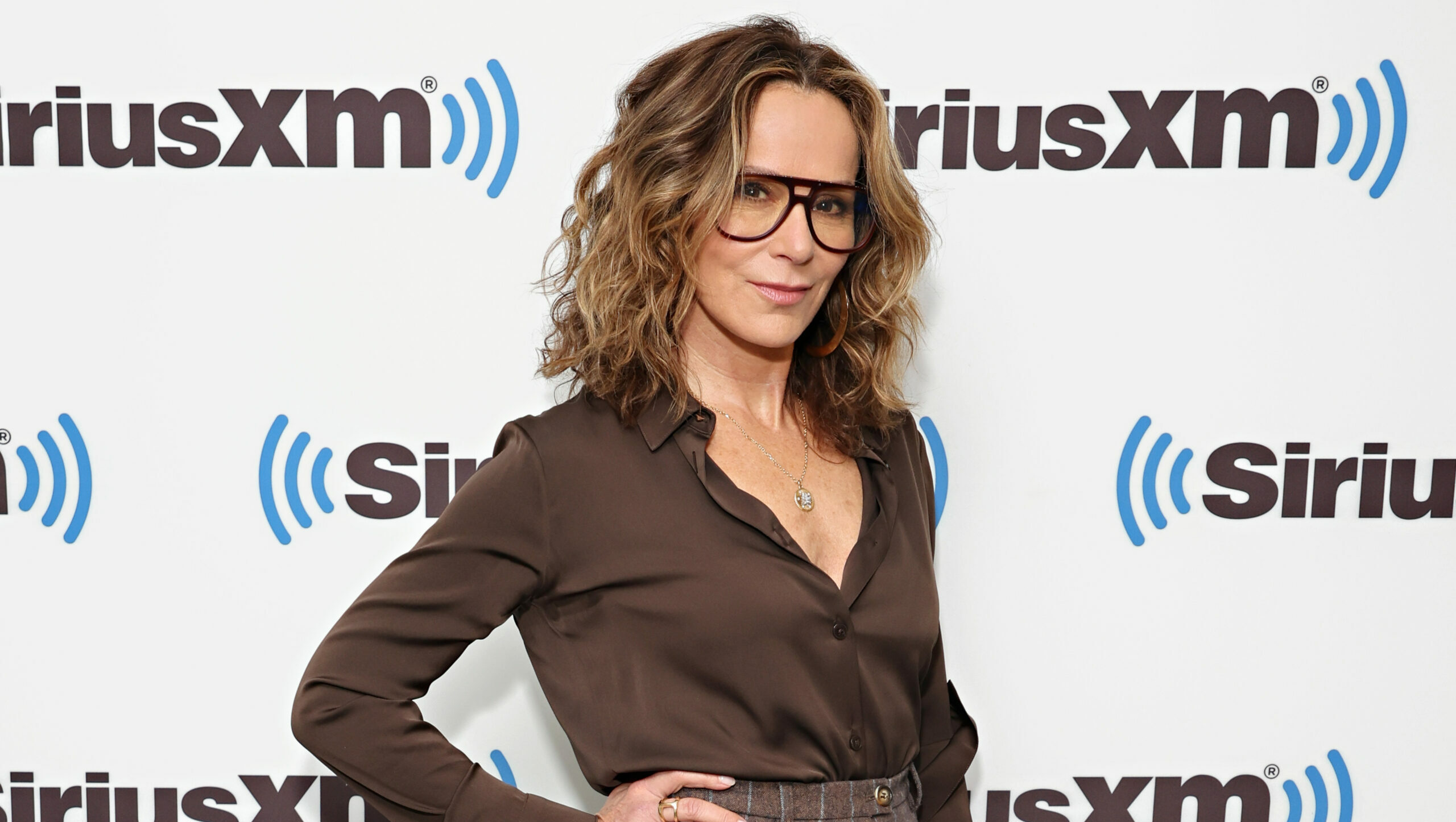 Jennifer Grey is opening up about being engaged twice in one month — and to Matthew Broderick and Johnny Depp, no less. If your jaw dropped at the news, you’re not the only one.

Grey joined Drew Barrymore on The Drew Barrymore Show to discuss her book that debuted on May 3, Out of the Corner: A Memoir by Jennifer Grey. When Grey’s engagement with Johnny Depp came up — she revealed a bit of a secret to Barrymore.

“I was engaged to Matthew Broderick and Johnny Depp in the same month.”

The two collapsed onto the floor in giggles that rival a high school slumber party, but Grey also got serious and said that it was a bittersweet series of events.

“It was really a sign that there was trouble afoot on my part. I mean, honestly, I just thought it was God rescuing me from one bad situation, and just lovingly plopping me into a Johnny Depp soufflé.”

Grey continued by saying that Depp’s beauty was almost impossible to explain before Barrymore turned the attention back to Grey’s own beauty.

“You have to understand Johnny Depp, 1989 Johnny Depp — so beautiful. You’ve never seen a more beautiful — it’s…you have to read the description in the book. It’s quite — it’s, it’s almost inhuman.”

After her breakup with Broderick, Grey immediately flew to Los Angeles and was set up with Depp on a blind date. Just two weeks after that date, Depp swept her up and took her to Beverly Hills’ Tiffany & Co. to pick out an engagement ring. The two moved in with one another soon after and even got a puppy together. However, true love wasn’t lasting for the pair, and Grey ultimately ended their engagement nine months later.

Grey’s book gives readers more insight into her relationships with both men, and a slew of ups and downs in her career. She also touches on the walls she put up after her rhinoplasty and many other vulnerable insights into what makes Grey the woman she is today.