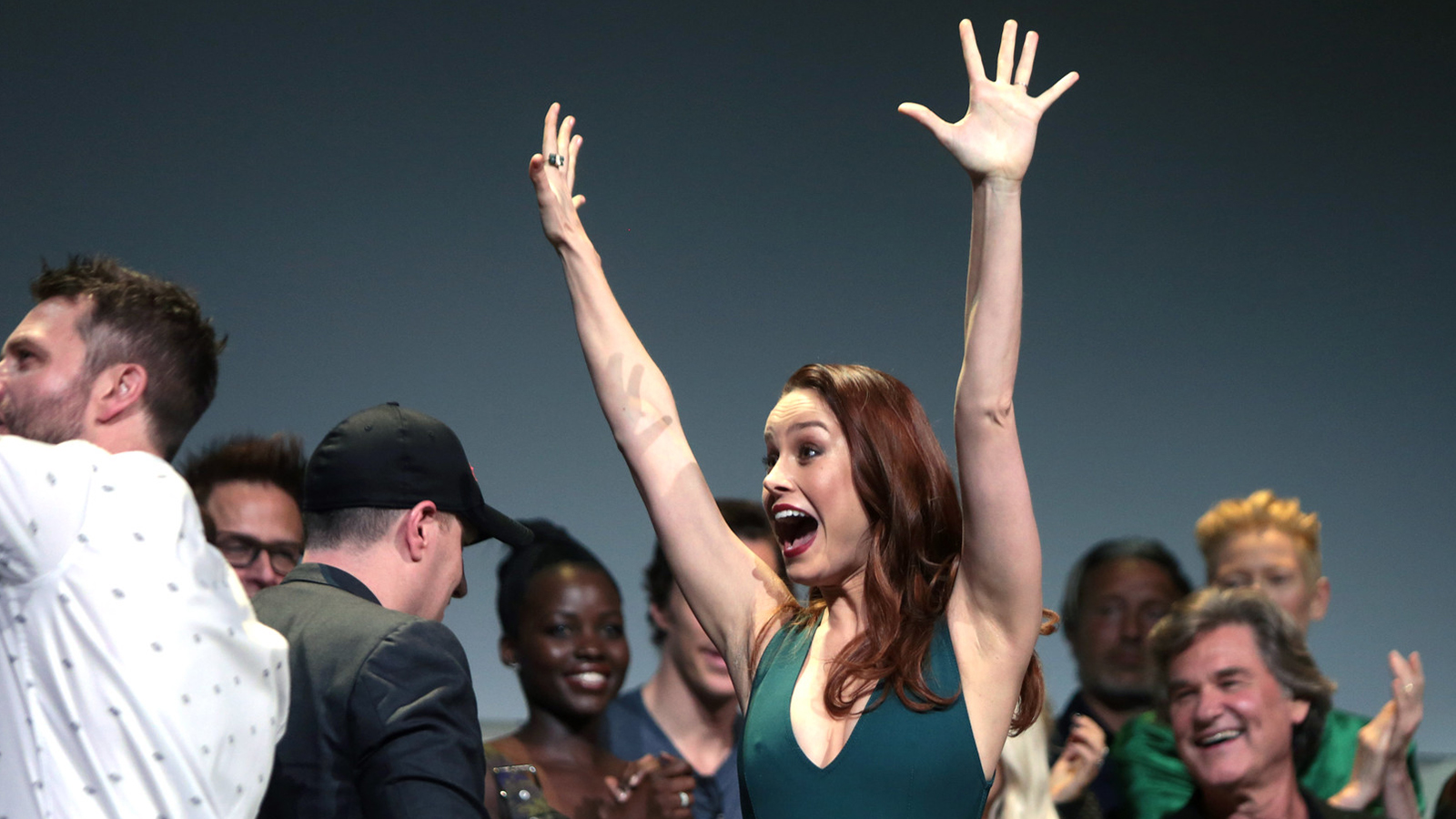 Jessica Jones and Captain Marvel are trending on Twitter as superhero fans name their favorite female characters from the Marvel universe. Comic book writer Gail Simone got the ball rolling on social media today by asking folks to name their personal choices for Marvel’s greatest heroine, and it seems two names in particular have risen up to the top of the pile.

Possibly inspired by March being Women’s History Month, Simone — who’s mostly known for her work for DC on titles such as Birds of Prey, Batgirl, and Wonder Woman — invited fans to choose characters from any media. The only caveat was that they couldn’t be a mutant (excluding X-Men members like Storm and Rogue).

The responses have come in thick and fast, with a wide variety of characters named, but for many folks the answer was obvious…

On the other hand, while many voted for Carol Danvers due to her goddess-like qualities, different fans plumped for Jessica Jones due to her relatable and complex nature.

Elsewhere, the MCU’s only founding female Avenger, Black Widow, got some love.

As did Jane Foster’s Mighty Thor, soon to make her screen debut in Thor: Love and Thunder.

Then there’s Shuri, who champions brains over brawn.

And Hayley Atwell has made Peggy Carter a firm favorite.

Kate Bishop was another popular choice, thanks to Hailee Steinfeld’s breakout debut in Hawkeye.

She-Hulk is on people’s thoughts, too, given Tatiana Maslany’s incoming Disney Plus show.

The popularity of this Twitter discussion just goes to show how much hunger there is out there for more content focusing on Marvel’s female characters. Unfortunately, we’re still waiting on Kevin Feige to greenlight that A-Force movie every leading actress in the MCU wants to happen. But at least we’re getting The Marvels in Feb. 2023.