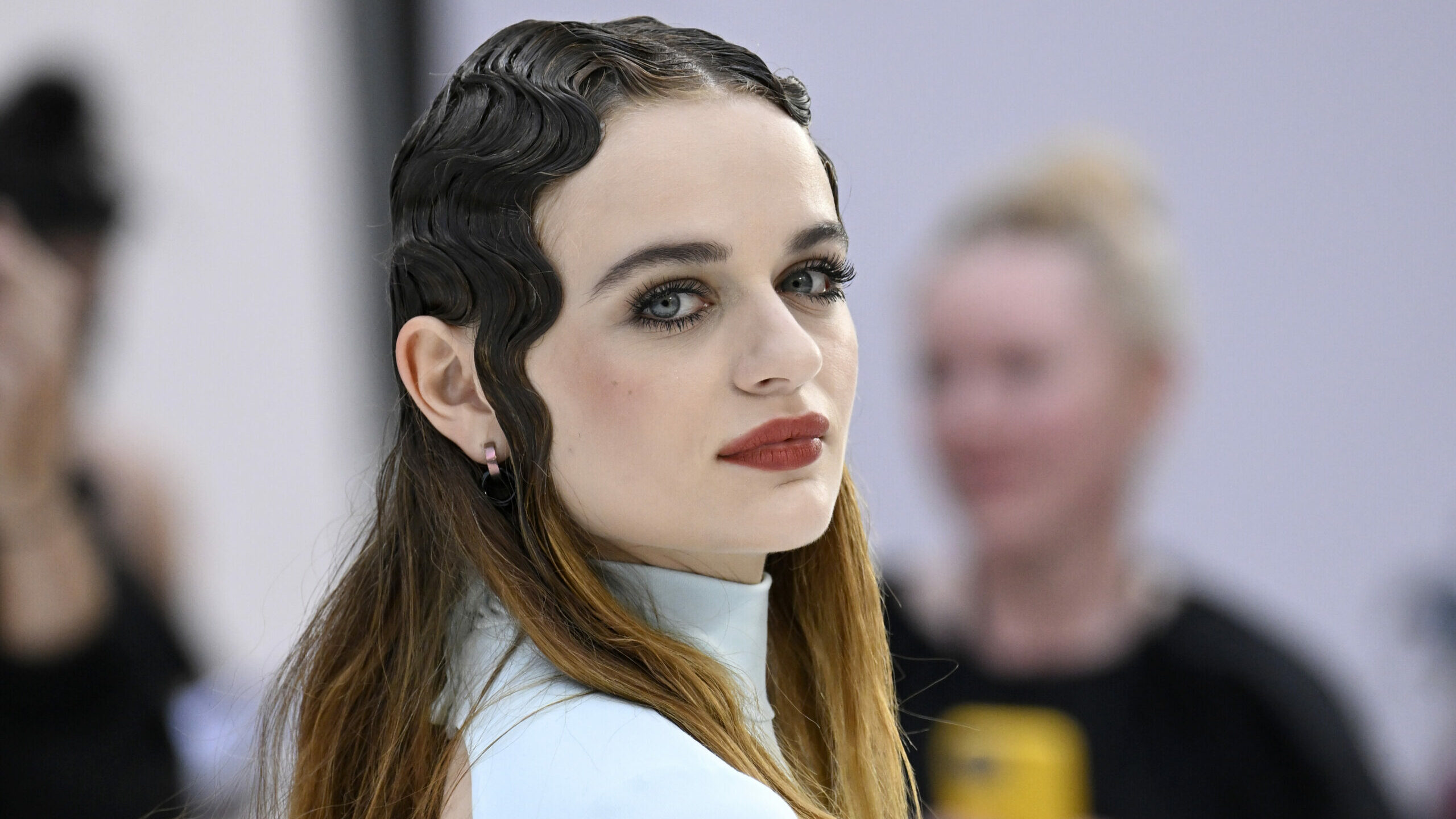 Joey King, newly bald, thinks every woman should throw away beauty standards and do something exciting with their hair at least once in their life.

In a chat with Allure, King says that she’d most definitely shave her head again — it’s actually quite an incredible feeling.

“I would absolutely do it again. I think every woman should [shave their head] at least once in their life. I’ve never felt more free or more in tune with my beauty. I couldn’t hide behind my hair.”

Though King felt beautiful and free, it didn’t stop her from hearing the opinions of others and seeing what they’d say online. However, seeing and believing are two different things, and she let any negativity slide off her back.

“A lot of people made fun of me when I had my head shaved. A lot of people said really mean things. But when I had short hair, I actually felt more confident; I felt very powerful. [Their words] slid off my back. People like to insert themselves in other people’s business when it doesn’t actually matter. Me having a shaved head for a project really upsets you that much? I’m doing fine.”

In 2018, King spoke to Allure and told the publication that shaving her hair wasn’t a massive deal to her because she never felt emotionally attached to it. In fact, she was a little surprised by the words people used when describing the act of shaving her head.

“I’ve never really had an attachment to my hair. I couldn’t care less what happens to it. No part of me was nervous or was second-guessing it. So many people would ask me, ‘Are you really scared?’ or ‘Are you nervous?’ or say, ‘You’re so brave.’ And I’d go, ‘I’m not brave. I’m just cutting my hair off.'”

Cutting her hair off led to a feeling unlike that which she’d had before. She didn’t feel that it was brave or something nerve-wracking; she simply embraced the process. Cutting your hair can be a scary experience, especially when beautiful hair is such an idolized beauty standard across the board, but throwing caution into the wind and letting it all go must, as King said, feel pretty incredible.

You can see King in Bullet Train, hitting theaters on Aug. 5.