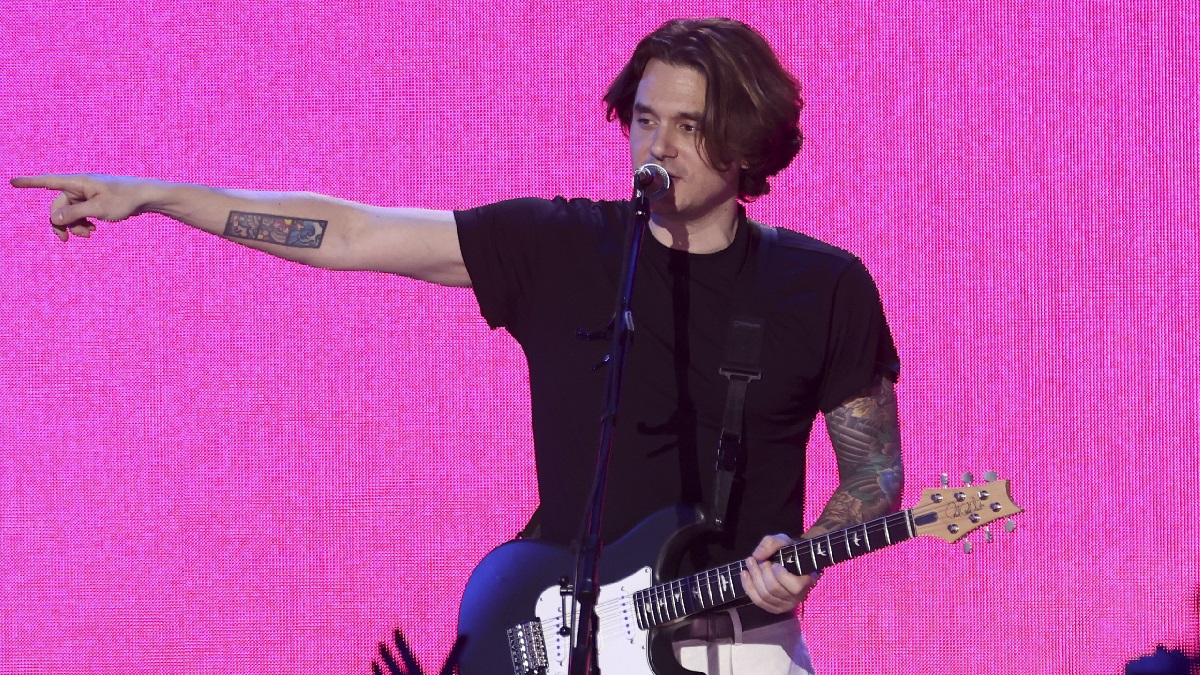 Now, the musician is rescheduling some tour dates for May just three days after some of his bandmates also contracted the coronavirus, Variety reports. Mayer took to Instagram to announce the schedule change and his contracting of the illness, which is the second time he’s tested positive in the space of two months.

“This is a bummer for everyone in the band and crew, to say nothing of the question hanging over everyone’s head – mine included – as to how I tested positive on PCR twice in two months. (The first was extremely mild, but this one’s got the better of me.)” Mayer wrote.

The rescheduled dates include:

“I’m so sorry to make you change your plans,” Mayer wrote to his fans, adding, “We’ll give you everything we’ve got at these upcoming shows, just as soon as we rest up and regroup.”

The news comes after both drummer Steve Ferrone and backup singer Carlos Ricketts tested positive on Monday, which occasioned a last-ditch, largely acoustic set at Madison Square Garden featuring the Roots’ Ahmir “Questlove” Thompson (who snagged an Oscar nomination this year for his documentary Summer of Soul) filling in on drums within an hour’s notice, according to Mayer’s post-show Instagram post.