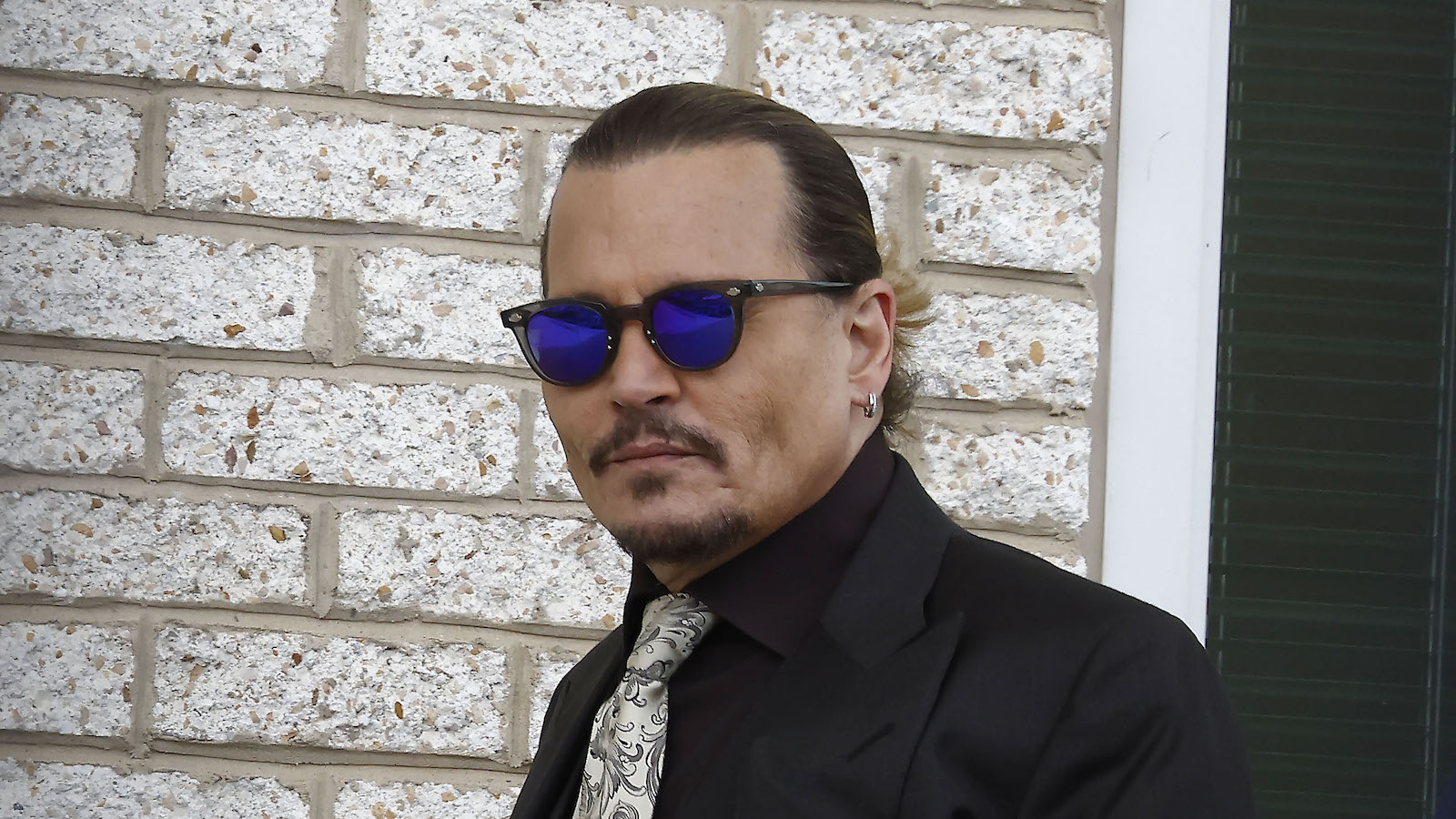 Content warning: the following article discusses topics such as physical abuse, bullying, and suicide that some readers may find disturbing.

Johnny Depp is detailing the alleged physical abuse he said he experienced from ex-wife, Amber Heard, during the second day of his testimony at a trial of dueling lawsuits between the two Hollywood stars.

Pirates of the Caribbean actor Depp is suing Aquaman star Heard for $50 million for defamation. The lawsuit centers around an op-ed Heard penned describing herself as a “public figure representing domestic abuse.” Though Depp wasn’t named in the article, he argues he is implied to be the abuser in question in the piece. Depp denies the allegations and says the claim damaged his career. Depp’s lawyers say Heard was the abuser in the relationship, not him. Heard is counter-suing, also for defamation, for $100 million.

The trial, now in its second week, is being broadcast from a Fairfax, Virginia, courtroom via the Law & Crime Network YouTube channel. Wednesday represents Depp’s second day of testimony, the first of which he called Heard’s allegations against him “lies” and “heinous and disturbing.”

On Tuesday, Depp got into specifics about the physical violence he alleges he was subject to at the hand of his ex-wife.

Depp said that fights between him and Heard often became an “endless circle.” In the face of escalating tensions, he said he would often attempt to “remove [himself] from the situation,” such as locking himself in the bathroom, behavior he said he used to do in his “youth” during his troubled upbringing.

However, he said if he did not remove himself, to instead stay and argue with Heard, he “was sure that it was going to escalate into violence and oftentimes it did.”

Depp said the reason he would often retreat is that he thought it was important to “pick [his] battles.”

He said Heard would allegedly engage in  “small insults and kind of teenage sort of high school tactics.” But he alleges Heard’s “bullying” had become “too much to take.”

Depp said one example of a verbal insult that Heard allegedly leveled at him was calling him a “bad father,” which would send him “to a monumental tailspin.”

Depp also referenced times in which Heard allegedly talked about suicide, which inspired “fear” in him.

“When I would try to leave, she would stop me at the elevator with the security guards, crying, screaming, you know, ‘I can’t live without you. I’m gonna, you know, I’m gonna die.’ But you had to get out,” he said.

Depp even said there were a couple of times where he did escape and got to his house, but that Heard allegedly would show up five minutes later in her “nightgown, screaming in the parking lot in front of [his] house.”

“What enters your mind is, you start to slowly realize that you are in a relationship with your mother,” he said.

During Depp’s testimony on Monday, the actor detailed how his mother was physically and psychologically abusive to him, his siblings, and his father growing up. Depp said she also attempted suicide by overdosing on pills when Depp’s father left her.

When asked why Depp stayed with Heard, despite the alleged physical abuse and bullying, he said it probably had to do with his seeing his father staying with his mother for so many years and being the recipient of abuse himself.

“I can only say that I stayed through all that…I’m sure that it’s somehow related to my father remaining stoic as my mother would beat him to death,” he said.

Anderson also said of Heard that she would allegedly “initiate a fight” if she felt disrespected and that when Depp would attempt to leave during an argument, Heard “would strike him to keep him there.”

On Monday, Depp’s security guard said he photographed injuries, such as scratches and bruises, on Depp’s face. The photos, taken on two separate occasions in 2015, were also shared with the jurors and submitted as evidence by Depp’s lawyers. Sean Bett claimed he never saw any physical injuries on Heard, nor did he ever hear Heard complain about being abused by Depp.

Heard is also expected to testify in the trial at some point. Other famous names on the witness list slated to testify, either in person or via video link, include tech mogul Elon Musk and actors James Franco and Paul Bettany.