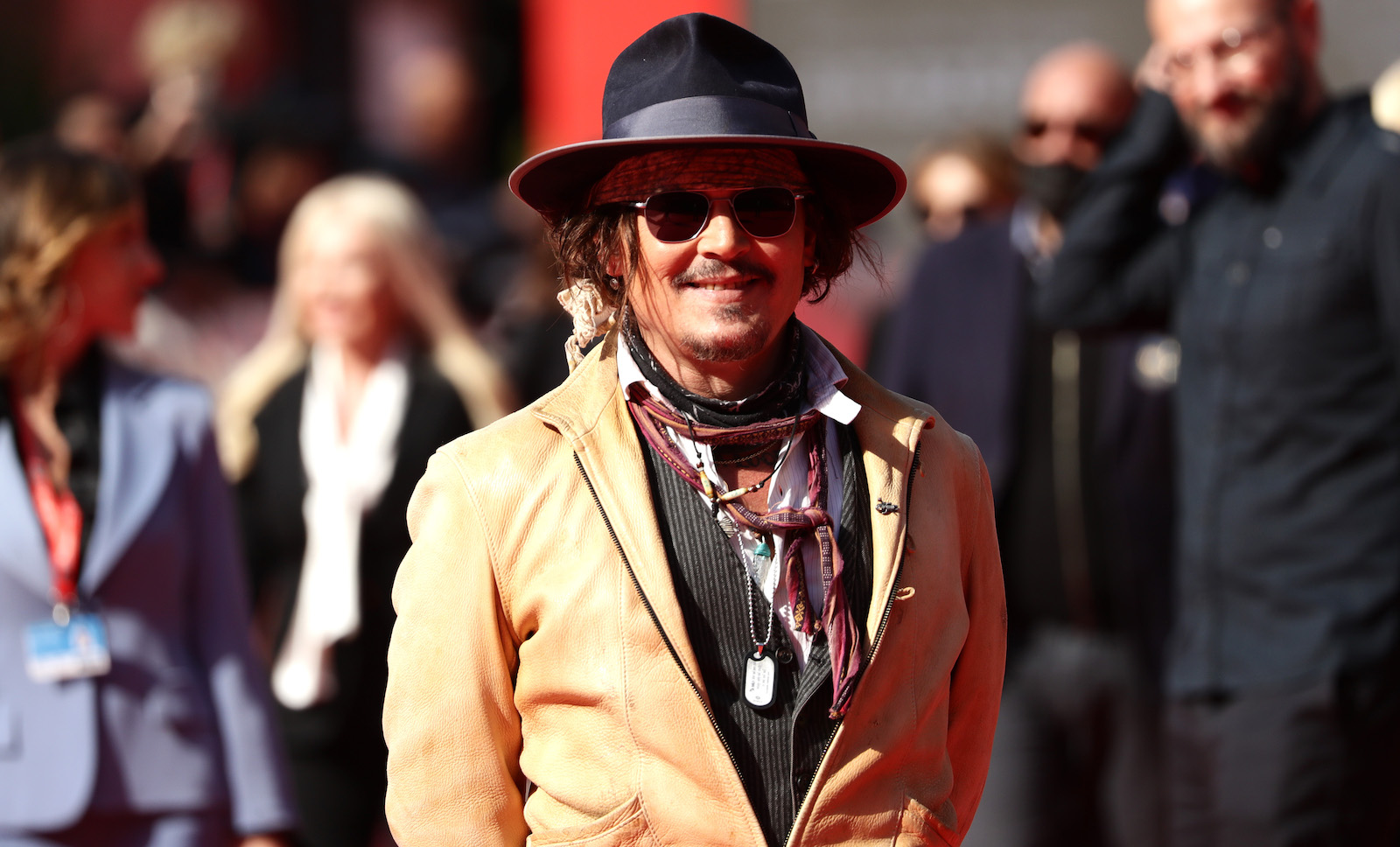 On the heels of the heated legal battle between Johnny Depp and ex-wife Amber Heard reaching a conclusion, the Pirates of the Caribbean star is now officially teaming up with English guitarist Jeff Beck on a brand new album.

As per Deadline, Beck made the announcement during a brief concert this past Thursday in the U.K. — where the duo performed eight songs together and announced an upcoming album that will be releasing next month. Prior to the album announcement, the musical duo collaborated on the song “Isolation” by legendary singer-songwriter John Lennon.

While on stage and before the English crowd, the former member of the Yardbirds reflected on his friendship and musical collaboration with Depp in the past, where he revealed the information about their album and its release in July.

“I met this guy five years ago and we’ve never stopped laughing since. We actually made an album. I don’t know how it happened. It will be out in July.”

Following Depp’s victory in the recent trial, the 58-year-old actor expressed in an official statement that the “jury gave me my life back,” which hinted that Depp believed his career — which had halted during the defamation trial — was heading toward getting back on track.

“Six years ago, my life, the life of my children, the lives of those closest to me, and also, the lives of the people who for many, many years have supported and believed in me were forever changed. All in the blink of an eye. False, very serious and criminal allegations were levied at me via the media, which triggered an endless barrage of hateful content, although no charges were ever brought against me. It had already traveled around the world twice within a nanosecond and it had a seismic impact on my life and my career. And six years later, the jury gave me my life back. I am truly humbled.”

After Depp profoundly concluded that “truth never perishes,” it appears as though he is looking ahead to the next stage of his life and career — which now includes a new album, and possibly, a tour.