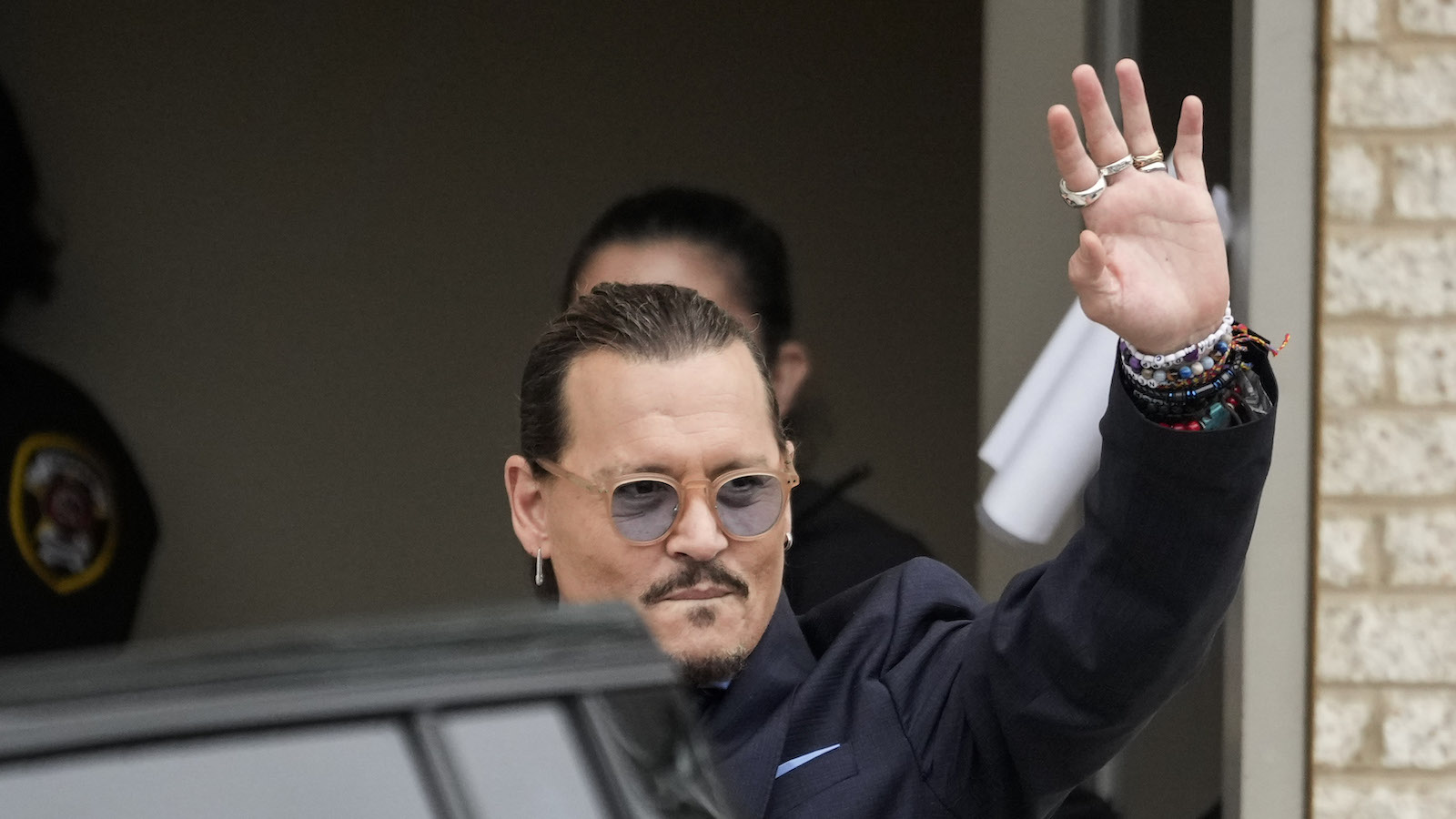 On Wednesday, jurors ruled in Depp’s favor in every question of his defamation lawsuit against Heard, ruling that Heard must pay Depp $15 million in total. Only one of Heard’s several questions against Depp was ruled in her favor by that same jury, who found that Depp’s lawyer, Adam Waldman, defamed her, awarding Heard $2 million.

Even though the result was technically mixed, Depp nevertheless declared a decisive victory in a statement he released through a spokesperson, Law & Crime Network reported.

“Six years ago, my life, the life of my children, the lives of those closest to me, and also, the lives of the people who for many, many years have supported and believed in me were forever changed. All in the blink of an eye. False, very serious and criminal allegations were levied at me via the media, which triggered an endless barrage of hateful content, although no charges were ever brought against me. It had already traveled around the world twice within a nanosecond and it had a seismic impact on my life and my career. And six years later, the jury gave me my life back. I am truly humbled.”

The statement went on to say Depp’s intention to pursue the legal battle was to “reveal the truth” from the very beginning. He added that he has been “overwhelmed by the outpouring of love and the colossal support and kindness from around the world” and thanked the judge and legal staff.

In part, Heard said in a statement she was “heartbroken” and that the verdict “sets back the idea that violence against women is to be taken seriously.”

Depp originally sued Heard for $50 million for defamation for what a jury eventually found to be false domestic abuse claims she made against him. Heard counter-sued Depp, also for defamation, for $100 million, for which a jury partially awarded one aspect of the counter-suit.

The verdict finally came Wednesday after six long weeks of a publicly broadcast trial that became a public spectacle.