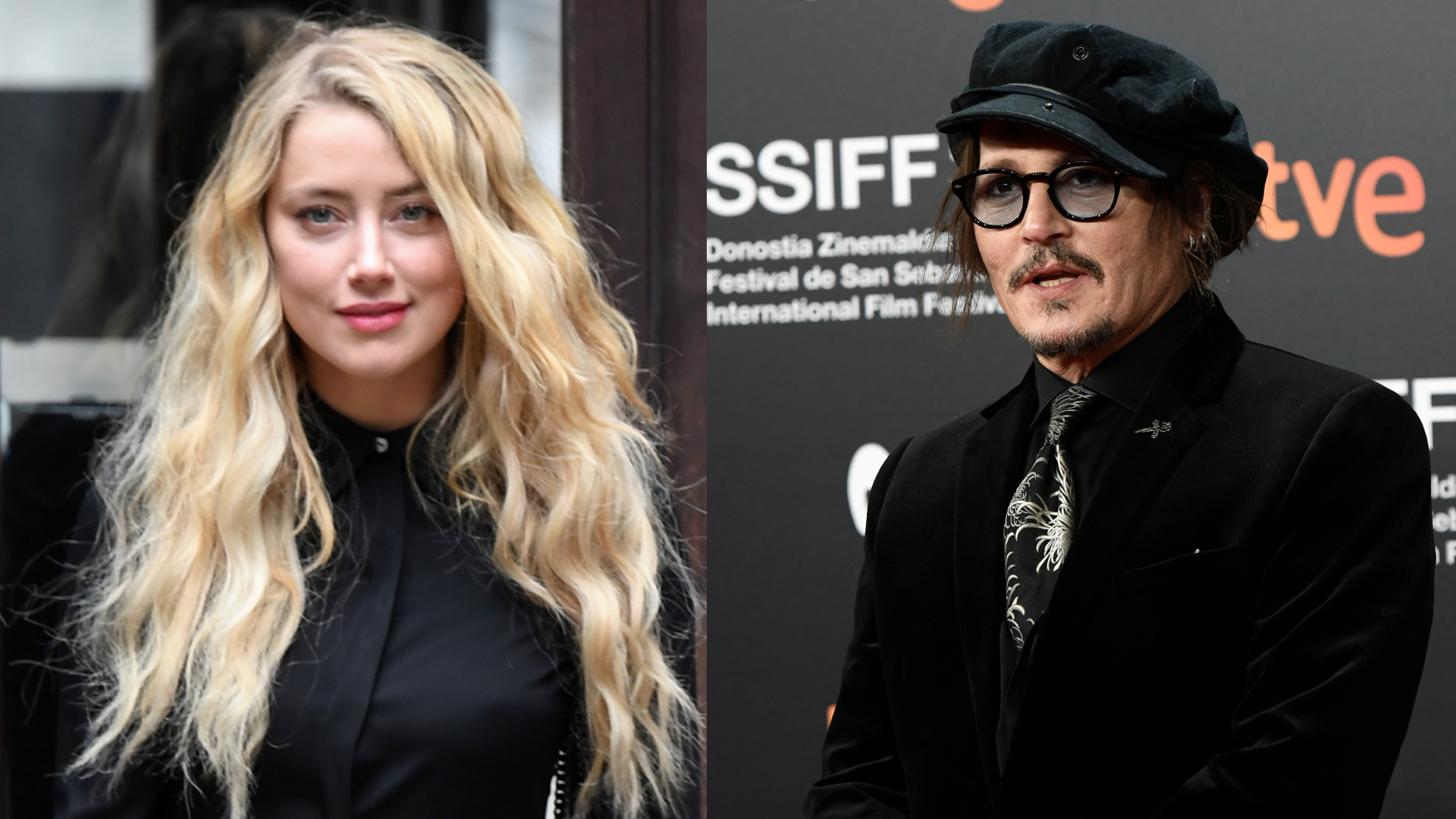 The attorney team representing Johnny Depp is declaring they are “confident in the future” of his lawsuit against ex-wife Amber Heard after a judge struck down a motion from Heard’s team to dismiss the lawsuit Tuesday.

Pirates of the Caribbean actor Depp is suing Aquaman star Heard for defamation for $50 million for alleged false domestic abuse claims she made against him that he says hurt his career. Heard is counter-suing Depp, also for defamation, for $100 million.

The statement from Depp’s team was given to Law & Crime Network, the media organization that has been live-streaming the trial from a courtroom in Fairfax, Virginia. The statement, cited as being from a spokesperson for Depp, reads,

“Over the last 3.5 weeks, we’ve seen and heard from nearly 30 witnesses who have attested to and supported Mr. Depp’s claims that Ms. Heard defamed him in her 2018 op-ed. Ms. Heard’s reckless op-ed in turn caused him to lose a $22.5 million deal with Disney for Pirates of the Caribbean 6, resulting in an overall loss of earnings of over $40 million since December 18, 2018.

“Numerous witnesses have testified that Ms. Heard engaged in psychological, verbal and physical abuse towards Mr. Depp and we are pleased at Chief Judge [Penney] Azcarate’s ruling to continue with the trial after [Heard’s attorney Benjamin] Rottenborn failed to convince the court that there was a reason to dismiss the case. We stand confident in the future of the case and for the truth to be continued to be shared.”

Earlier Tuesday, Judge Azcarate ruled that the trial can indeed proceed after she said she reviewed all the paperwork in the case Monday night. As such, the judge struck down all the motions presented by Rottenborn, except for one purported to be related to a hyperlink Heard retweeted on Twitter. Azcarate said she will keep the retweet-related motion under advisement as the piece of evidence has not yet been officially submitted by Depp’s team.

At the center of Depp’s lawsuit is a Washington Post op-ed that Heard penned in 2018, in which she describes herself as “a public figure representing domestic abuse.” Heard doesn’t name Depp in the article, but Depp claims the piece nevertheless implied him as the abuser. Heard made previous domestic abuse allegations against Depp in 2016, something he says is referenced in the article.

Last week, Depp wrapped up his four-day-long testimony. Tuesday represents Depp’s team resting its case, with Heard’s team beginning their case against Depp. Heard is expected to take the stand to testify sometime this week.