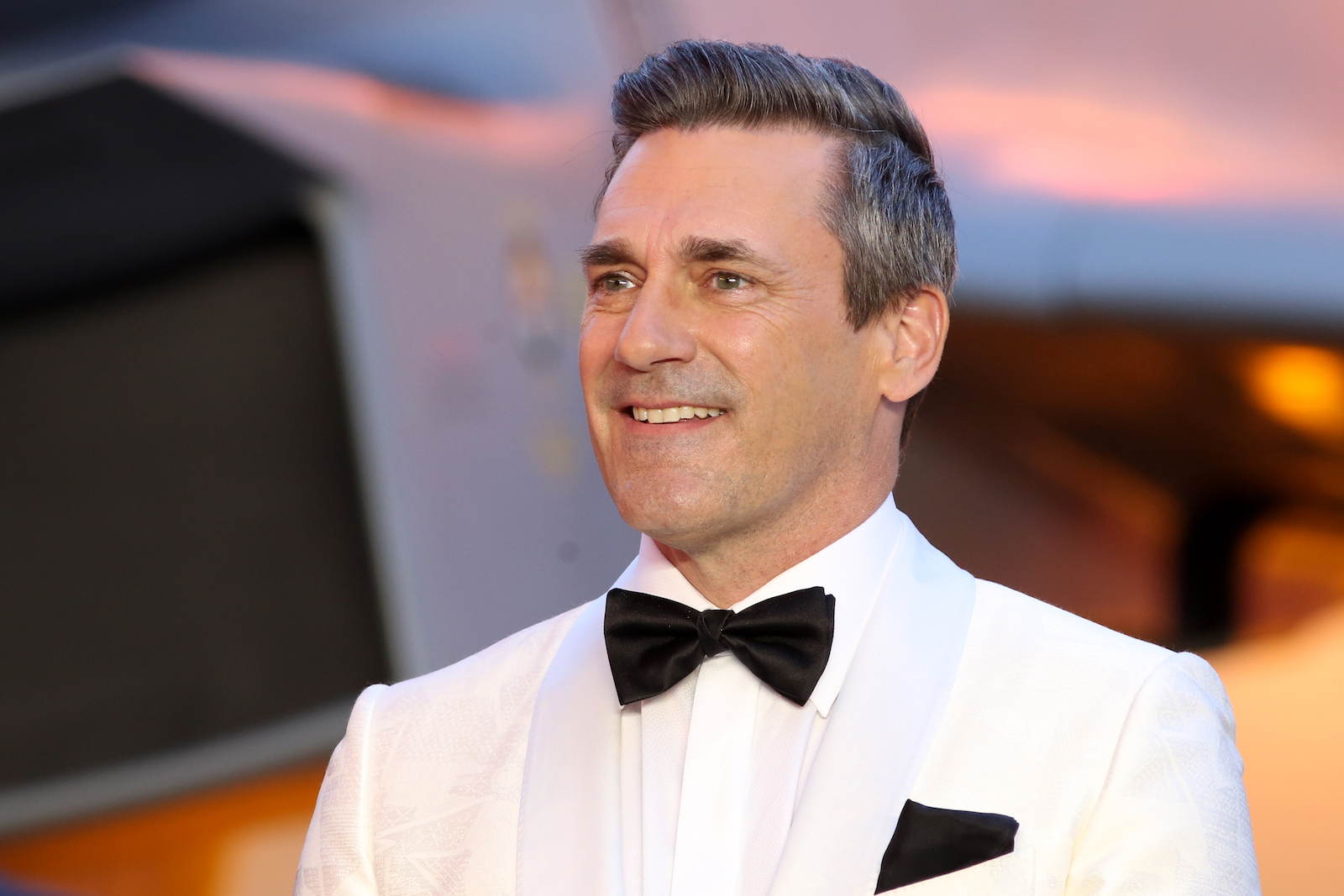 Top Gun: Maverick is finally coming in for a landing this month, but it’s been a pretty long flight from conception to a theater near you. Not only is the sequel separated from the original film by a span of 36 years, but multiple delays have put off the film’s debut since 2019. But actor Jon Hamm tells fans it’s been worth the wait.

“There were a couple of fits and starts, weren’t there? We finished the movie in 2019, we were supposed to come out in 2020, and the world had other plans,” he told Digital Spy at the film’s London premiere last night. It’s been so long that even Hamm apparently forgot that the movie was originally scheduled to debut on July 12, 2019, but after nearly three years, who can blame him for the memory lapse?

“We’re very happy that it’s coming out now. We think it’s worth the wait, especially to see it big and loud and in 4K and in IMAX and in Dolby and all the other things. We’re very excited for people to see it the way it was meant to be seen.” Hamm added. The film will be available to watch in a variety of formats, including IMAX. D-BOX, 3D, and ScreenX.

The release date was originally pushed back to March of 2020 to allow additional complex flight sequences to be filmed. The film was then pushed back several more months to June and later December of that year due to the ongoing COVID-19 pandemic. Scheduling difficulties with Cruise pushed the film back further to July 2021 and then further again to November until May 27, 2022, became the final release date.

Now that the film has actually premiered, fans looking forward to seeing the Top Gun sequel can finally heave a sigh of relief and will only have to wait another week before the movie finally hits theaters.