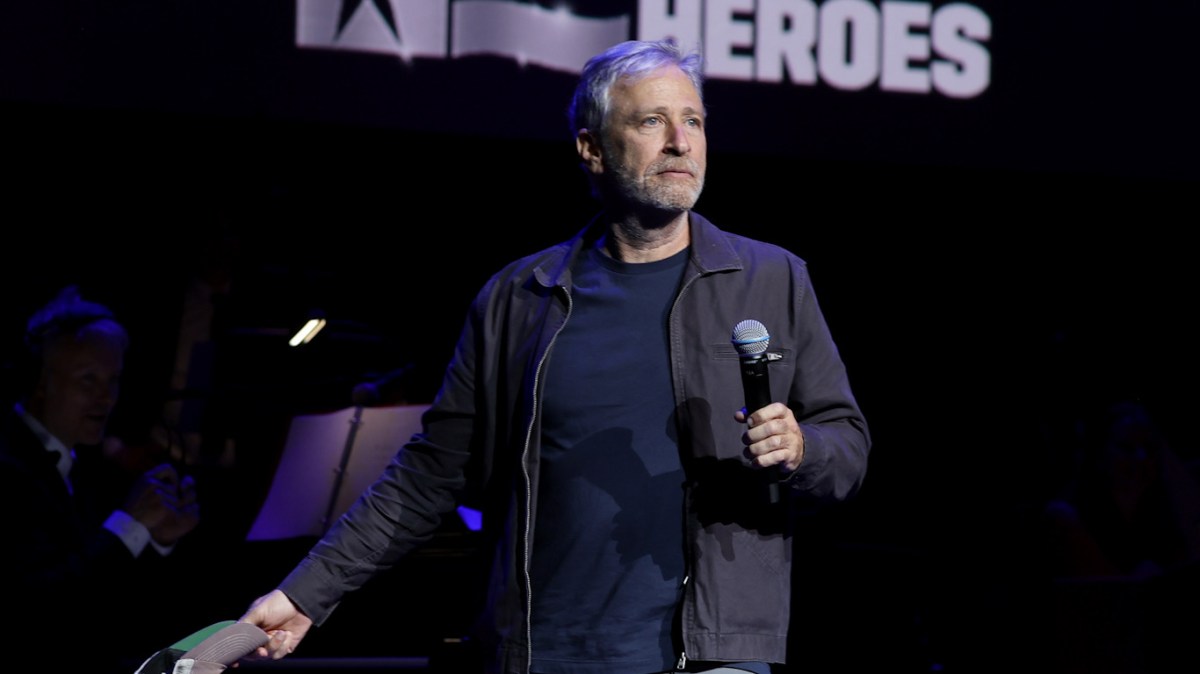 It’s been a surprisingly long time since comedian Jon Stewart has had the opportunity to roast former President Donald J. Trump, but today’s surprise announcement by Trump that he’s getting into the NFT market via a set of trading cards has proved too big of a facepalm for the former Daily Show host to remain silent.

For those who have remained ignorant of the Donald’s latest money-making scheme, he is currently offering a set of limited edition trading cards as non-fungible tokens, aka NFTs. The set of cards portrays the ex-president in a variety of real and fictional activities, from golfing to posing as an astronaut, and retail for just under $100. Exciting news for any remaining NFT collectors, but a bit of a disappointment for anyone hoping Trump would be announcing a 2024 presidential run today.

As far as Stewart is concerned, the announcement was exactly the opposite of a presidential bid announcement. The Problem with Jon Stewart host took to Twitter to quip that Trump’s card-selling schtick was about as close as the American public will ever get to hearing a concession speech by the former commander-in-chief. He ended the Tweet, as Trump so often ends his own social media post, with the hashtag “sad.”

The tweet was mild from Stewart considering some of his past commentary regarding Trump, such as his viral 2011 rant against Trump when he was spotted eating pizza with a fork in a New York chain pizzeria during a visit with Sarah Palin. Perhaps, as the hashtag seems to indicate, he’s beginning to find Trump beneath his contempt.