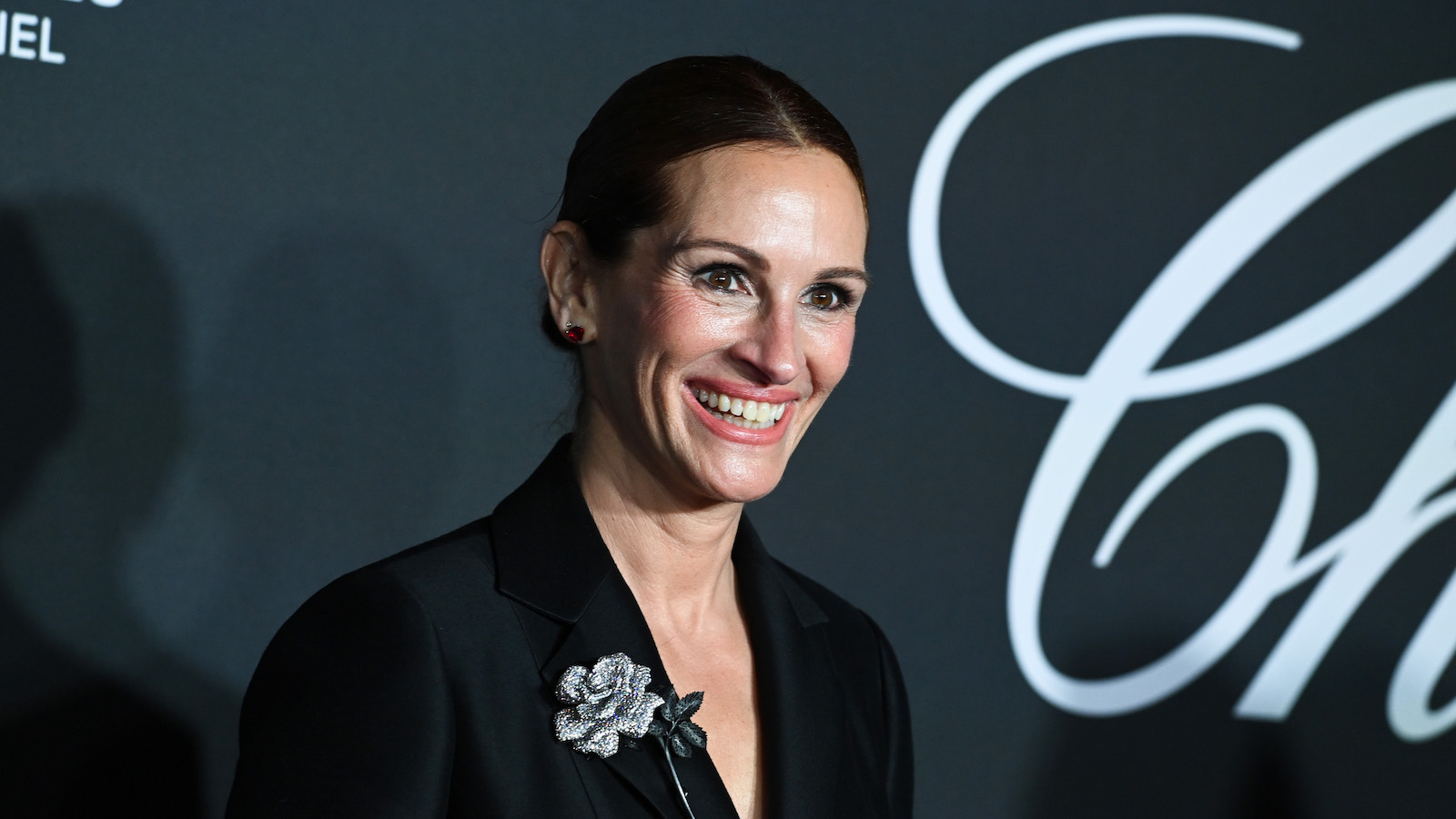 Actress Julia Roberts returned to the Cannes Film Festival this year not to promote her work but as a “godmother,” presenting the Trophée Chopard prize celebrating emerging on-screen talent. In an interview with this year’s recipients, Jack Lowden and Sheila Atim, Roberts discussed her new limited television series Gaslit and why her character Martha Mitchell was so easily erased from history because of her gender.

“I think because she was female, so they just sort of deleted her. I mean, Nixon despised her. And he even said if it hadn’t been for Martha Mitchell, there would’ve been no Watergate, Roberts told Variety.

“And I think history gets so easily rewritten in the masculine form. I mean, my beloved Alan Pakula; All the President’s Men is such an amazing film and there are no women in it.”

Gaslit tells the untold stories of the Watergate scandal centering around Robert’s character Martha Mitchell. It is based on the first season of the Slate podcast Slow Burn by Leon Neyfakh and debuted on Starz on April 24, 2022. Sean Penn stars as John N. Mitchell, Dan Stevens stars as John Dean, and Betty Gilpin stars as Mo Dean. Matt Ross serves as director.

Mitchell’s decision to share her intel came at a cost, though, and Roberts appreciates her bravery.

“For her, she was really a one-of-a-kind to be married to John Mitchell and to be so devoted to him. And she really was the perfect housewife with her outfits and her hairpieces and how charismatic she was. But she also had her truth, which was in opposition to her husband’s truth and her husband’s boss, who happened to be the president, and she was not shy to speak her mind. Yeah, I adored her.”

Netflix just released a trailer for a new documentary on the whistleblower, The Martha Mitchell Effect, premiering June 17.