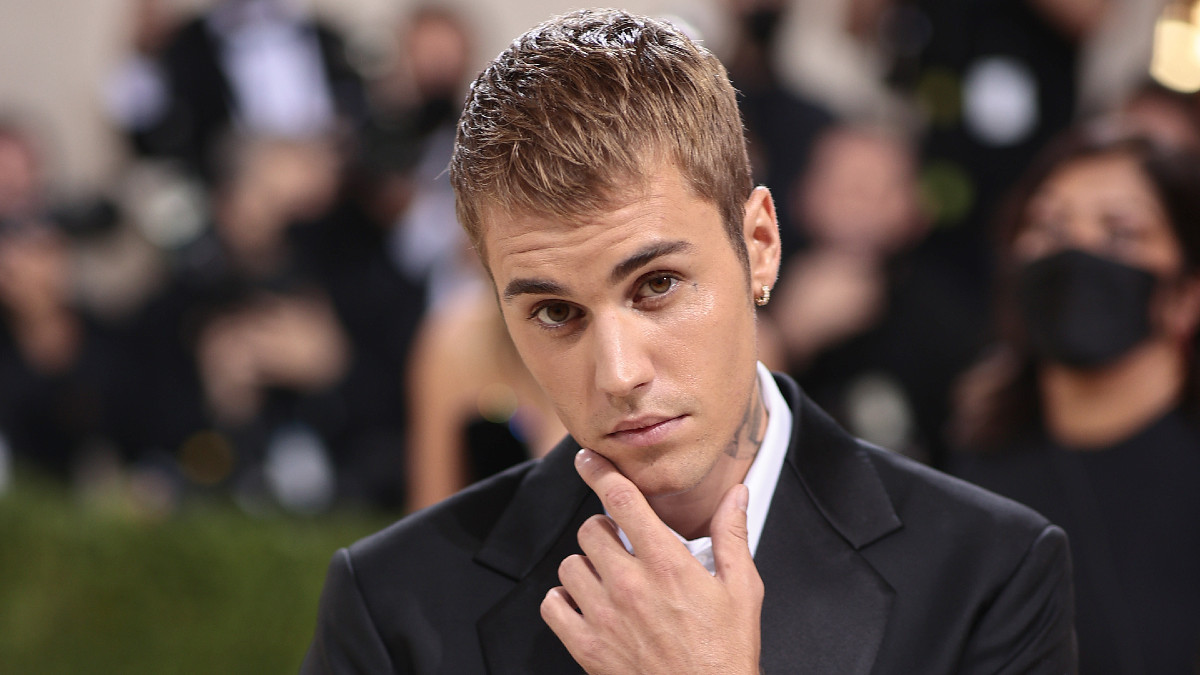 Justin Bieber is the latest celebrity to hop on the Bored Ape Yacht Club (BAYC) bandwagon, purchasing one of the popular NFTs for more than 300 percent over its market value.

The 27-year-old pop star announced his acquisition on his Instagram account on Monday, sharing a photo of the cartoon ape, which is wearing a simple black T-shirt with stubble on its face and tears in its eyes. He captioned the post with lyrics from his 2021 single “Lonely.”

“What if you had it all, but nobody to call, maybe then you’d know me. Cuz I’ve had everything but no one’s listening and that’s just fuckin lonely,” Bieber wrote.

Just recently, Paris Hilton and Jimmy Fallon showed off their own Bored Ape Yacht Club NFTs during an appearance on The Tonight Show, which caused some to wonder if Fallon hadn’t committed a conflict of interest. However, Fallon paid only a reported $216,000 for his own Bored Ape — which seems downright reasonable compared to how much Bieber shelled out.

As such, many crypto traders and enthusiasts took to Twitter to wonder why Biebs paid so much for his cartoon ape, which doesn’t even have any rare or unique traits, as some were quick to point out. “He just got finessed,” tweed one user.

“Next time you think you’re down bad, just remember that Justin Bieber just bought a floor ape for 500 ETH,” tweeted another user.

At least one user hypothesized a reason why Bieber may have paid so much for that ape in particular, as his birthday is March 1, or 3/1.

Yet another tweet suggested that everyone leave Bieber alone because maybe, just maybe, he just spent more money than most people see their entire lives on a picture of a cartoon ape because he actually likes that particular ape.

This isn’t Bieber’s first foray into the world of NFTs, as Bitcoin.com points out. The Yummy singer currently has around 340.43 ethereum worth approximately $879,000 in his wallet and already owns a reported 619 NFTs purchased from 49 different collections.

Whether these NFTs will increase in value or even hold their current value is unclear, as some fear that the crypto bubble is about to burst any day now, and he may be sorry he invested in it any day now. But, we all know what they say about how fools and their money are quickly parted. In either case, it should all be a drop in the bucket for Bieber, whose net worth is estimated at $285 million.