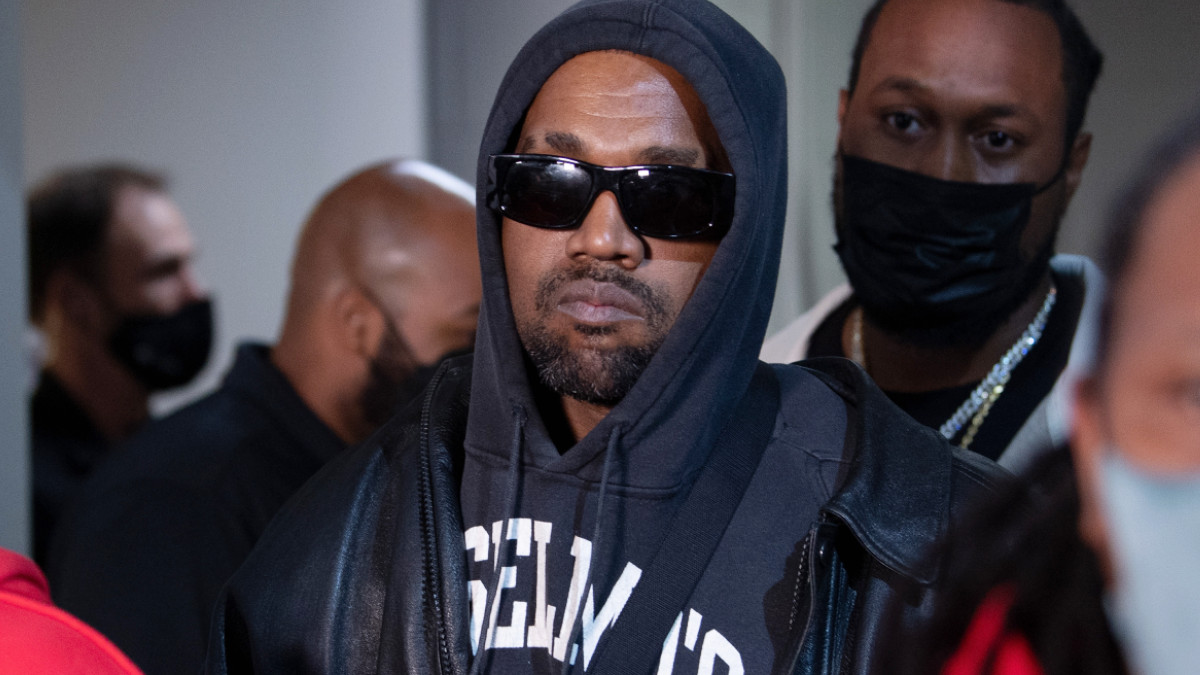 Whether it’s dealing with recent divorce to Kim Kardashian, or dealing with a feud with her new boyfriend Pete Davidson, Kanye West has been through a lot lately. Tie that in with the pressures of being one of the most visible celebrities alive and you’ve got a recipe for a burnout.

Fortunately, West seems to be ready to tackle some of his issues by searching for professional medical help. Vibe is reporting that West and his associates are looking for a suitable facility to help him deal with his mental health struggles. One of West’s associates said the request for help came from the rapper himself.

“West’s team has been looking at treatment facilities for him. He wants to enter a behavioral treatment center to be a better human and a better dad.”

His children are reportedly a big motivator, and he’s promised to stop making “inflammatory social media statements” for the sake of his kids.

This is a pretty big change from someone who told Charlamagne that he didn’t need any help. During an in-depth interview in 2018, West said he used people around him as therapy.

“Nah, I use the world as my therapy, as my therapist. Anyone I talk to is my therapist. I will pull them into the conversation of what I’m feeling at that point and get their perspective… I’ll talk through things… I put that as advice to people: use people around you as your therapists, ’cause they probably know more about you.”

The rapper’s new head of media and partnerships, Jason Lee, told Yahoo! Entertainment that West checks all of the headlines about him every day, and that there’s a lot of false information floating around.

“Ye monitors all headlines pertaining to him and his family daily. Most all are being fed to media by ‘sources close to the Kardashians,’ which have been creating a false narrative that not only is untrue but further compromises his goal of creating a healthy environment for the beautiful children he shares with Kim. He’s been focused on taking care of himself, being a present and loving father and a creative genius well before all the false headlines we’ve seen as recent. … If you don’t hear it from his mouth, read it from his social media, or get it from a press release he approved it’s simply false.”

West also recently pulled out of a headlining spot at Coachella.

If you or someone you know has a mental illness, is struggling emotionally, or has concerns about their mental health, there are various resources to find help, including the National Institute of Mental Health.