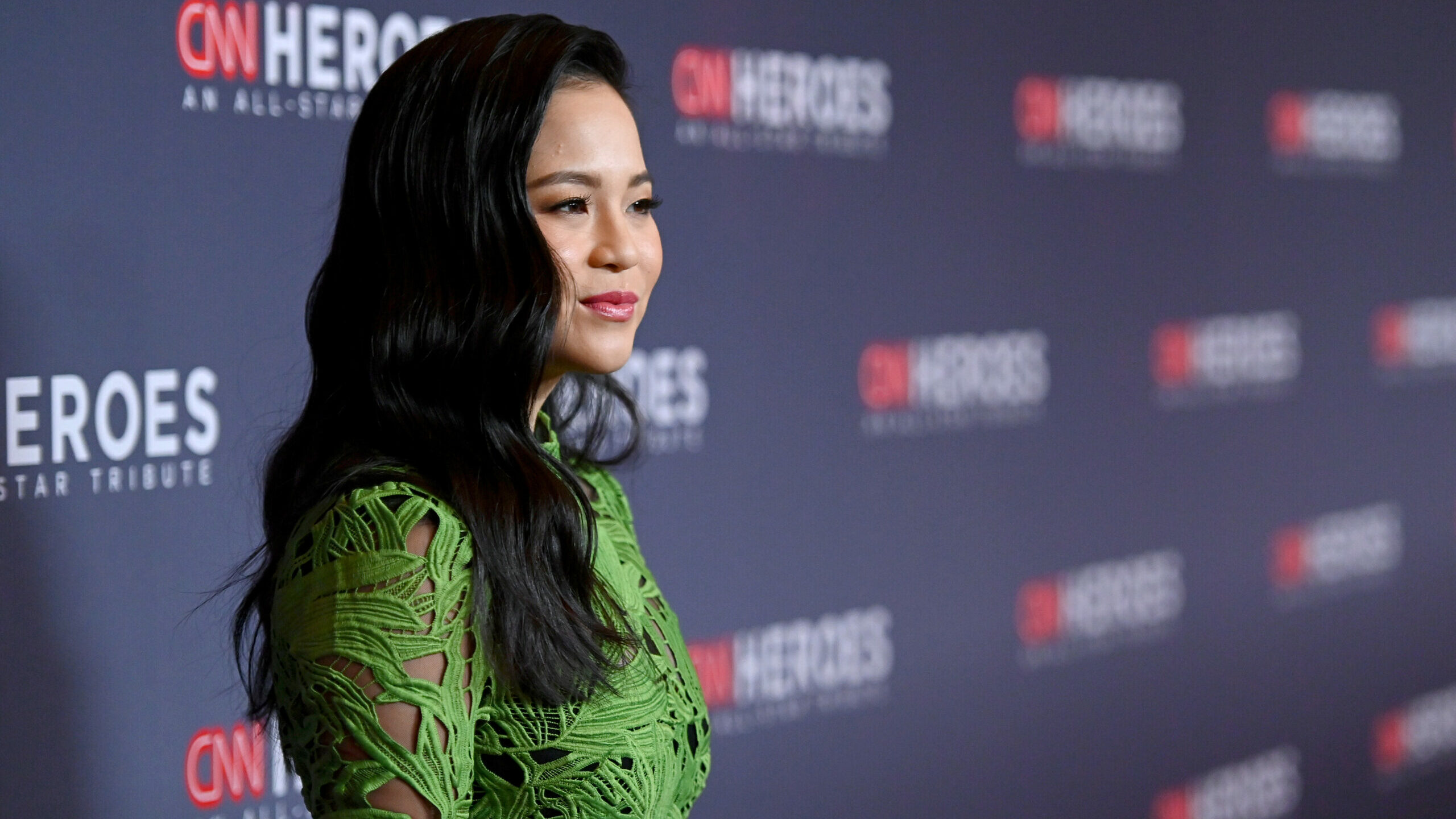 Kelly Marie Tran is revealing more about her start in the entertainment business and what messages she hopes to drive forward as she continues her career in acting, and how an early film industry-adjacent career motivated her.

In a recent sit-down with StarWars.com, Tran touched on everything from the value of hard work to championing unheard voices in storytelling and her uphill battle to make it in Hollywood. Tran’s first job in entertainment was at a headshots studio, where she constantly saw people making moves to live out her dream, and while it was inspiring, she also felt that her goal was limited to just “the sidekick of a sitcom.”

She credits her parents for being relentless in the way they lived to create a better life for herself and her sisters, and she recognizes that their hard work allowed them to grow up in a world with more chances than their parents had at a young age.

Of course, that also meant that her parents didn’t initially understand her career path, but Tran said she can understand that now that she’s grown up and can look at the situation from their perspective. However, when they saw the hard work Tran put into her future and how it paid off, they were able to see things through her creative mindset — and she says it’s one of her favorite experiences with them.

Tran’s first agent gave her a chance that she hopes to make tangible for other artists, especially Asian actors, who are not often the recipients of such early opportunities in the business.

“The first agent I had was a commercial agent, and he was awesome. He was Asian, and honestly, he told me at the meeting, ‘You don’t have a lot of experience, but I want to take a chance on you because I know a lot of people don’t take chances on Asian people,’ and I was like, ‘Thank you.'”

Tran is passionate about everyone being allowed to have a chance to follow their passions, no matter what their background, history, or ethnicity may be; she says it would make life better for all of us.

“I want everyone in the world to believe that they can do anything and that it’s in their grasp somehow, even if they grew up in a household like mine where you’re not around people who work in creative fields, where your family is very much in a working-class environment. Our society would be better if we all were just given the opportunity to dream, to believe, and to pursue the things that make our heart sing.”

Tran was asked about the AANHPI (Asian American and Native Hawaiian/Pacific Islander) and how it helps to celebrate their culture, which focuses on the importance of family. She says she grew up learning the value of hard work from her parents.

“I think that’s because they were immigrants who came to America, and they didn’t speak English and they had to learn a lot of things. From a very young age I recognized the ways in which, circumstantially, there are just people in the world who have to jump through more hoops or climb more mountains in order to get to a baseline of living a certain way.”

Fans of Tran know that she didn’t settle for the sidekick role; instead, she worked hard and auditioned for a part in Episode VIII as Rose. She describes what that experience was like.

“As I was auditioning for Star Wars, it was a six-month process. I never thought to myself that I would actually get it because, again, I keep going back to this idea, this culture of belief, but like, I grew up watching those movies, and they are all white. So I just was like, Oh, I’m obviously not gonna get this, but one day I’ll tell my grandchildren how lucky I was to audition for this thing, and that was a cool thing that I did.'”

Tran would go on to become the first Asian lead in a Star Wars film, and part of that is what leads her to continue her drive to open doors for others. She doesn’t want to break the mold for herself — she wants to destroy the standard that keeps people in fear of limited roles and smaller parts. She wants little kids with dreams to see themselves achieving them and to know that anything is possible.